`Hi Amy, haven't write to you in a long time! I have experienced a wonderful Summer and finished two books: Hillbilly Elegy and Between the World and Me. Today I’m gonna share some interesting aspects of these two books, not only about their fascinating plots but also  about some reflections on modern society.

So the first book that I read is Hillbilly Elegy. As a biography, Hillbilly Elegy elaborates on Vance’s life, his transcendence of classes, and his gradual comprehension of this society. Vance was born in a poor town in the Appalachian region of Kentucky, hoping to escape this terrible poverty, his family moved to Ohio and worked their way into the middle class. Vance eventually graduated from Yale Law School, symbolizing upward mobility towards the upper class. These leaps of classes look successful on the surface; however, the underlying problems are slowly erupting. The banal thought system, bad habit, poor judgment brought by poverty, and backwardness in parents’ childhood passed on and infiltrated into the next generation. Although Vance achieves class crossing through the only way out - learning, he finds out that his own deep-rooted "hillbilly" thinking has not changed. Moreover, he discovers a rule—— “Social mobility isn’t just about money and economics, it’s about a lifestyle change” (Vance 207)

These innate disadvantages continue to have an impact on Vance's subsequent "upper class" life; He found himself unable to blend in naturally with those decent people. After years of learning, Vance is not only more integrated into the “upper class” but also figures out some deep-rooted questions.

Vance attempts to ignore all those confronting problems on his way towards a “better substantial life”: his "awful" childhood, his humiliating broken family, and his intemperance mother. Vance feels ashamed of his family situation, so he tells his friends that “[his] mom is a nurse”(Vance 204). Vance sees his mother doing all inappropriate things since childhood: drinking alcohol, constantly changing boyfriends, inhaling drugs; He hates his mother for not taking any responsibility for her children, meanwhile he is afraid of his mother acting crazy towards him. This complicated remix of emotion makes Vance feel “uncomfortable around her” (Vance 184). However, Vance reconciles with all those quandaries, finally forgiving his irresponsible parents and facing up towards his seemingly unfortunate childhood. Vance becomes sympathetic for his mother instead of feeling “pity, anger, hatred” when he “increasingly [sees] Mom’s behavior in [himself]”. For mom’s behavior gradually turns up on Vance, he begins to understand that some habits are deep-rooted and cannot be fixed as oneself wishes. He proposes an interesting question: “Whether people like us can ever truly change?” (Vance 233)

The question raised by the author intrigues me. Although the author does not give an answer here, he reminds me of today's social problems. Vance is lucky to have that protection from the people around him. His successful class move is due to many factors, including care from his mamaw and the self-discipline military school brings. However, there are more poor hillbilly people who are not that lucky to meet a class transcendence. They spend their whole lives in this small village uneducated and depressed, having no chance to see the bigger world.

Two weeks ago, I went to a poor rural village in Guangzhou for a public welfare research and volunteer teaching project. What I saw with my own eyes convinced me that some pastoral problems could not be solved by government laws alone. We surveyed a lot of families and discovered that parents have low expectations for their children's future: boys’ family wanted their children back home to take care of house chores after junior high school; those families with girls only expected their children to marry a good husband in the future. Both of these two paths are already followed by generations of people. Although those rural families express their longing and curiosity for life in a big city, they seemed to have written their family's future and put a period to it.

“Whether people like us can ever truly change?” (Vance 233) There is no exact answer to this question, but I agree with what Vance had mentioned—— It's not that these people can't find a job, the problem is that those people don’t start looking for a job. The hillbilly believes that the world owes them, so they become hostile towards this unfair society. They remain languish and depressed for they believe that the unfortunate future is already settled on them. Combined with our research data of Chinese villages, poverty seems a social problem, but the root of this problem is the villager’s negative attitude towards poverty. To end this infinite negative loop, the stereotype of this society should change at first among those villagers.

The second book that I read this summer is called “The Coddling of the American Mind”, written by Greg Lukianoff and Jonathan Haidt. Various educational fallacies are pointed out by the authors in seeking a way for raising more all-around developed children. By introducing the currently trending topic: why college students nowadays become more aggressive and why do those controversial debates happened more often in college, Greg discussed the three Great Untruths among teenagers and explore what ignited those exaggerated feelings. Sentiments including over-generalization, emotional reasoning, and black-and-white thinking are popular among college students, which causes them prone to feel harmed and bent towards psychological issues. According to Greg, college students should be more open towards different ideas and learn critical thinking skills. I was innovated by Greg that it is good to hear how dissenters support their novel idea instead of being over-confidently towards his or her standpoint. It is so common that we label the ones who disagree with us as “enemy”, but that is not the truth. It is a personal choice between blaming our friends or learning from their innovative thoughts. The other point Greg proposed about the difference in interpretation applies here: we can choose to “interpret the statement or question” either “makes them feel insulted or marginalized” (Greg 43). Sometimes we should perceive others positively and give affirmative feedback, especially in the case of feeling a little offended.

Another interesting social phenomenon mentioned by Greg is the over-protection of the iGen generation due to excessive attention from their parents, which causes vulnerability among children. I agree with Greg that children need to grow through experiencing instead of living under their parents' protection umbrella. I have myself as a great example of “learning through living”. We have been together so long, Kim. I believe that you have seen the difference between the present me and the one three years ago. Living with my grandparents during middle school, I was taken care of so well that I lost my ability to do work independently. My only mission in China is to study, and all other works are covered by my grandparents. Those years were super relaxing, but I lost my ability to learn to do even the tiniest independent work, such as washing my clothes or boiling eggs. Things changed after I went abroad, as no more protections were given: I found out that I needed to do all the housework; more importantly, I had a roommate now, which meant that I had to change my whole living style. This was such a disaster for me when hearing that news in the first place. However, Greg’s point of children's antifragile instinct applies here: "What doesn’t kill [me] makes [me] stronger” (Greg 22). I wasn’t destroyed by the sudden change of a brand new living circumstance. Instead of getting frustrated, I even adapted well to it. Learning how to do that casual housework and cooperating living with someone, I found myself had grown a lot in both mental and physical ways. So here is the answer to the question that you had asked me for a long time of whether I regret studying in a foreign country or not. Life in China is a fun and chill one; however, the perfect life for me would be in an ambivalent style combining both chill and challenges. And experience is the straightforward step for me towards blooming.

What about you Kim?  Haven’t heard from you in a long time. How’s your college life in Japan? And how’s the corona in Japan been?

Take care and remember to wear masks all the time.

Lukianoff, Greg, and Jonathan Haidt. The Coddling of the American Mind: How Good Intentions and Bad Ideas Are Setting up a Generation for Failure. Penguin Books, 2019. 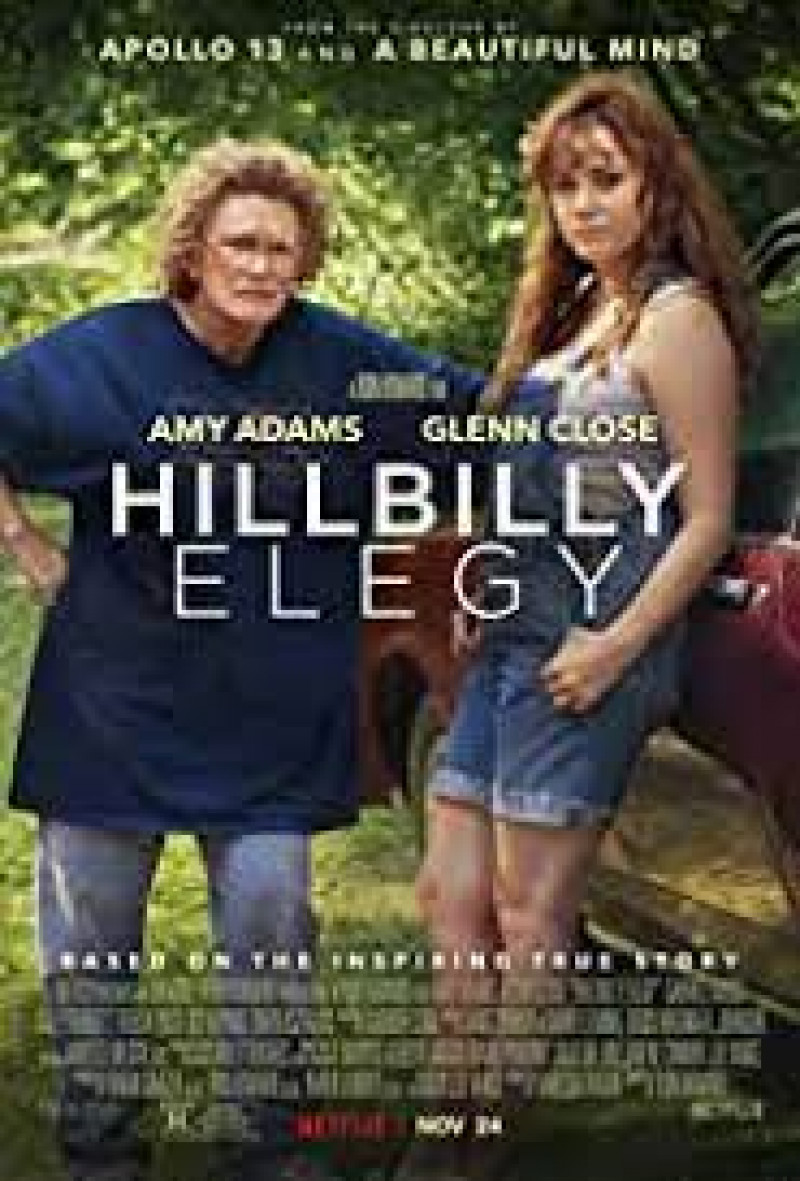 In this article, I reviewed over Hillbilly Elegy and the Coddling of the American Mind that I read during summer in a personal letter form. And that's why I recommend them!