Written in 1951 by J.D. Salinger, The Catcher in the Rye is the tale of a boy expelled from multiple colleges. Through his exciting and fast-paced adventure, Holden Caulfield develops through an unfortunate series of events and learns to apply himself to what's important.

As I read The Catcher in the Rye I feel like I am Holden Caulfield and the other characters are different people in different parts of my life. One of these characters is Mr. Spencer, one of Holden’s professors, he reminds me of my Dad, the way he scorned Holden for his schoolwork was shockingly similar. This added a sort of touch to the book that really made me enjoy it; I was feeling what Holden was feeling and I cared about what happened to the characters that are really just made of ink.

Another connection is Mr. Antolini, he deeply resembles the relationship between me and my cousin. Whenever anything happens whether it’s awkward, funny, stupid, or unsettling, we will pause, look at each other, and start laughing uncontrollably. This reminds me of Mr. Antolini because no matter what happens he does not judge Holden and Holden learns that Mr. Antolini also has feelings so he does not judge him for any of his traits.

Without completely spoiling the fairly predictable end, Holden goes through what I’ve heard is “The College Experience” where he drinks like there’s no bottom to the bottle, rages with what one could only call ‘unholy activity’, and ultimately has to mature at some point.

Other Than the interesting similarities between my family and the characters of the book, I would really recommend this book to you if you enjoy a fast-paced thriller-like book with young and energetic characters. 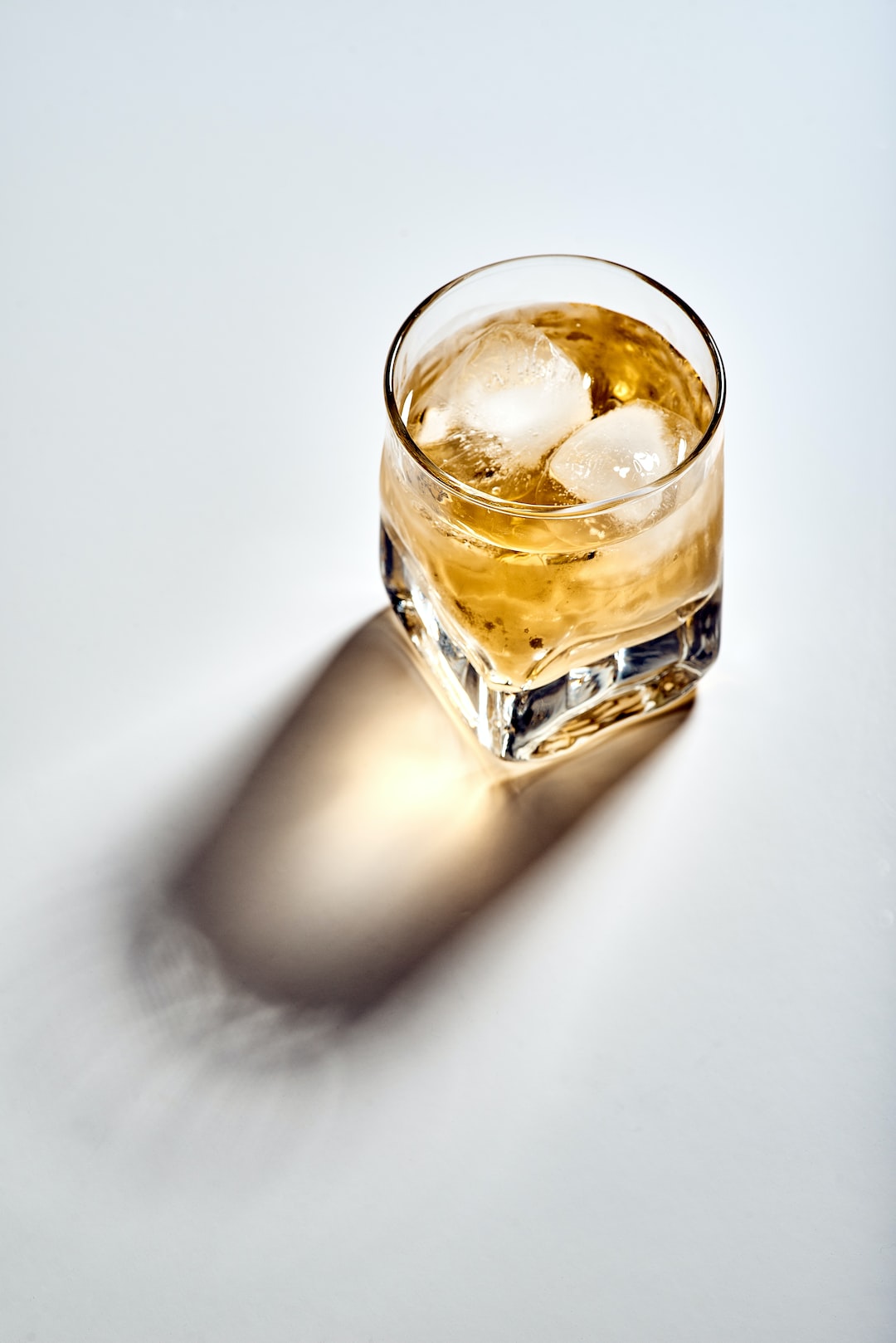 I read The Catcher in the Rye and here are my thoughts :D