The Blind Side Book Review

The book, The Blind Side: Evolution of a Game by Michael Lewis is about a teen, Michael Oher, that grew up in Memphis and finds a new family to live with, the Tuhoys, that became his legal guardians; They transformed his life academically and helped him in football to make his way to college. This is based on a true story; he went to the University of Mississippi and then went on to play for the Baltimore Ravens in the NFL. I chose this story because I like reading football books and I have seen the movie years ago and wanted to read the book to learn more about his life and the story he had behind him.

As I went into the story I realized that Oher might have one of the most unique stories because a lot of people would’ve quit coming from where he was. He never had a true family until the Tuhoys and would live in friends' houses on an air mattress. He never was a great student in school with being a D student. But he had the heart to compete at 6’4 320 pounds at the age of 16. In my opinion, Oher has one of the most inspirational lives that I’ve learned about, which made the book engaging.

I enjoyed how the author explained the development of Michael from coming from nothing to really having a big opportunity to have a special career. He was ultimately given this opportunity by the school Briarcrest and the people there who influenced Michael like the head football coach and helped Michael prepare for the future because he had a big opportunity. The setting was Memphis, Tennessee where Michael was born. He was raised in foster care because his mom was a drug addict so he was living anywhere he could find.

I don’t really dislike anything about the story because I am ultimately learning about someone's life. Lewis told the story in detail about Michaels's life. Although I wish that the story would’ve been longer throughout his college career and into his professional career and what else he may have had to accomplish to make it to where he got. Other than that I have loved every part of the book.

I really like the story because it has to do with football but it is really interesting learning about his life. I would recommend this book to people who enjoy football because that is what the story is mainly about. But it is a good true story so if you like reading about true stories of people and their life this would be a good book to read. 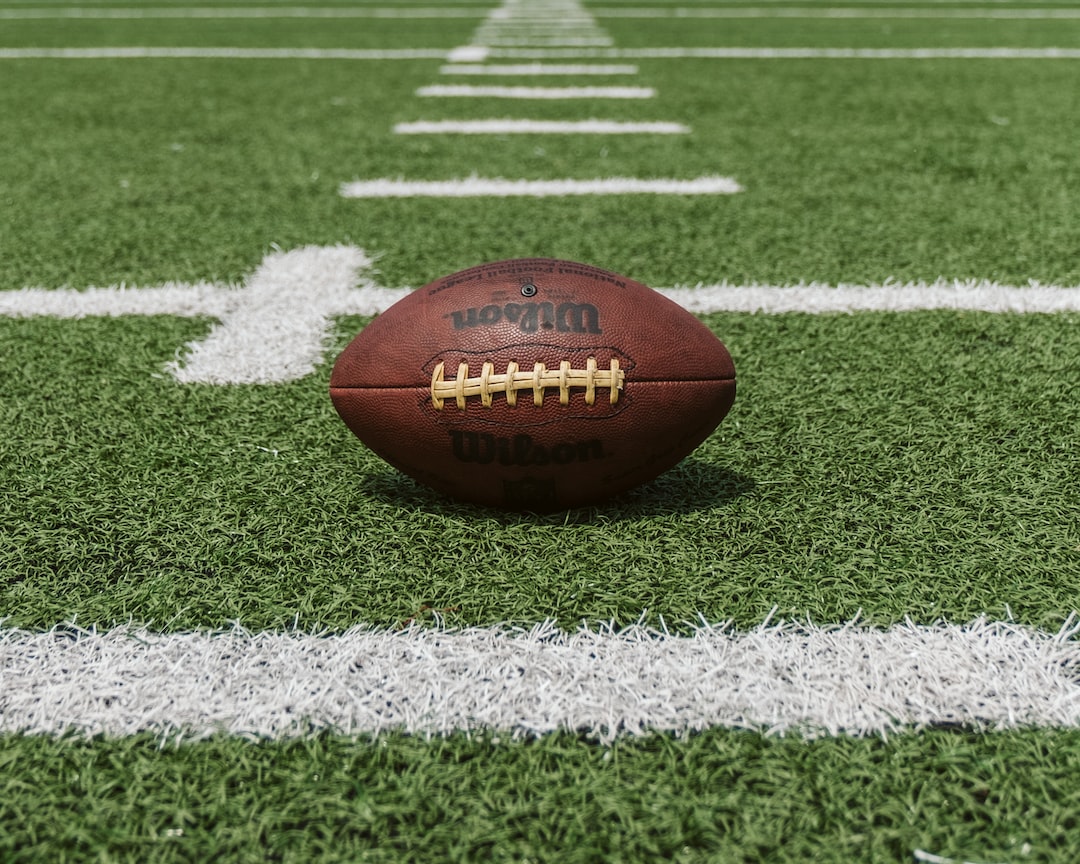 Photo by Dave Adamson on Unsplash

A book review on The Blind Side by Michael Lewis