Book review of the novel

After an apocalyptic event took place which wiped out a majority of the human race and all other living life, a father and his son embark on a journey to warmer climates to seek refuge from the freezing winters. Cormic McCarthy takes you on an interesting dystopian journey different from most other novels of this genre. The Road is not a cautionary tale or allegory, it’s a documentation of a father and his son struggling to survive in the face of hopelessness.

Written in 2006 by Cormic McCarthy, the novel begins with the father and his son walking abandoned roads scavenging for anything that might help them survive. A worsening respiratory condition and scorched landscape with no future insight has left the father with no purpose other than keeping his son alive: “If he isn’t the word of God God never spoke.” & “If you died I would want to die too.”

This novel was a struggle to read; not only is it repetitive, but McCarthy’s writing style, at least in this novel, is hard to understand and includes a lot of unnecessary information. Take for example a quote from section nine “There were times when he sat watching the boy sleep that he would begin to sob uncontrollably but it wasnt about death. He wasnt sure what it was about he thought it was a beauty or goodness. Things that he’d no long any way to think about.” This quote has grammatical errors and unnecessary words making it very difficult to read.

Another issue that made this novel hard to read was the very slow start. McCormic documents what seems like everyday as the father and his son walk down state roads. This would be fine if something interesting took place on each of those days, unfortunately more often than not nothing would happen. The terrain may change a little bit with a tall hill or differing weather conditions and McCormic would describe this in great detail but nothing more. This would repeat section after section even though they continued moving forward leaving the terrain behind never to be brought up again.

Although this novel has an interesting story concept and an overall good message of never giving up hope even in the face of complete and utter hopelessness, I would not recommend this book to anyone looking for a dystopian novel. 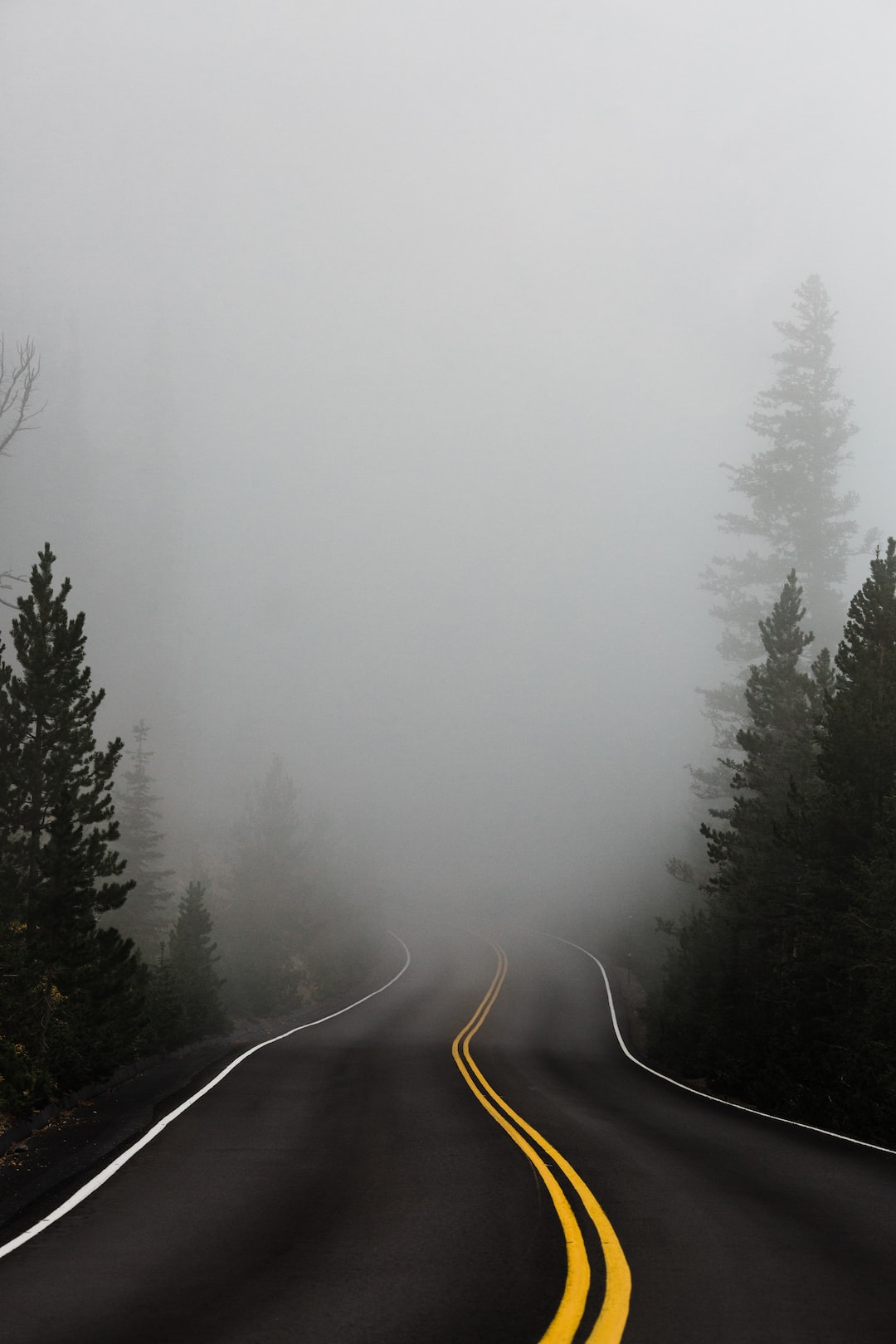 Photo by Katie Moum on Unsplash