Obsessed: A memoir of my life with OCD book review | Teen Ink

Obsessed: A memoir of my life with OCD book review

When I first saw this book sitting on the shelf at the store, the title and the cover interested me: Obsessed: a memoir of my life with OCD. So I turned it over and read the back and was immediately drawn in. Seeing how the author was in high school and was dealing with a disorder that was new to her felt so relatable.

I saw author and main character Allison Britz walking trying not to step on any cracks; I saw her struggle to find an outfit that she can wear—and I saw myself in her. I might not have the same form of OCD as she does, but she makes me feel less alone in the memoir of her life with OCD.

The book starts when Allison is in high school. Allison was a really good student with a lot of friends and was very social. Once she got to her sophomore year of high school she had a nightmare about being diagnosed with cancer which caused her to believe that if she didn’t do certain things she would be diagnosed with cancer. She wouldn’t walk on cracks, started counting her steps, and would avoid certain objects.  She also had to give up certain things. If she stepped on a crack she would have to sacrifice something; she ended up sacrificing food from her lunch; each crack she stepped on meant she had to give up another item of food.

I would recommend at least knowing some basic information about OCD before reading the book because it helps you to understand what she is talking about and more about why she’s doing certain things. In Allison’s case, her brain told her that certain things were dangerous or would cause cancer so she wouldn’t be able to touch or use those specific items.

This book is chronological, which makes it enjoyable and understandable. There isn’t jumping from before Allison had OCD. She talks about memories but it’s then in the past tense. The themes throughout the book are growth and acceptance. OCD is a disorder that can’t be cured, but it can be managed or treated so Allison learns to accept the fact that life isn’t gonna be the same as it used to be and she’s going to have to learn how to treat her OCD. She eventually realized she needed to ask for help. I personally loved seeing Allison grow and work on herself. Seeing her accept herself, disorder and all, made me feel like I can manage my own disorder.

I feel like this book is so relatable not only because I deal with OCD but also because I’m a high school student who gets that life sucks sometimes. Even though I didn’t deal with her exact experiences, everyone has felt lost or alone in life, especially in high school. I especially loved how the book not only showed the good times but the bad, the worst moments of her life and eventually being able to ask for help.

I think this book would be especially helpful for high school students because of how much is expected of us and how a lot of kids feel like they can’t ask for help. This book helped me realize that it’s okay to struggle and it’s okay to not feel amazing all the time. You can have bad days, weeks, or months, but as long as you understand that it’s not gonna last forever. 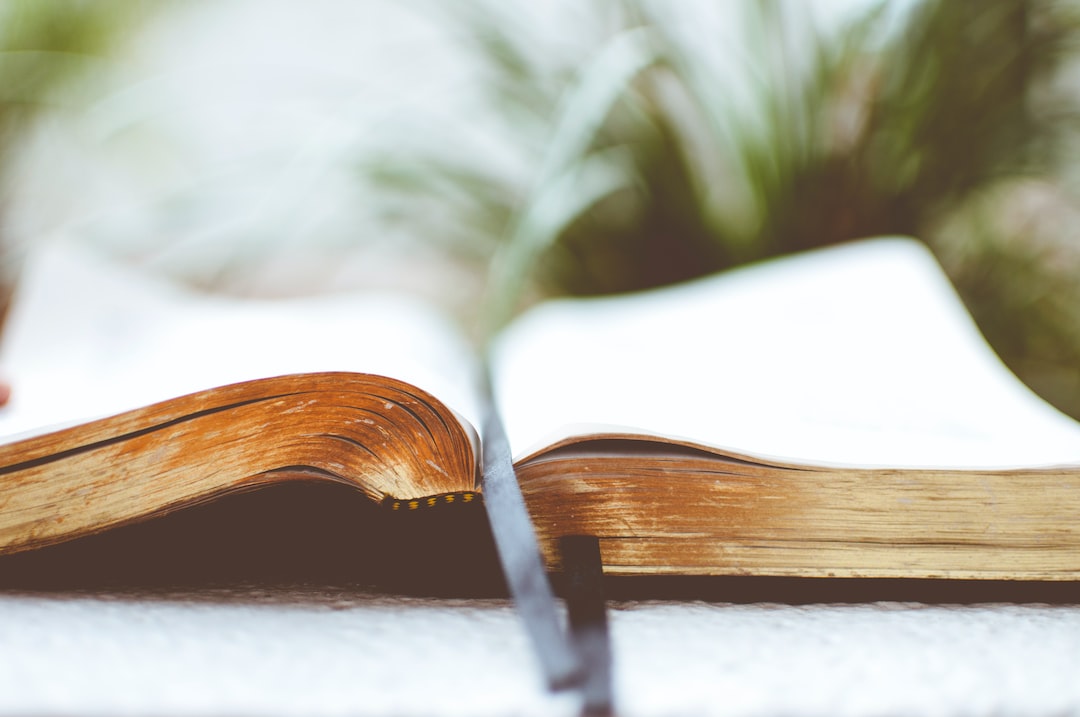 I am a high schooler who suffers from OCD and I know it's a disorder that is managed not cured. It's a hard thing to accept but this book helped me accept myself a lot.