The Man in the Middle: Guy Montag | Teen Ink

The Man in the Middle: Guy Montag

Most humans would like to think that when given a choice between right and wrong, they would have the willpower to choose what’s right. But the difficulty of those decisions increases tenfold when the line between right and wrong is indistinct, if there is a line at all. In Fahrenheit 451 Ray Bradbury portrays a futuristic world where governmental censorship has created a society of people who have been indoctrinated with lies, and don't know how to find the truth. The government is aware that knowledge is power, and they use whatever they can to manipulate people, block conscious thought, and subdue the minds of everyone. The government has a white knuckle grip on control, and it is evidenced in everyday life of the main character, Guy Montag. Books are outlawed and burned, attention grabbing screens found in every home, and continuous advertisements playing in every public place that make it impossible to think straight. These manipulative tactics succeed, and almost every mind in society is void of depth and thought. But not Guy Montag. Using Montag, Bradbury displays a lone wolf in society, who’s uncommon emotions create ideas of truth and change that fight the evil inside him and his urge to conform.

Early in the story, a girl named Clarisse becomes a spark that lights a fire in Montag that he is unable to extinguish. Montag’s mind had fallen prey to the control of the government, but he gains realization of his emotions when “He felt his smile slide away, melt, fold over and down on itself like a tallow skin, like the stuff of a fantastic candle burning too long and now collapsing and now blown out. Darkness. He was not happy. He was not happy. He said the words to himself. He recognized this as the true state of affairs. He wore his happiness like a mask and the girl had run off across the lawn with the mask and there was no way of going to knock on her door and ask for it back” (Bradbury 12). This piece has two important components to inspect. The first being the part about Montag’s fading smile, and his “mask” of happiness. The recognition that his happiness was not genuine is important for Montag’s to become aware of his dissatisfaction with the state of his life. The second part about the inability to simply knock on Clarisses door and retrieve his “mask” of happiness represents the beginning of Montag’s journey. There's no turning back at this point. When put together, this moment in the story is crucial for the character development of Montag. Although it does not yet show what specific direction Montag wants to change in, it is the initial catalyst for the basic desire to change at all. The urge to conform does not have such a strong hold on Montag any more

Guy Montag used to have significant pride in his position as a fireman. Burning books was his job, and he loved it. When duty called at the firehouse, and he piled into the fire truck alongside his fellow firemen, he should have felt normal. He was just doing his job after all, but his encounter with Clarisse had made him skeptical of his occupation. The truck reaches the house, the firemen jump out and begin their work, but this house isn’t like the others. The owner of the house refuses to leave her books. Montag watches in horror as his companions burn the woman alive with her books. He begins to feel serious guilt over the event, and it seems to Montag like there is a divide between his mind and body. Bradbury writes, “So it was the hand that started it all. He felt one hand and then the other work his coat free and let it slump to the floor. He held his pants out into an abyss and let them fall into darkness. His hands had been infected, and soon it would be his arms. He could feel the poison working up his wrists and into his elbows and his shoulders, and then the jump over from shoulder blade to shoulder blade like a spark leaping a gap. His hands were ravenous” (36). Bradbury uses the poison as a metaphor to represent the evil in Montag. It also demonstrates a divide between Montag’s mind and body that shows his uncertainty of his own actions. After Montag watches his crewmates murder a woman, he realizes how evil they are, and he knows he wants to be nothing like them. Any past feelings of conformity are shattered by his horror at the actions of his fellow firemen. Ever since he met Clarisse, Montag had known he needed to change somehow. Now, he has achieved clarity between right and wrong, and he knows that he must defy the firemen and change for better.

Even later after the event with the woman and her books, Montag realizes there must be something in the stories that is worth dying for. He begins to defy the rules of the firemen in secret. On the next book burning trip, Montag steals a book and brings it home. When he opens the book up and begins to read, the brilliance of it hardens his resolve to save more books. On his journey to save more books he encounters various methods of manipulation that had previously held him and everyone else captive. However, they do not work on him anymore. He hides books from the firemen, distances himself from the obnoxious tv in his home, and recites quotes to himself in an attempt to block out blaring advertisements from entering his head. He also openly lies when his fire captain confronts him about hiding books. Montag’s resistance to all these things demonstrates how much he has changed as a person, and his success battling the urge to give in to the manipulation and conformity. Sadly, It doesn't take long for his defiant acts to catch up to him and he becomes a wanted man. He musters the rest of his courage and escapes from his town, leaving the world he has known all his life behind. Luckily, he is rewarded with the discovery of other outlaws like himself, who’s unwillingness to give into government control landed them in the same spot. Each of the men has a common goal to remember everything from books that they can, in the hopes that someday they can recreate them. With this comforting idea in mind, Montag finally finds inner peace, and the war in his head has come to an end.

In the long run, Montag’s defiance of conformity, and loyalty to his moral values rewards him with new friends, a clean conscience, and true happiness. Montag only hopes that one day he can rebuild society the same way he rebuilt himself. His new friend Granger shares similar ambitions, and voices them to Montag by saying that " 'someday we'll remember so much that we'll build the biggest goddamn steamshovel in history and dig the biggest grave of all time and shove war in and cover it up. Come on now, we're going to go build a mirror factory first and put out nothing but mirrors for the next year and take a long look in them' " (Bradbury 157). Granger's quote serves as an important reminder for us to reflect on ourselves and who we want to be. Living each day by simply going through the motions is a sad reality. Its important to not fall into that rut, and live each day to the best of your ability. Be willing to fight for your ambitions and dreams, and trust me, one way or another, it will reward you. 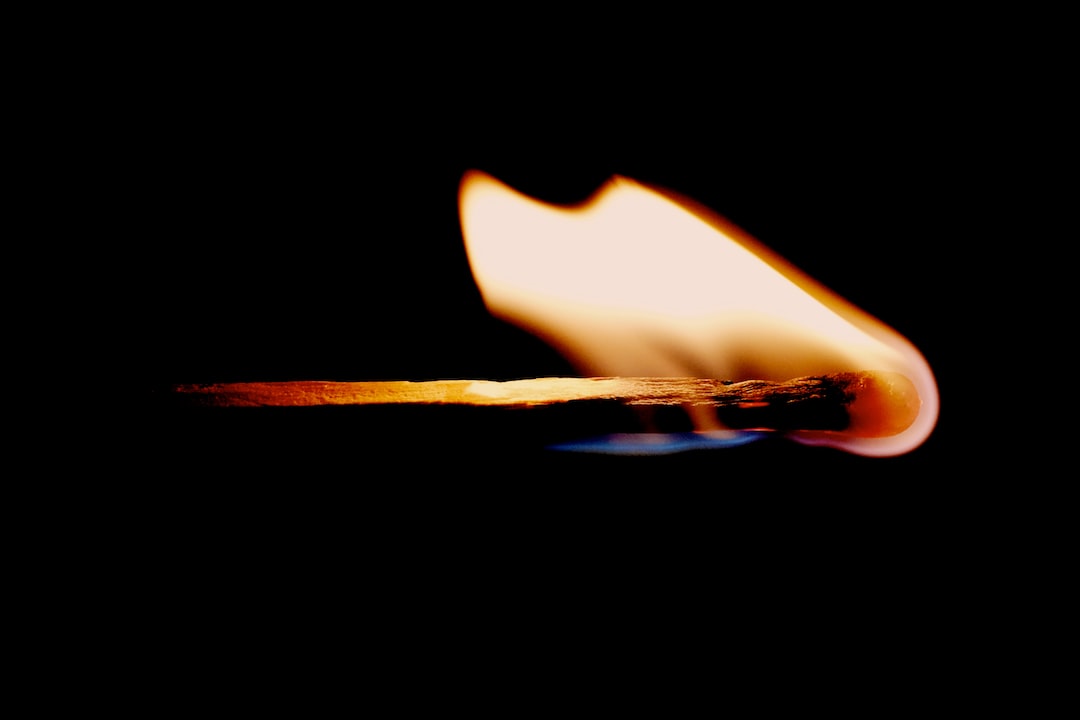 I wrote this essay in my English class freshman year in response to the book we had just finished reading, Fahrenheit 451. I had read the book before, but was much too young to understand it. Revisiting it in high school opened my eyes to the beauty of the story, and the secrets hidden by the author that I had never discovered before.