The Weepers: The Other Life by Susanne Winnacker | Teen Ink

The Weepers: The Other Life by Susanne Winnacker

This book was...okay. It's pretty much a classic zombie survival novel; the main characters spend most of their time fleeing from or fighting the zombie-like 'Weepers', who are people infected with a particularly violent form of rabies. The world has gone to heck in a hand-basket to say the least.

The main characters are pretty good; Sherry is the sheltered (she lived in a bomb shelter for over three years) but tough heroine and Joshua is a fighter, a survivor used to taking care of himself and others. The minor characters are decent, but they don't grab you.

Much of the story was very predictable, you could see what was coming around every corner and it never made you jump with surprise. A good zombie story ought to make you jump. It was kind of a cross between the movies Blast from the Past and I am Legend. Not particularly original.

There was nothing I really disliked about this book, just nothing that made me love it, either. It's pretty short, so it's okay for a rainy day if you like the genre, but other than that I wouldn't really recommend it. 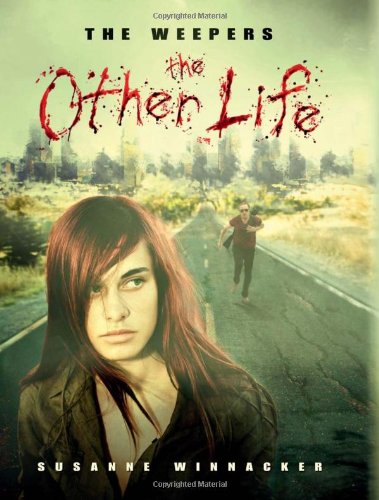 
Buy from Amazon
The author's comments:
I received an advance e-copy through NetGalley in exchange for a fair and honest review.
Post a comment
Submit your own