Monsieur Proust’s Library by Anka Muhlstein is an in-depth look at the literary inspiration of Marcel Proust, the famed author of In Search of Lost Time, a twentieth century French classic. This must-read for any fans of classic French literature creates a detailed analysis of other French writers of the time and their effect on Proust. With details in French and constant allusions to works of other French masters, it is clear that this is a book marketed for enthusiasts of this specific genre only.

Sadly, I am neither a French speaker, nor familiar with French literature. I went into this book with no understanding of the source material expecting to be gently guided into the genre and was instead dropped in the midst of a narrative that clearly expected readers to have read and understood not only In Search of Lost Time, but also its broader literary background. That is in no way the fault of the author or the book, but instead indicates incorrect target marketing on the part of the publisher.

Monsieur Proust’s Library featured academic and descriptive prose, but since the subject matter was completely lost on me, I found it difficult to stay engaged with the text. This is not a book for most teenagers or casual readers; it fits into a very specific niche. Though I did not personally enjoy this literary endeavor, I can recognize the merit of such a text. If however, you like more academic texts focused on great twentieth century French novelists and their inspiration, then this may be just the book for you. 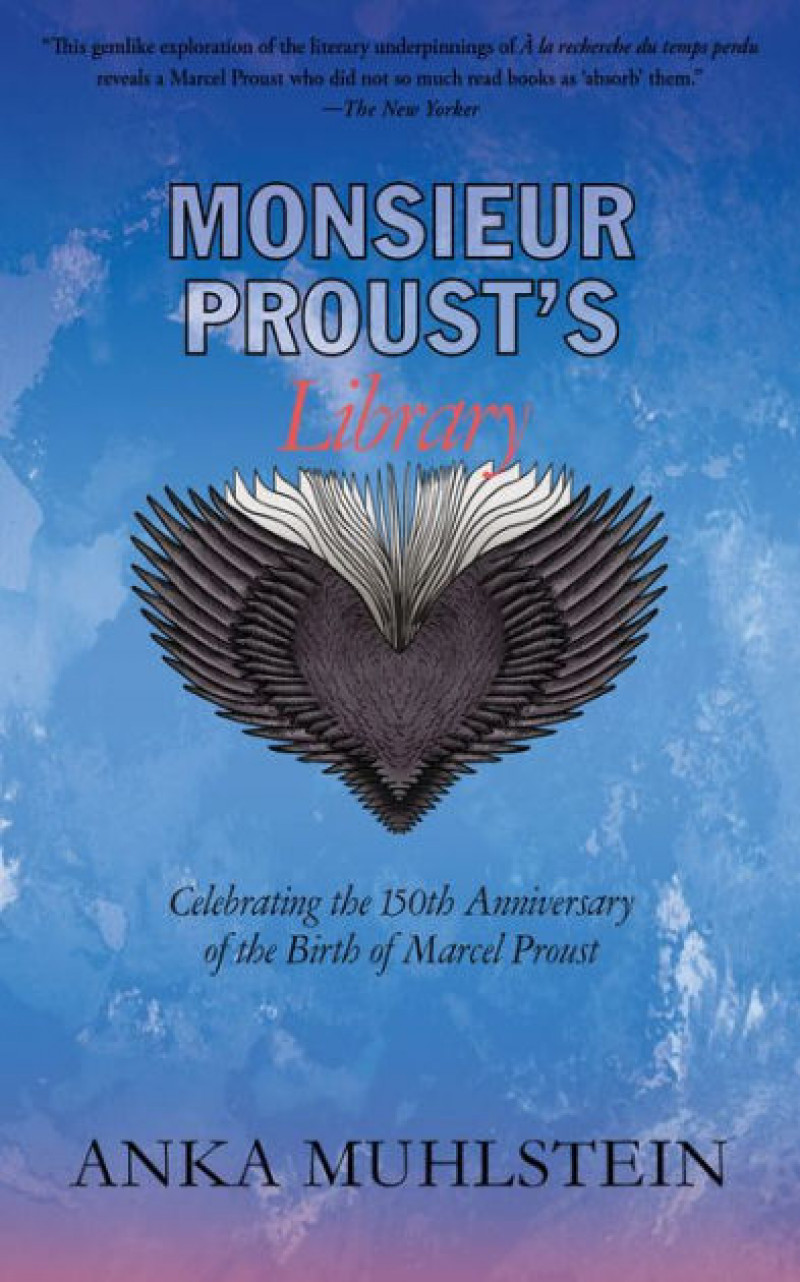 Always willing to expand my liteary horizons, but this book really fits into a certain subcategory.