ARC: A Long Way From Douala

Favorite Quote:
"I don't want other people to decide who I am, I want to decide that for myself." ~Emma Watson

A Long Way from Douala by Max Lobe is humorous and gripping tale of two friends looking for their brother across cities full of planted traps and terrorist threats.

Set in the gritty Cameroonian community, the daily going abouts are easily reflective through the detached yet captivating syntax structure: short sentences and abrupt pauses illustrate the rawness and changeability of the Central African life. From an eighteen year old boy’s perspective, Jean guides us through the ups and downs of adolescent life in his neighborhood. Beginning with his father’s death, he captures the gender dynamics in his family, highlighting his mother’s dominance over the family and her trust in religion over the scientific world, which fails her when trying to save her husband's suffering. After the father’s death, Jean’s older brother Roger runs away in search of freedom to pursue his football dreams. His sudden disappearance shocks the whole family, with mixed responses, Jean’s friend Simon decides to embark on a dangerous journey to find him.

The arduous adventure not only teaches the boys the nature of survival but they too discover more about themselves. Friendship and loyalty tested, masquerade and the unknown conquered, and finally, surviving the chaos and attacks, they are told Roger has gone, yet another step ahead. The novel ends on this unsuccessful note however it magnifies the strength of dreams and their alluring abilities to pull the dreamer in, even if it means going against your family. Your blood calls but what if this, this dream which your family neglects, was your destiny? 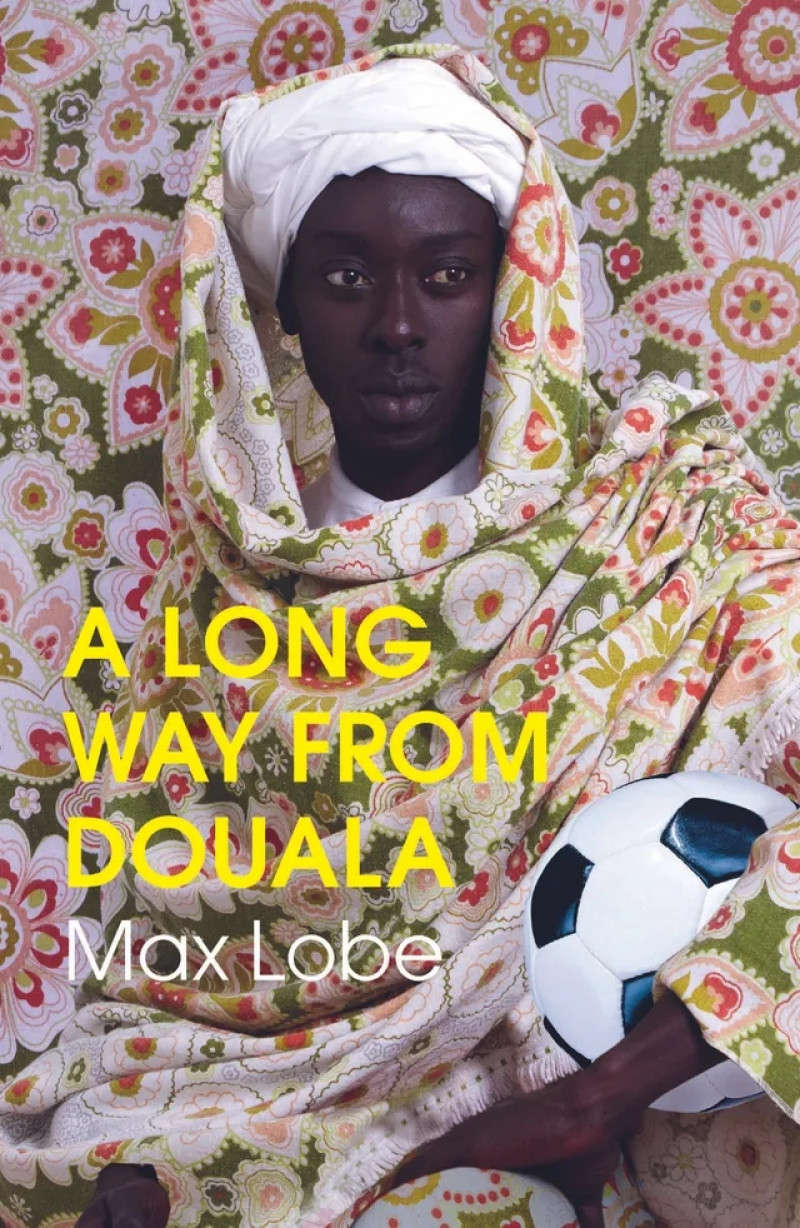 Hey! I'm Nicole and I enjoy reading and reflecting on the themes and characters of the book. This is my first ARC review and I think it has really encouraged me to read 'harder' and contemplate on the deeper zests of the story.

Let me know your feedback and comment how I can improve!