If your favorite topics of conversation include reading, writing, and the French literary canon, Anka Muhlstein has the book for you! Monsieur Proust’s Library is a deep dive into the literary world of Marcel Proust, both fictional and historical. Through a thorough examination of the influences of Racine, Balzac, Ruskin, and many other writers, Muhlstein illustrates the vast importance of Proust’s literary context on not only his work but his life. She also explores the readers and writers within La Recherche and their connection to the real world.

Although the book is quite short, it is certainly not for the faint of heart. Muhlstein goes into impressive detail in explaining the connections between Proust, his contemporary influences, and his characters, and the specifics she provides about the minutiae of style and characters, as well as the significance of these details, show a true mastery of Proust’s work and that of his contemporaries. The book is clearly written for someone with an appreciation of Proust and the French literary canon. For someone without that familiarity, there are an overwhelming number of unfamiliar figures to keep track of, both historical and fictional. Muhlstein does her best to mitigate this issue with a list of Proust’s characters in the introduction, but for an analysis as in-depth as hers, it is simply an unfortunate reality.

The same specificity applies to the book’s central thesis about Proust’s ties to the literary world around him. Muhlstein does make an interesting and more broadly applicable point about the influence of a writer’s reading taste on their work, but it is generally a book with a very specific scope. It sets out to investigate the web of connections between Proust and the writers of his time, and it does so with thoughtful commentary and intricate analysis. At the end of the day, though, it is unlikely to be the best read for someone unfamiliar with Proust’s work.

Fans of Proust and intrepid nonfiction readers will be fascinated by this in-depth and insightful look at how La Recherche fits into a complex literary world much greater than one work. Readers who don’t fit into either of those categories, though, may be better off skipping this one. 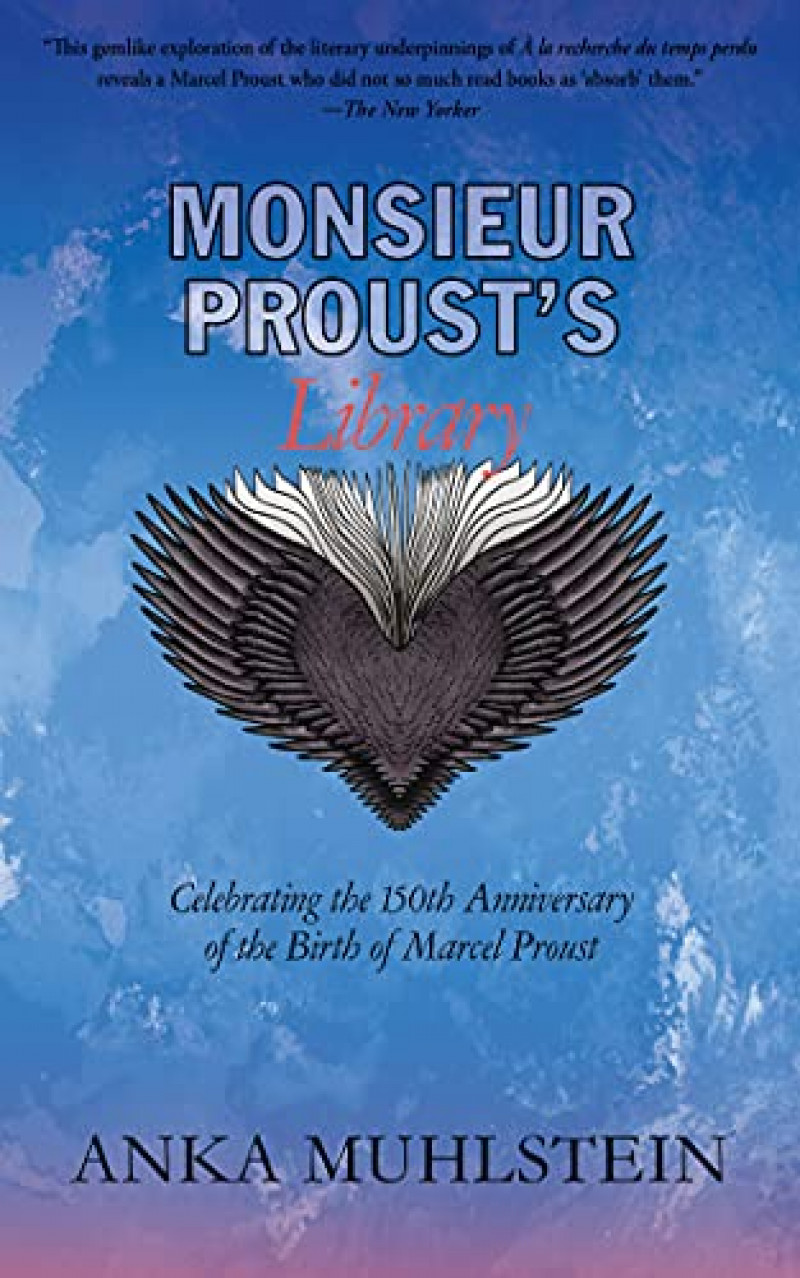