ARC Review: The Last One

Haunting and sorrowful, Fatima Daas’s The Last One is a masterpiece of autofiction unlike anything you have read before. Told in short chapters with skillfully executed repetition that quickly pulls the reader into Fatima’s story, the book slowly uncovers the life of one queer Muslim woman in a style so lyrical and rich with rhythm that it feels almost like poetry. Like peeling away the petals of a flower, the novel flits between the narrator’s childhood in her French-Algerian home, her complex relationship to her family, and her increasing struggle to reconcile her religion and her queerness, with each vignette bringing the reader closer to understanding the truth of Fatima Daas. The Last One will captivate readers who enjoy unflinching explorations of character and self and aren’t intimidated by an intense reading experience.

From the first few pages, the reader can tell that this is a writer who knows what she’s doing. The stories she weaves together of her life in France capture such a specific tone, one that feels haunting, almost disconnected, and deeply sad without ever coming off as overbearing. This feeling is so well-maintained throughout the novel and universal to stories that jump back and forth through her adolescence and childhood, and yet it contains so much nuance at the same time. Daas’s understanding of exactly which details to include and their effect on the reader left me in awe, and together, page after page, these details merge into something that is truly greater than the sum of its parts.

The Last One is a deeply emotional novel, and the way Daas conveys that emotion is so far beyond the vast majority of the books I’ve read in my life. It is an intensely sad story that is all the more impactful for being so quiet. The narrator’s almost matter-of-fact attitude toward her internalized homophobia, strained relationship with her mother, and struggle to bring her religion to terms with her sexuality makes each vignette so much more striking than any ostentatiously sad writing could achieve. But The Last One is not simply a story of despair, and the moments of levity sprinkled through Fatima’s childhood utterly shine. Scenes like the hamster scene with her friend Rokya, where the reader sees Fatima in a rare moment of true happiness, make the experience of the book so much more complex.

The Last One is not for the faint of heart. It does not shy away from the ugly truths of abuse, emotional disconnect, or the self-loathing of hearing your entire community tell you that there is something fundamentally wrong with you. But it is undisputedly a novel of masterful skill, a snapshot that captures the infinite complexity and nuance of human emotion and will grip the reader until the final page. 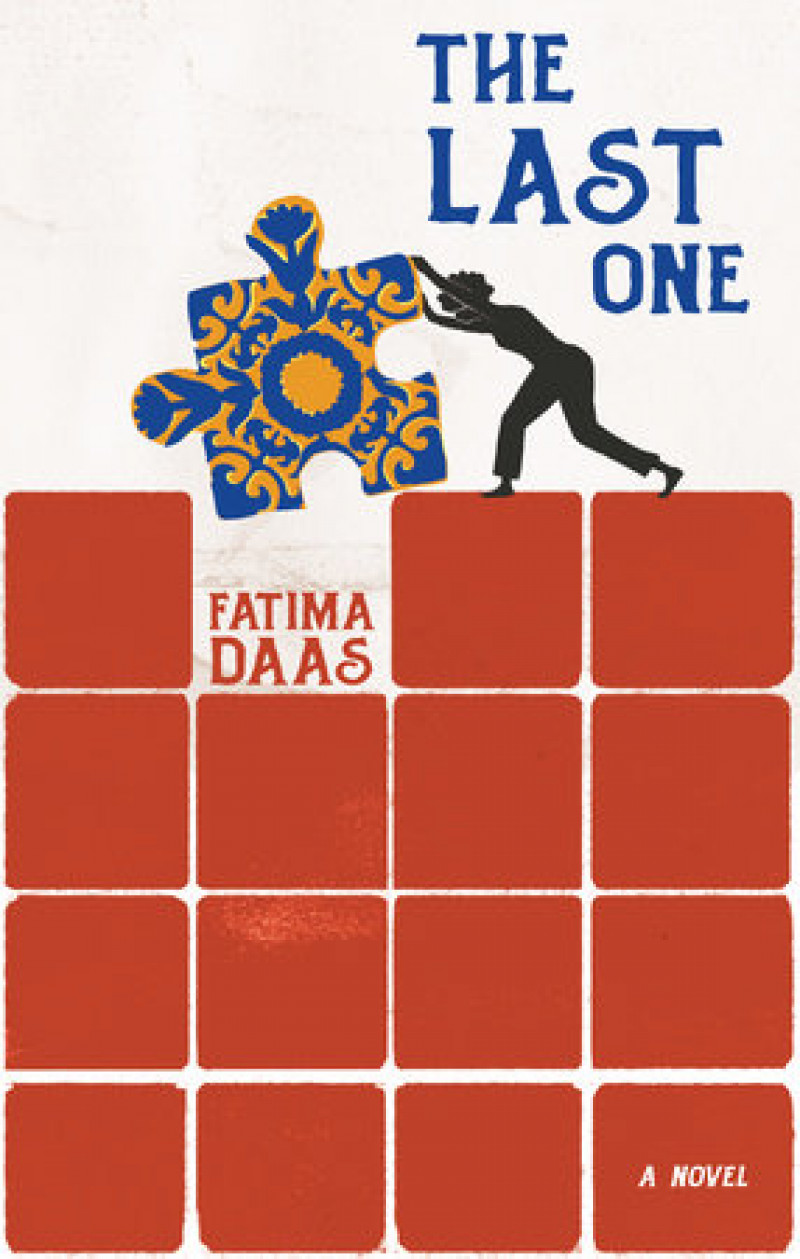