ARC Review: A Long Way from Douala by Max Lobe

With A Long Way from Douala, Max Lobe pulls the reader into life in Cameroon, both everyday and otherwise, through the story of one young man searching for his missing brother. After a heated argument, Jean’s brother runs away from home on boza, a search for fame and success in Europe. Jean sets out with childhood friend Simon to trace his brother’s footsteps and bring him home before it’s too late, but the truths he finds about his brother, his home, and himself are not what he expected. A strange mix of irreverent adventures and weighty discussion of terrorism and prejudice, A Long Way from Douala provides readers with a vivid impression of a place they may know little about and weaves a charming coming-of-age story.

One of the book’s strongest elements is the sense of place the reader feels in every scene and character in the novel, and for someone who began the book without much knowledge of Cameroon, it served as an interesting glimpse into life there. The book’s plot revolves around the idea of boza, a frequently dangerous and even more frequently unsuccessful bid for prosperity and success in Europe. It was fascinating to see how much of an influence this had on culture in Cameroon, and the specific impact it could have on one family. Another key point in book is the effect of Boko Haram terrorism on life there, and the extent to which it is covered up in more urban areas away from the fighting to shield people from the grim reality. I really liked the way the author wove together Jean’s physical journey to find his brother with the way that venturing away from his home city in the south meant leaving the cocoon of safe fantasies enjoyed in Douala about the threat of Boko Haram. The novel covers many irreverent adventures, but it is certainly a journey that changes him.

The different relationships in the book were also quite well written, and they captured a complexity that made them feel realistic and satisfying. Although it takes a while to see the depth of these relationships, those between Jean and his brother and his brother and his mother especially were very human – not exactly good, not exactly healthy, but always human and always something that felt too nuanced to put into a box.

Likewise, while many of the characters were quite complex and dynamic, some were surprisingly weaker. The narrator in particular took a very passive role in his own story, so much so that other characters call him out on it. This can certainly be done well and used as a device to make a point, but in this case I just couldn’t convince myself that I felt that intention behind Jean’s character.

Despite the at times clashing tones and unused potential of characters and relationships, A Long Way from Douala is an interesting story of adventure and self-discovery with a strong sense of place that will be enjoyed by readers looking for a window into life in Cameroon. 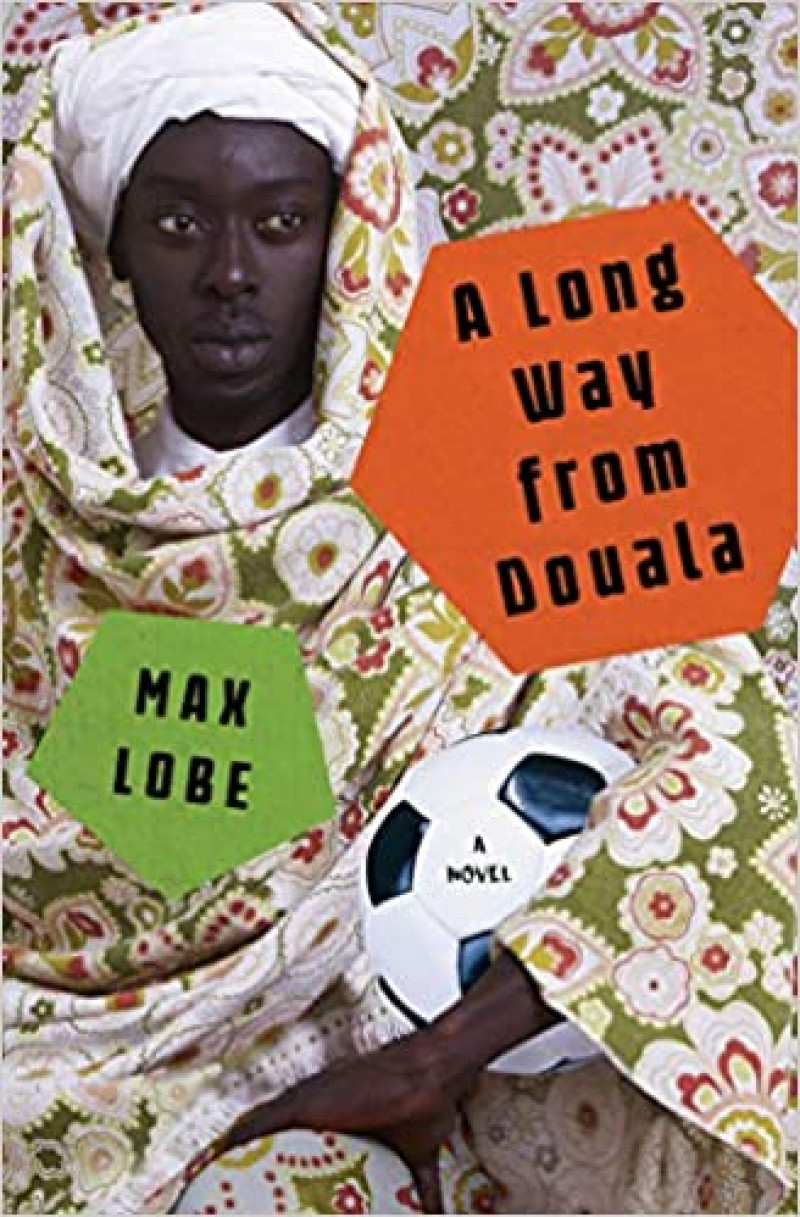