The Queen of YA Fairytale Retellings returns with a twisted version of Rumpelstiltskin, featuring the Wild Hunt, mysterious ghosts, and bargains made after dark. Gilded by Marrisa Meyer takes place in a fantastical Germany where ghouls stalk the night, and the wicked Erlking rules from a crumbling castle in the woods. The heroine Serilda survives an encounter with the fearsome Erlking by spinning a tale in which she can weave straw into gold. Taken back to his decrypted castle and forced to prove her worth, Serlida makes a bargain with a mysterious ghost haunting the halls to stay alive. But the court of the Erlking is even more treacherous than it appears, and forgotten secrets have a way of coming to light.

Despite being a fan of Meyer’s Renegades Trilogy and The Lunar Chronicles, this book fell flat. The prose was whimsical, crafting a setting that was easy to get lost in, but the story lacked direction and character change. The main cast was truly only Serilda, so the witty banter and group dynamics Meyer is known for was nonexistent. That being said, Serilda was a decent heroine who made acceptable choices and had an interesting perspective on the world. Reading about her was not unpleasant, but reading 500 pages about her eventually became tedious.

Gilded features a pretty basic romance, which was never given the proper time to develop. Serilda and the love interest interacted for maybe a hundred pages, and yet the audience was supposed to accept that they were madly in love. When her actions were motivated by that love, it was hard to believe that any choice she made was legitimate. The very few side characters who interacted with Serilda for more than twenty pages lacked fully fleshed out personalities. They seemed like shadows pretending to be human, though they did serve the purpose required of them in each scene.

The element that is most disappointing about Gilded was the Erlking. In general, the Wild Hunt is a risky element to use in books because of the high expectations that come with it. It is assumed that an author will take the specters who lure lost souls into the dark and bring them to life (or as close as one can get to life with a ghost). As the leader of the Wild Hunt, the Erlking should have stood out, and even if his character wasn’t super complex, it should have at least been terrifying. Sadly, Meyer’s Erlking was neither layered nor frightening. Instead, he seemed like every other YA Evil King to grace the pages of fiction.

Setting the negatives aside, one of the most interesting parts about Gilded was the atmosphere it created. This book screamed October, with spine tingling scenes and eerie descriptions. It was easy to imagine being lost in a haunted wood, or standing in the halls of a decaying palace. The wind tapping against window panes and a chorus of ghostly calls constantly accompanied whatever action was occurring. The use of fairy tales within the book saved it from being monotonous. Serilda was a gifted storyteller, and her way with words came through. The snippets of other tales woven in with the main story elevated Gilded, even as they foreshadowed events to come.

Overall, Gilded by Marissa Meyer was disappointing. It was by no means a horrible book, it just felt rushed and below the level expected from a bestselling author. Readers can still find enjoyable portions of this story, but lower expectations going in would be a good idea. 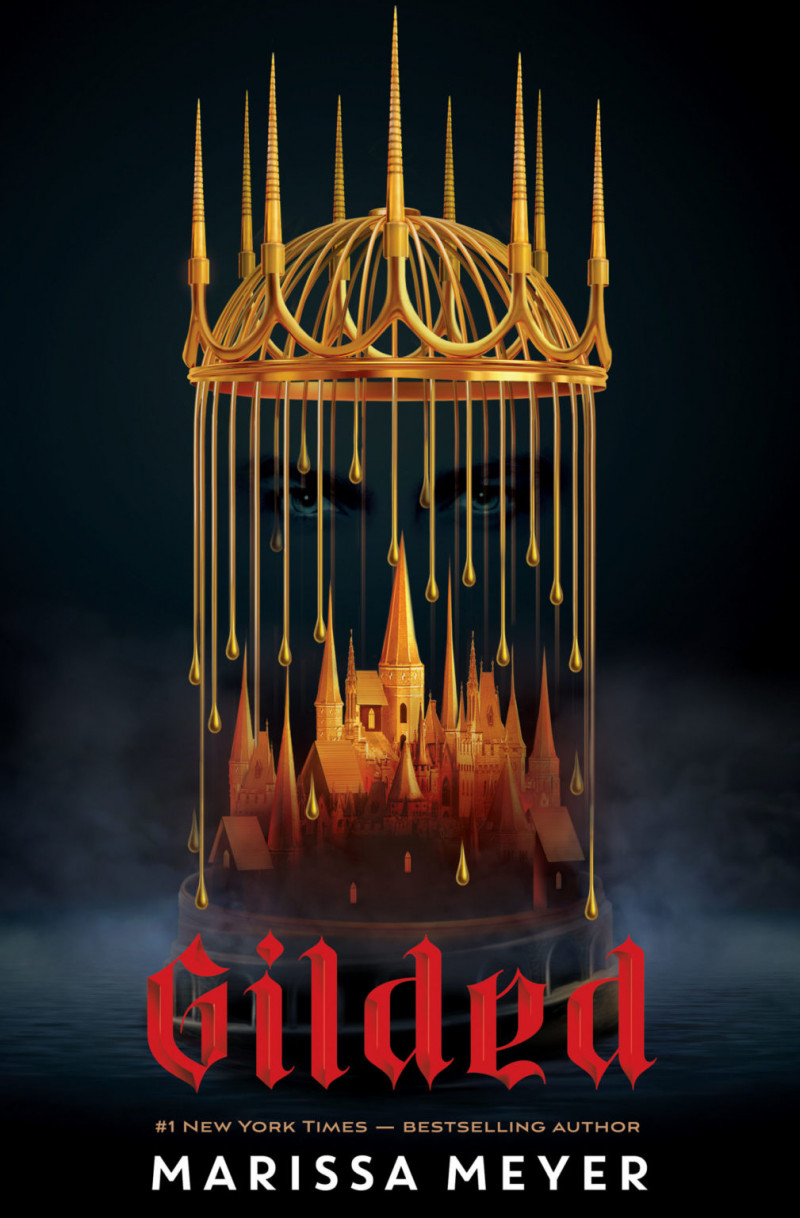 Gilded by Marissa Meyer is out November 2nd, 2021!