ARC Review: Heart of the Impaler by Alexander Delacroix

Alexander Delacroix transports the reader to a 1400s Wallachia full of betrayal, heartbreak, and intrigue with his debut YA Heart of the Impaler. When her family is forced to flee their home for Vlad Dracul’s court, 15-year-old Ilona is thrown into a world of shady politics and ever-changing alliances where trust is a luxury few can afford. After her father barters her hand in marriage for a promotion in rank, Ilona is left isolated and without allies at court - that is, until she meets the young, charismatic prince Vlad and his dutiful cousin Andrei. Even as her impending marriage to the cruel, self-centered crown prince looms over her, stolen meetings with Vlad brighten her days at the gloomy court. Little does she know of the growing tension between Vlad and Andrei as both cousins fall for her, or the cruelty and callousness Vlad’s growing obsession with Ilona will draw out of him.

If this sounds to you like a premise designed for petty, vapid characters, you are absolutely right. Ilona is relentlessly perfect at everything she attempts - languages, art, science, and weapons, to name a few - and is described over and over as jaw-droppingly gorgeous, often in comparison to other female characters. Vlad, who is meant to be a viable option in the love triangle, is so rude and egocentric from his first appearance on the page that it is exceedingly difficult to figure out what Ilona is supposed to see in him. Andrei is a cardboard cutout, and the crown prince Mircea is even worse. I was hoping to see some nuance in the relationship between Mircea and Vlad, which could have gone in some really interesting directions, but what the reader gets instead is a 2D villain whose only personality trait is cruelty.

The plot is no better. Mind-numbingly lacking in coherence or drive, Heart of the Impaler reads more like a series of random events happening to the main cast. Delacroix also makes several mystifying choices about what to leave off-screen, resulting in jarring transitions between chapters where armies arrive without warning on doorsteps and major supporting characters turn up dead. The combined effect was a story so dry and directionless my eyes kept wandering every few pages.

Perhaps the greatest disappointment, though, is how the book squanders such an interesting historical setting. Wallachia in the 1440s is rife with story potential, but the book is so poorly connected to historical events that a read-through of the Wikipedia page on Vlad Dracul III is far more engaging. There is so much political intrigue and real-life horror to tap into, but instead the book focuses on a melodramatic teen with anger issues and his love triangle with two fictional characters. The details that make a historical read so engaging are scattered at dismaying intervals, and three different languages are shoehorned in at every opportunity.

With shallow characters, a directionless plot, and a wasted setting, Heart of the Impaler is somewhat less than riveting. Unless they truly enjoy poorly written YA love triangles, readers are better off waiting for a historical YA that puts in the effort with its characters and rises to the occasion of its setting. 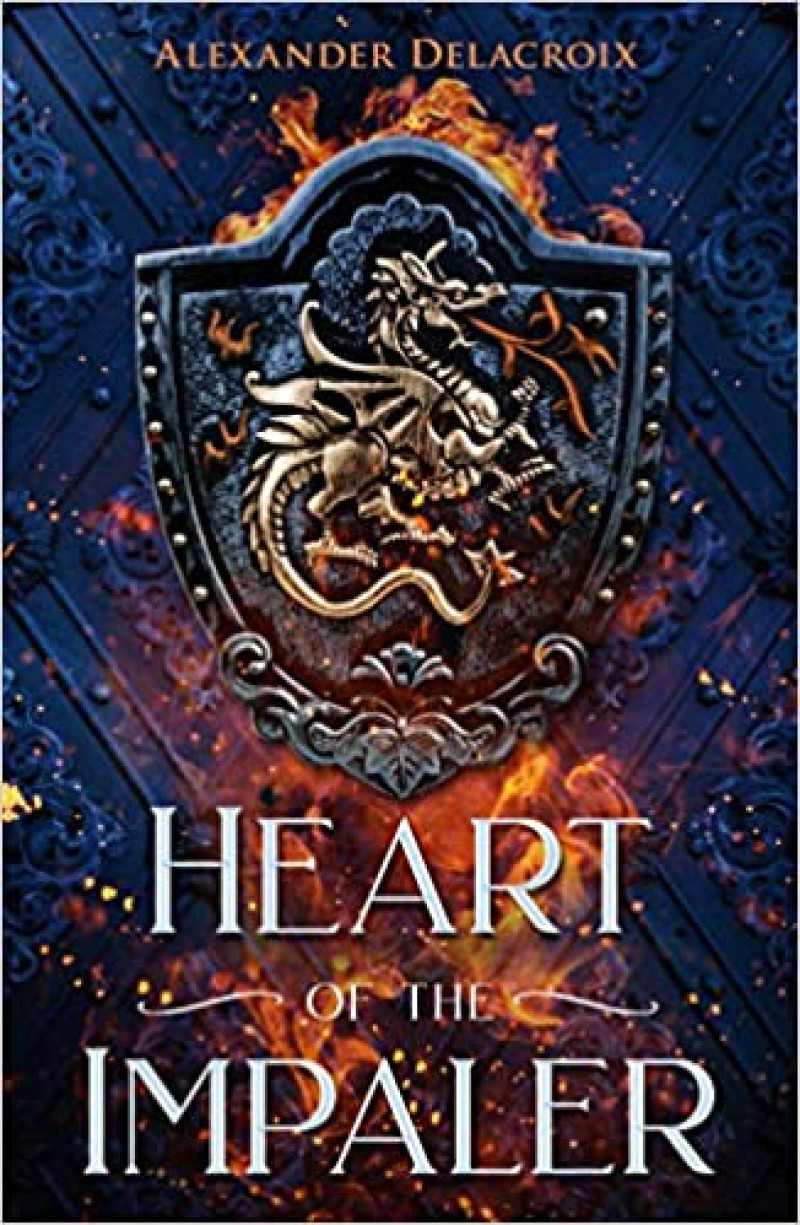