Grief, hope, and letting go all weave together into one girl’s story in Dustin Thao’s YA debut You’ve Reached Sam. Julie knows exactly how the next year will play out: she’ll graduate, study writing at Reed college, and move into a Portland apartment with her boyfriend Sam. Then Sam dies, and all of Julie’s plans shatter at once. She tells herself she just needs to hear the voice on his answering machine one more time before she lets go - but then Sam picks up, and everything turns upside down. Julie has what she wanted more than anything - but for how long? And how can she keep from drifting away from the friends and family trying to let him go when she knows he’s only a phone call away?

Dead boyfriend answers the phone is such an intriguing premise, and one with so much emotional potential. Unfortunately, my difficult connecting with the protagonist really detracted from the story. The book makes a point of emphasizing that people grieve differently, but Julie is so wishy-washy and consistently inconsiderate of friends and family that it was hard to find character traits to redeem her. It was around the point where she cancels on a major event with a friend - for the second time - that I felt my last wisps of sympathy dissolving.

Even setting aside an irritating protagonist, though, the premise is mired down in weak writing. Crucial moments are repeatedly glossed over in a few sentences when they deserve their own scenes, feelings are stated instead of described to evoke the emotion in the reader, and an overwhelming number of flashbacks are crammed in where they don’t fit. Thao could have taken these flashback chapters to explore one nuanced scene of Julie and Sam in depth, but instead they flit back and forth between a deluge of condensed scenes that crowd the page without imparting much new information about their relationship.

You’ve Reached Sam also suffers from an unfortunate lack of direction and cohesion. There is a vague background tension of Sam and Julie’s limited number of calls, but this is strangely underutilized in terms of any sense of urgency, and beyond this the plot wanders aimlessly. The ending especially missed the mark on what could have been a powerful and emotional conclusion, and the subplots drift throughout the book without tying together in a satisfying way.

You’ve Reached Sam nails the concept, but weak writing, a trying protagonist, and a wandering plot prevent the novel from living up to its potential. For the reader in search of a YA story dealing with grief that will be both devastating, hopeful, and impossible to put down, skip this one and pick up Adam Silvera’s History Is All You Left Me. 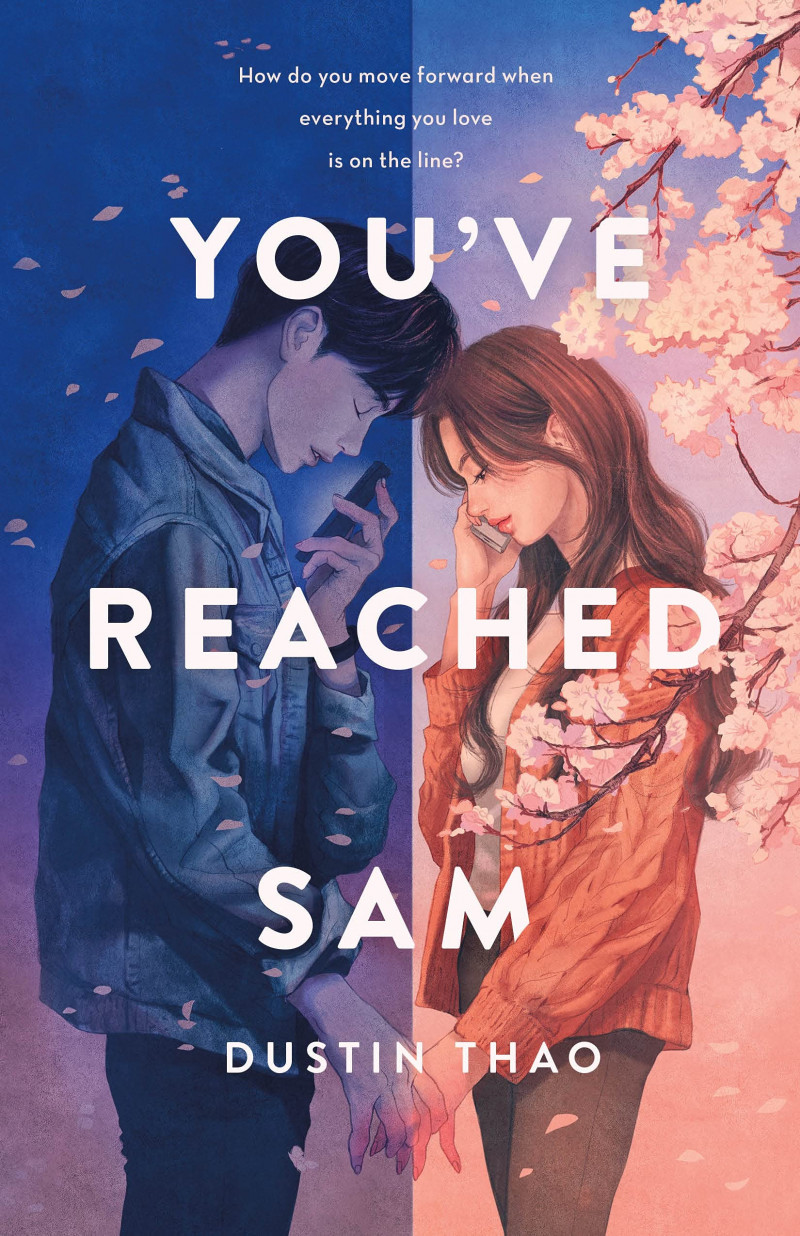