ARC Review: The Last One by Fatima Daas | Teen Ink

ARC Review: The Last One by Fatima Daas

The Last One by Fatima Daas is a memoir about growing up Muslim and lesbian, detailing the author’s struggle with sexuality and faith. With intricate prose and brief chapters, as well as an important message, this book had all the makings of an excellent novel, and yet it fell flat. Before I get into the substance of this review, I must note that I am not the intended audience for this work. In fact, I stray away from reading memoirs and translations in general. For someone relatively unversed in this genre, I found the story difficult to follow, mainly due to the non-linear timeline.

The Last One jumped around almost every page, flashing forward and backward in time without fully informing the reader of these shifts. The entire book was anchored around the phrase “My name is Fatima”, which was not enough to connect the narrative. Despite the difficulty I had following the storyline, the brief flashes of the author’s life were powerful. Each scene was full of meaning and encapsulated the turmoil, confusion, dysphoria, and self-loathing the author faced.

A problem with this memoir was the format: The Last One would have worked significantly better as a collection of poems. As previously mentioned, the book lacked an overarching plot and was instead a collection of scenes tied loosely together with a theme. Such storytelling lends itself well to poetry but does not tend to work when chronicling a life. Some of the issues I had with The Last One may also be a sign of a poor translation. The writing style was choppy: some words did not fit in well with the context in which they were used. The negatives aside, I am the first to admit that this book was intended for a more literary audience and that it certainly had its merits.

The narrator's voice was prevalent throughout the work, and her emotional distress was made clear. The Last One also did not drag on and was effortless to finish in a single sitting. The perspective of a female, Muslim, LGBTQIA+ immigrant should never be disregarded, and for that reason, I am glad this book was published. My only hope is that it finds a more appreciative audience and that the author's story allows others in her position to come to terms with who they are. 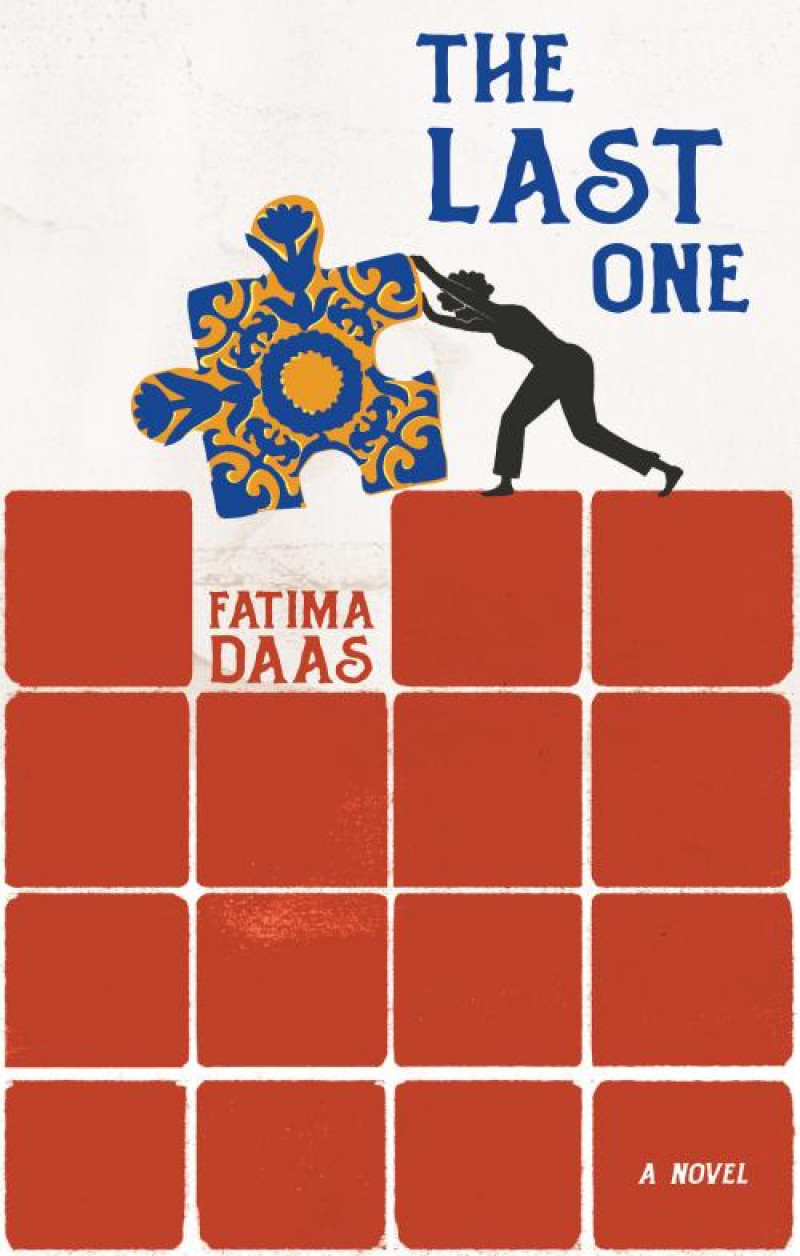 The Last One releases in the United States on November 23, 2021.