A Long Way from Douala by Max Lobe marketed itself as a coming of age tale focused around grief, self-discovery, and sexuality, when in reality it was a novella with a rather pointless plot that went out of its way to categorize, criticize, and minimize women and LGBTQIA+ individuals. Now I recognize that this was written by an author with a different cultural background, and therefore a different societal outlook, but most of this novella was hard to get through because of the offensive descriptions and crude language.

Women and transgender individuals were constantly villainized because of their physical attributes and called derogatory names. The narrator went out of his way to describe the bodies of women and then equated their physical forms to those of animals or other unseemly metaphors. The female characters were either broken victims of sexual assault viewed as “sullied” and therefore worthless or domineering zealots who existed only to make men suffer.

I do not recall a single chapter that featured a well-rounded female character who wasn’t minimized because of her gender. A Long Way from Douala was difficult to read because of the harsh way women were viewed, which normalized sexism. Again, I understand that this book takes place in a different culture, but women must be treated and viewed as human if progress is ever to be made.

In addition to the prejudice against women in general, A Long Way from Douala crudely targeted transwomen, often creating caricatures of them who existed to make the main character look better. Though this novella claims to be for an LGBTQIA+ audience, the language used to describe these individuals was derogatory and insulting. Jean (the main character) never actually dealt with his own sexuality as the synopsis claimed he would, instead resorting to insulting anyone who had.

Outside of the harmful language, this novella did not have much of a plot. Though there was some aspect of a road trip where Jean looked for his runaway older brother with his childhood friend Simon, the plot was all over the place and lacked action. Randomly, the narrative would jump back in time to describe some event that happened a decade earlier before returning to the initial timeline. Additionally, none of the characters were interesting, and most lacked depth. I did appreciate the glimpse at Cameroonian culture and I may have actually enjoyed this book if the author had described locations instead of spending time insulting women.

Overall, A Long Way from Douala is not a book I would ever recommend. Diverse perspectives are crucial to building literature, but that diversity should never come at the cost of perpetuating harmful depictions of women and LGBTQIA+ individuals. 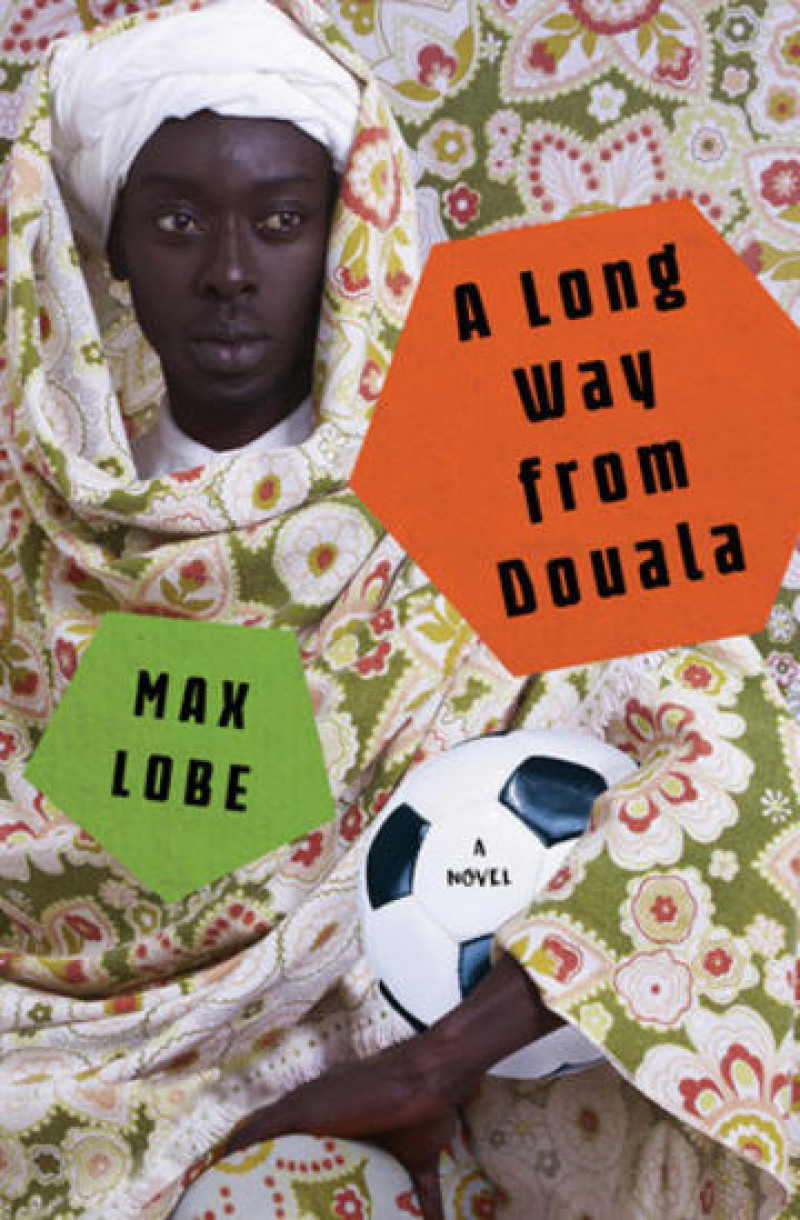