After the surprise success of 2018’s Venom, Sony has gone above and beyond with its sequel: Let There Be Carnage. Starring Tom Hardy and Woody Harrelson as Venom and Carnage, respectively, the film revolves around the strangely funny and somewhat violent relationship between the deadbeat loser Eddie Brock and the alien sludge Venom. The two can barely compromise, and their relationship is comparable to that of an elderly marriage. In addition to the comical duo of Brock and Venom, the flick also reveals the rather dark origin story of Cletus Kasady, better known as the sadistic supervillain Carnage.

In the early moments of the movie, viewers are introduced to an institutionalized Cletus Kasady, who’s a cell away from his love interest, Frances Barrison. Later that day, she’s scheduled to be ripped from Kasady’s side and placed in a supermax asylum. Certainly not a light-hearted scene, it’s very poignant and allows the audience to feel a sliver of sympathy for poor Kasady. This sorrow of sorts dissipates relatively quickly, however, as within minutes the scene transitions and the audience is informed of Kasady’s current conundrum: the death sentence. See, he’s now a notoriously despicable serial killer in modern-day San Francisco, and the city’s Police Department can’t quite tackle a missing body case with his name written all over it. So it’s an extremely slippery slope, as the powers that be want to rid the world of Cletus Kasady, but they need him alive in order to find the victims of his gruesome crimes.

“I could’ve done a much better job… But I was a little nervous, and I just didn’t feel like I was free enough to be more creative,” remarked actor Woody Harrelson during a screenrant.com interview.

Despite one’s expectation for a top-notch actor like Harrelson to be completely confident in his skills, movie stars have feelings too. While they are exceptional at what they do in the studio, they also may feel insecure about the part they play or, better yet, how they play it. However, while these apprehensions do indeed make things complicated for Harrelson, he’s not one to let nervousness get the best of him, as he was still able to execute a phenomenal performance.

While the degenerate former journalist Eddie Brock works to unscramble the missing body case, the SFPD begins to grow suspicious of him. This really doesn’t help Brock, since he’s also struggling to cope with his extraterrestrial comrade, Venom. The sentient ooze wants to live freely and often fantasizes about good food and watching coastal sunsets. While he delights in devouring chocolate, tater tots, raw chicken, and human heads, Brock is trying to tame the animal within this slime-like creature. But while doing this, Brock temporarily destroys the relationship between man and alien by unbonding from the symbiotic sludge and chucking him out his apartment window. Only then do they both realize how much they need each other, and that no matter how much they want to deny that, the truth is the truth.

“It’s not what you think, it’s about a kind of dysfunctional love… So it’s like… couples intertwined in very different relationships, with varying degrees of functionality… In a sort of operatic ride of thrills,” star Tom Hardy commented in another screenrant.com interview.

While Hardy put on an excellent show as an offbeat antihero, he’s really gone in-depth and explored Venom and Brock’s emotional connection. Their bond is deeply platonic, very quirky, and what many would refer to as “bromance.” Although this isn’t technically one of your average rom-coms, it certainly feels like one, disguised by the outer shell of a blockbuster superhero movie.

While there is an intense and climactic fight sequence in the movie’s thrilling finale, Venom and Brock end up fulfilling their fantasy of leaving the city for a holiday of sorts. After relaxing on the sands of an unnamed beach, the post-credits scene reveals an uncanny connection to another significant super-powered individual.

Judging by the Rotten Tomatoes Audience Score, people agree that Venom: Let There Be Carnage is a comedic cornucopia of drunken fun, slightly-foul language, and the story of a unique antihero taking down a sadistic, purely evil supervillain. However, if the viewer is a harsh critic as opposed to the amateur superhero enthusiast, it’s probably not for them. In all honesty, though, Let There Be Carnage was a pricelessly funny, action-packed, and overall great movie. Stan Lee would give it an “excelsior” out of ten. 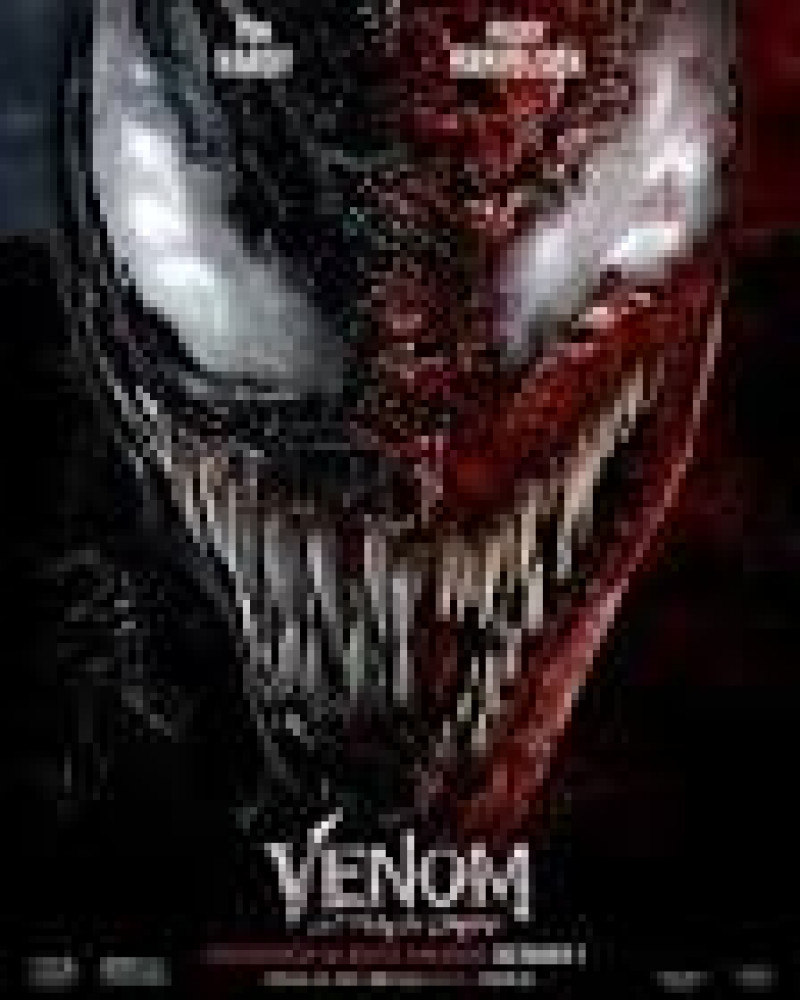