Favorite Quote:
Decide for yourself what it means to be happy- Kim Namjoon from BTS

What if you were able to hear a voice out loud, narrating every movie and exposing your every thought? Oh, sounds like something you’d like? well you're in luck so listen up. The gun fighter, western based VERY explicit comedy film. This masterpiece was produced by Eric Kissack in 2014.

With just one setting throughout the whole time, the film starts with a man known as the gun fighter (Shawn Parsons) walking into a saloon looking for what we think is most likely a drink. We then begin to hear a voice.. The voice (Nick Offerman) was then beginning to narrate how the gun fighter walks in, his thoughts about the saloon, and the people inside. After a while the gun fighter then realizes that everyone in that saloon can hear this voice as well. At this time most of the characters are introduced.

In an attempt from everyone in the bar to have the strange and now annoying voice shut up, because c’mon dont lie you’d by annoyed be this voice as well, the voice starts saying what's on everyone's mind as well as things they had done before, for example revealing that a pair of men behind the gun fighter were trying ot kill him or how the gun fighter himself was not looking for a drink, he was in fact gay, shocking right? No? Oh well back to what I was saying..

He had been looking to kill the father of the man he had previously slept with… the father being in the same saloon furious takes his gun out. Well realistically speaking, if a random man came in talking about how bad my son's breath stinks while sleeping with him, I too would take out my gun wouldn't you? Okay sorry maybe not...

Well.. we can all imagine what happens next… right? THEY ALL START DANCING TOGETHER!! Wrong.. Everyone in that saloon begins to shoot their guns resulting in everyone's deaths, well besides the women of the night.. She surprisingly survives somehow.. who would then die the next day.. according to the voice. Tragic no? I guess so.

Anyways in my opinion I really enjoyed this film getting a couple laughs out of me every few seconds which I did not expect mostly out of my classmates and teacher. Although this is a very funny film I definitely would not recommend it for young audiences and or sensitive people, as mentioned before it is a very explicit film, touching topics such as beastiality, “women of the night”, racism and of course deaths which may be triggering to some. If you do choose to watch it, prepare for the laugh of your day! 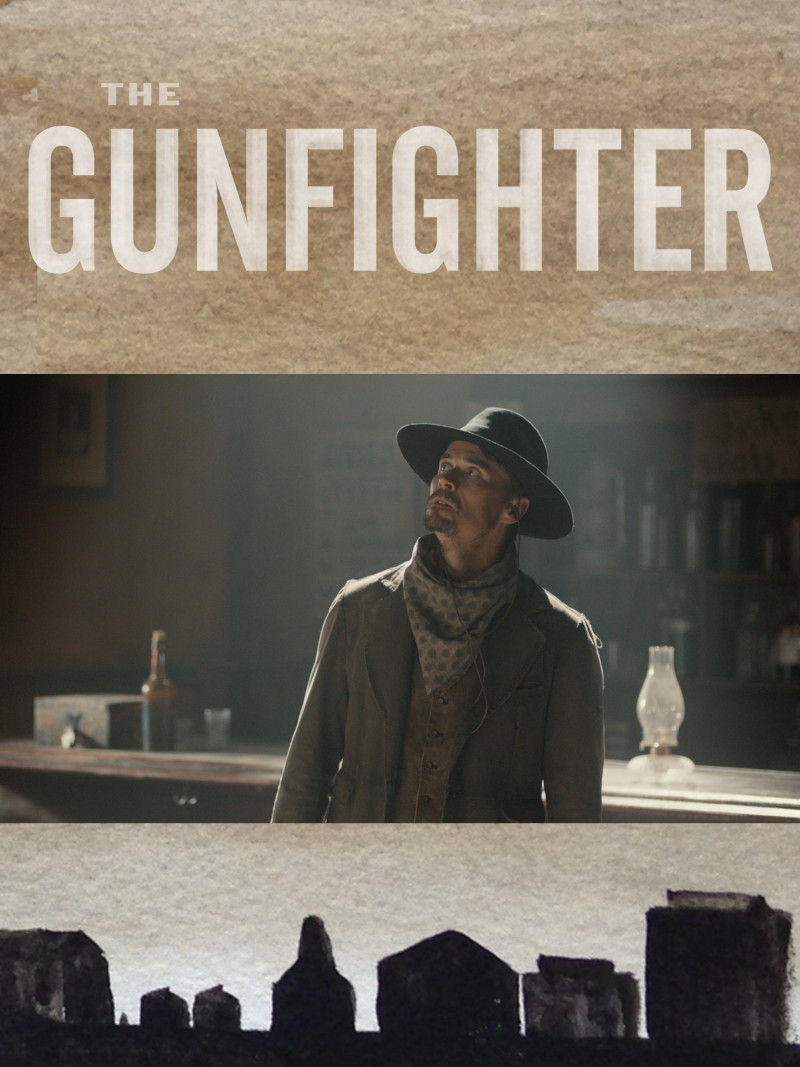