I am very hesitant to try new things. I like to stick to what I know; I eat the same foods and rewatch the same shows and movies.

When my friend came over a few months ago we decided to watch a movie. I suggest a movie that we’ve both seen. She suggests the movie Interstellar. She’d seen it before but kept convincing me I would love it. We were both into sci-fi movies. However, my stubbornness got in the way, and I just wanted to rewatch the same movie I suggested. But My friend is similar to me. Stubborn. After a lot of convincing, I finally agreed, and we started the movie.

Interstellar, directed by Christopher Nolan, started slow and at that point, I didn’t know it was 2 hours and 49 minutes long. My friend probably left that part out for a reason. I wondered why it kept going on and on and I was still pretty skeptical a half an hour in.

A single father, Cooper, has to decide between fulfilling his dreams of piloting a spaceship and eventually saving the world or staying home to raise his children. Mysterious actions seemingly coming from a ghost are subconsciously telling him to stay. Despite this, he decides to pack his bags and say goodbye to his son, Tom, and his heartbroken daughter, Murph. His relationship with Murph appears typical at first, but we learn later that there was something special about it.

Interstellar uses an interesting, yet tragic, time warp that alters the usual timeline of a family. After leaving for space, Cooper visits multiple planets and travels through a wormhole. Each place they visit has a time system different from Earth’s. An hour on one planet may be 7 years on Earth. As someone who gets a big kick out of weird, mind-boggling ideas, this really intrigued me.

And for the viewers that care about the science behind it, it's there. Every plot point that happens in the movie very well could be real. From the wormhole they travel through to the planets they visit, each element of the scientific plot is backed with real science.

Thankfully, all two hours and forty-nine minutes of detail in Interstellar contributed to a phenomenal ending. I don’t think my friend will ever forget looking over at me with my mouth wide open, in disbelief. Still confused, I tried to wrap my head around how something like this could happen.

I had my doubts, but I can certainly say that my expectations were exceeded. The characters, beautiful cinematography, intricate details, and most importantly the ending all make this one of my favorite movies I have ever seen. I couldn’t recommend it more. This 2 hours 49 minutes masterpiece is definitely worth a watch. 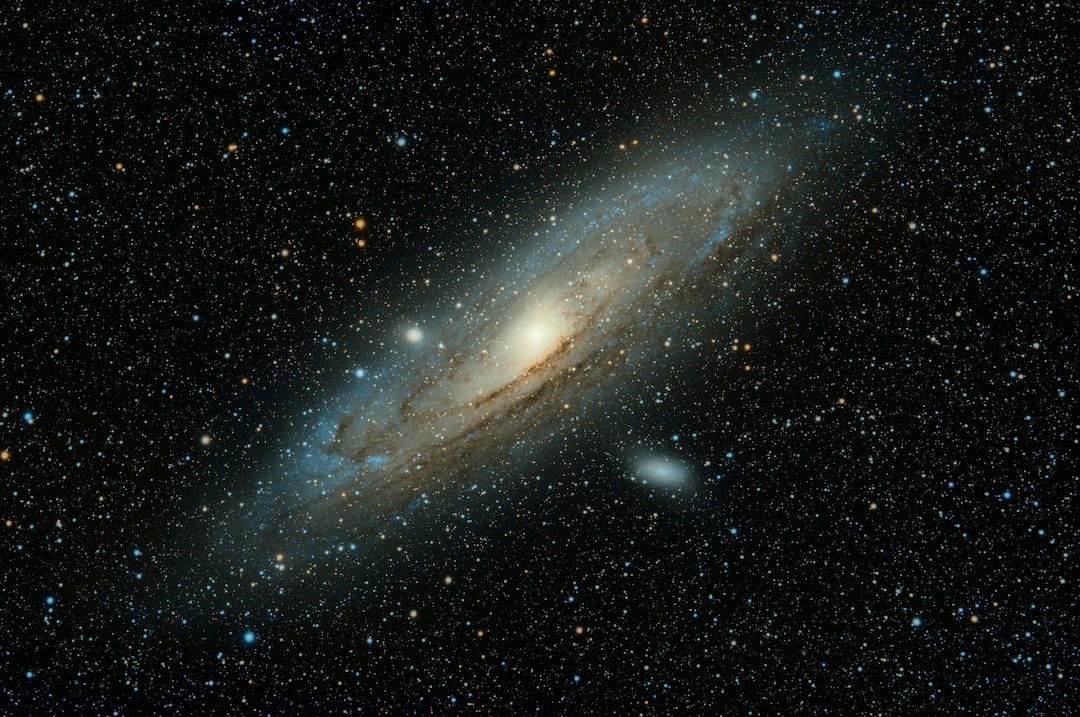 Photo by Guillermo Ferla on Unsplash