10 Things I Hate About You Review | Teen Ink

10 Things I Hate About You Review

The 1990’s rom-com era revealed hundreds of cringe worthy and cliché movies that all made the premiere of 10 Things I Hate About You so much more noteworthy. The incredible cast including Julia Stiles, Heath Ledger, Joseph Gordon-Levitt, and Larisa Oleynik sold watchers from minute one. The chemistry between the love interests avoided the overdramatic and overused romantic trope while taking you on an emotional and heart wrenching journey.

Gil Junger, the director, did an incredible job overall but more specifically with his casting choices. Having the renowned Heath Ledger and Julia Stiles play the main characters made the movie instantly popular. Julia Stiles portrayed Kat unbelievably well and made it seem as if you were directly watching a moody teenager with a bad attitude. Heath Ledger also filled the role of his “bad boy” character while bringing his captivating persona and charm to the movie. Both actors had great chemistry which can be seen throughout the movie. The characters of Kat and Patrick were easily relatable which created a more entertaining environment and makes watching 10 Things I Hate About You memorable.

10 Things I Hate About You starts off by revealing Kat and Bianca Stratford, sisters who are the complete opposite of each other. Bianca is seen as the more popular, bubbly sister whose life revolves around boys and popularity contests whereas Kat bluntly states her mind using harsh sarcasm. Both of the sisters' lives take a turn when their dad creates a rule stating that the only way Bianca can date is if Kat finds a boyfriend first. This strikes a motive for Cameron James, a new student at Padua High School, who has become interested in dating the infamous Bianca Stratford. His plan is simple: find a boy willing enough to date Kat.

10 Things I Hate About You stands out from all other rom coms during the 1990’s time period because  the relationships between the characters began as a scheme to benefit others, not because of “fate” or “love at first sight”. This created a surprising and captivating plot that got me hooked from the beginning.

Along with the plot, the movie has timelessly comical lines and bold scenes that keeps you on the edge of your seat. The movie also portrays an accurate depiction of what a deranged and unhinged high school looks like while revealing characters that teens can relate to. 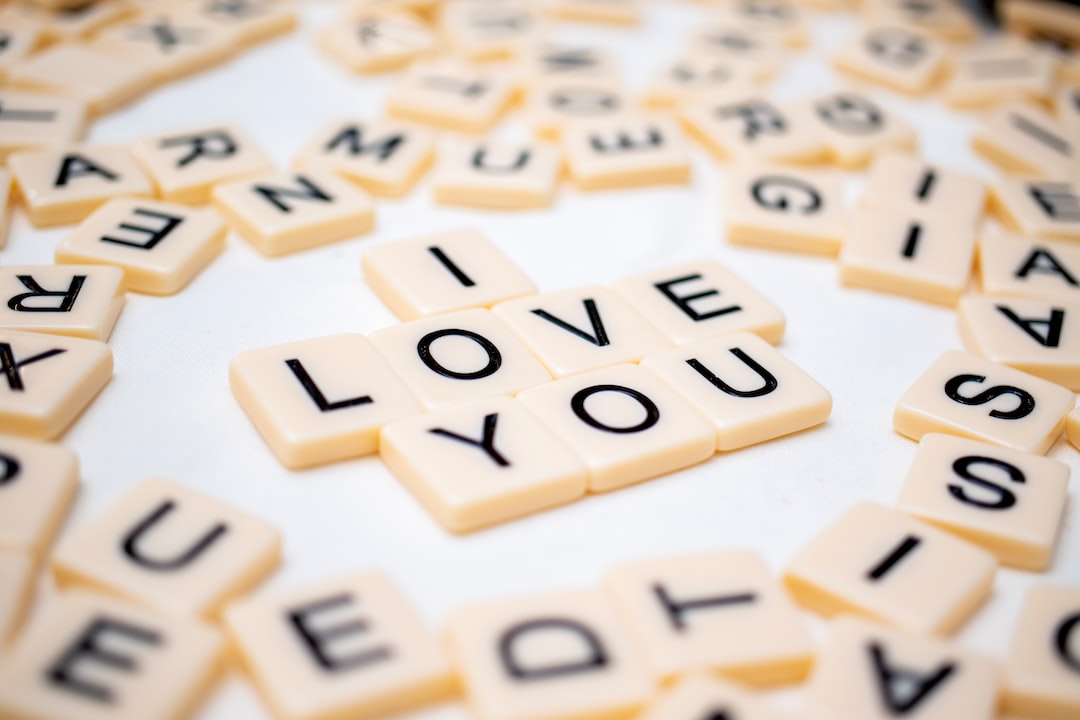