The last movie I didn't like very much as it had nothing to do with the other movies. What struck me is that it didn't have the same plot as the other movies. Another thing that I didn't like about that movie either, it's the ending. The part of the ending when Paul's car comes out I didn't like that part because I know that it’s not him because he's dead.  I don't know how that leaves you with the hope that he can leave knowing that he is not there and I know that many people will say he has a twin brother. what is the brother wants to make the film well what I would answer to that is that it’s not going to be the same but what if the brother keep doing the movie , I feel that he is not going to do the same and what happens if the brother does not know how to act just as well as Paul. The third and fifth are my favorite movies but we also can't forget the first movie. Why  we can't forget about the first movie, well, we can't forget about it, because that's the movie with which everything begins, because thanks to that movie, all the others came out, for that reason, I think that the first movie It is the most important of all because it is the beginning of everything even if you have others that you prefer before that one.

One of the things I liked about the Fast and Furious movies is how they made the movie with each different character and then put them all together. I feel like that was something very creative on his part and I really liked it.

Something that I don't like is how Han's girlfriend died. I still can't find a reason why they had to kill her because I personally think  that if they  kill the characters, that sometimes makes people lose interest in the movie or series. Another thing that I feel they could  have done better is that they had to wait so long for Han to be cast again because they had to wait until movie nine for them to find out that Han was still alive. 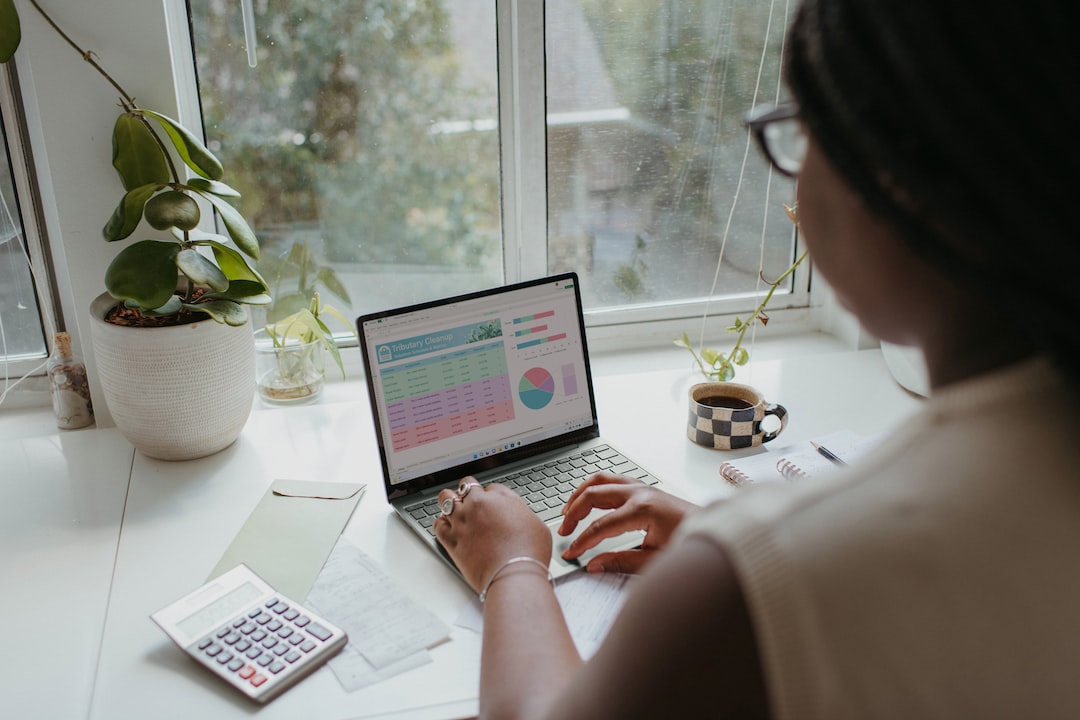 this peace is really all about opinnion