The Dark Knight. Starring Chirstan Bale as Bruce Wayne, Batman and Heath Ledger as the Joker is said to be one of the Greatest movies ever shown on the big screen. The main antagonist the Joker terrorizes the city of gotham throughout the movie. The Batman, the police commissioner Gordon, and the New DA Harvey Dent work tirelessly to stop him.

The Joker starts off small with small bank robberies in the opening scenes and works his way up to work with the mafia with the sole purpose to take down Batman. The unpredictability of the Joker causes chaos around the city and makes Batman toe the line of being a hero and being a vigilante.

Joker then starts his master plan and makes Batman choose between saving his lifelong friend, Rachel, or the DA Harvey Dent who he believes could save the city. This becomes a real turning point in the movie and ends in Harvey turning sides and joining the Joker, which was Joker's master plan. In the end Batman is given the choice to take the fall for Dent or let Gotham lose hope.

Christan Bale playing the role of Batman helps you connect and relate to Batman the entire film.

Bale bring out the point that Batman is the only superhero that is fully human. He can’t fly through walls, he doesn’t have super strength. He has to fully rely on his intellect and fighting ability, as a human, to fight off crime. It makes him very similar to any human being watching the movie because it makes little to no difference than you.

In fact, Bale also shows how Batman has problems, how flawed he really is and how hurt he has been by his own people. It shows that even someone like Batman who is seemingly unbeatable can still be betrayed by anything. He doesn’t try to hide those problems because he knows and accepts those problems he has. He shows the human process of how any normal human would deal with those problems. For example he must sacrifice himself not for personal gain, but for the city's safety.

Overall, this movie is one the greatest ever made. From the original story line to the Joker turning Harvey Dent plot twist, it keeps you invested the entire time. The Oscar winning performance from Heath Ledger shows you how vicious the Joker can be, while Christian Bale helps you relate to the mundaneness of Batman like him being human and having normal people problems . In the end the movie leaves you on a amazing cliffhanger that makes you want to see the next movie in the trilogy. 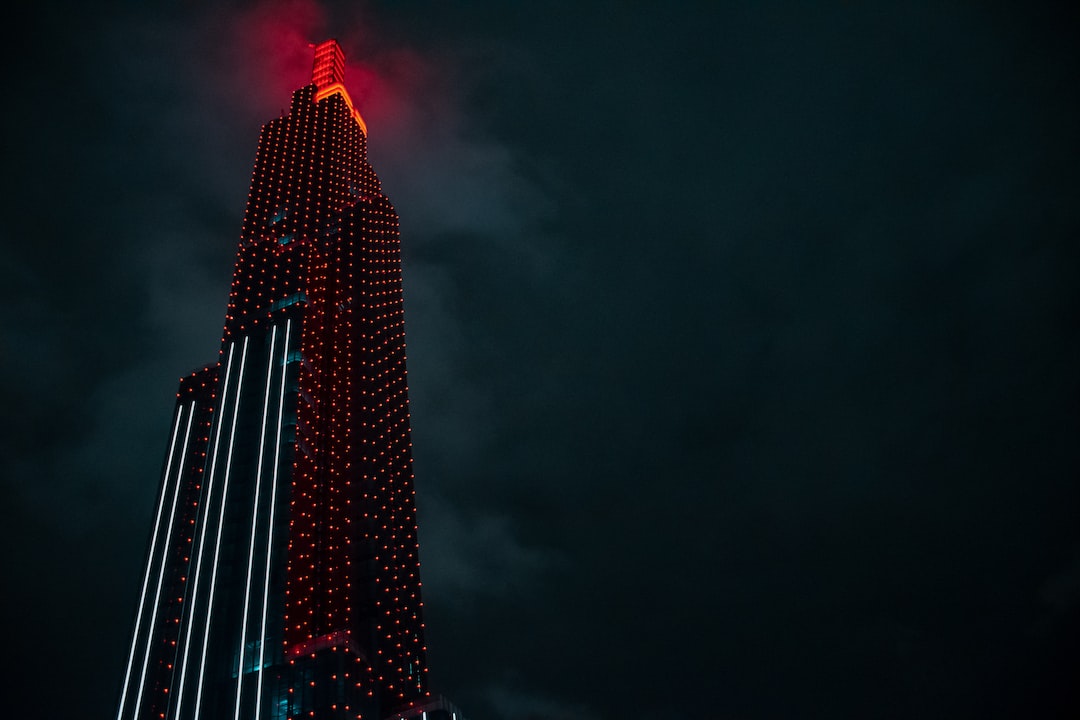 Photo by Constant Loubier on Unsplash