Have you ever heard of a Romanian rapper? Most people would answer no to that question. That’s because it’s rare, and the majority of popular rappers are African American. ‘Yeat’ breaks the stereotype, coming from Romanian and Spanish descent, and making music to the level of mainstream rappers, with an even smaller audience. With cosigns from Drake and popular social media stars, Yeat is definitely on the rise.

His growth isn’t for no reason though. Yeat brings a new sound to the rap/hip-hop genre with his outlandish vocal cadence paired with his experimental beats from talented producers such as Sharkboy and BenjiCold. These days, it’s hard to find a rapper that breaks boundaries in rap music, with common flows and melodies. Yeat creates new waves, and creates a new example to follow. With over 6 projects released on all platforms, alongside dozens of singles, Yeat is staying consistent with quality music.

My personal favorite project coming from Yeat is his newest release, ‘Up 2 Më’. The project delivers 22 fresh sounding tracks, with similarities to his previous discography, but showing an evolved sound throughout. The beats in the album are especially strong, coming from over a dozen producers, most notably Rio Leyva, Trgc, and StarBoyRob. The producers aren’t the only reason the production in ‘Up 2 Më’ is so special though. Yeat himself actually produces on the album by collabing with the producers,  adding and tweaking the beats he raps upon. Examples of this are shown throughout the album especially through the addition of bells, a Yeat special,  seen throughout many of the songs in his discography. In an interview with Our Generation Music, he explains how he thinks the bells add life and the ability to ‘turn up’ a song to its fullest potential.

The beats aren’t the only thing making ‘Up 2 Më’ an incredible album that breaks boundaries, however. Yeat’s overall vocal cadence and melodies create a feeling for the listener that is unlike other artists. He goes from a deep, clear tone, to a screechy, high-pitched sound. Not many artists are able to manipulate their voices in this way. It gives each song a fresh feel, ensuring the album does not become repetitive or boring as you listen for a longer amount of time.

Overall, I’d give Yeat an 8.5/10  as an artist right now. Still early in his fame and career with a label, he has lots of time and potential to improve. I'm excited to see how his sound evolves with his new ideas, and the producers and artists he decides to work with in the future. I’d recommend Yeat to anyone who is interested in listening to music somewhat different from the mainstream idea of rap/hip hop, and ready to find their new favorite Romanian rapper. 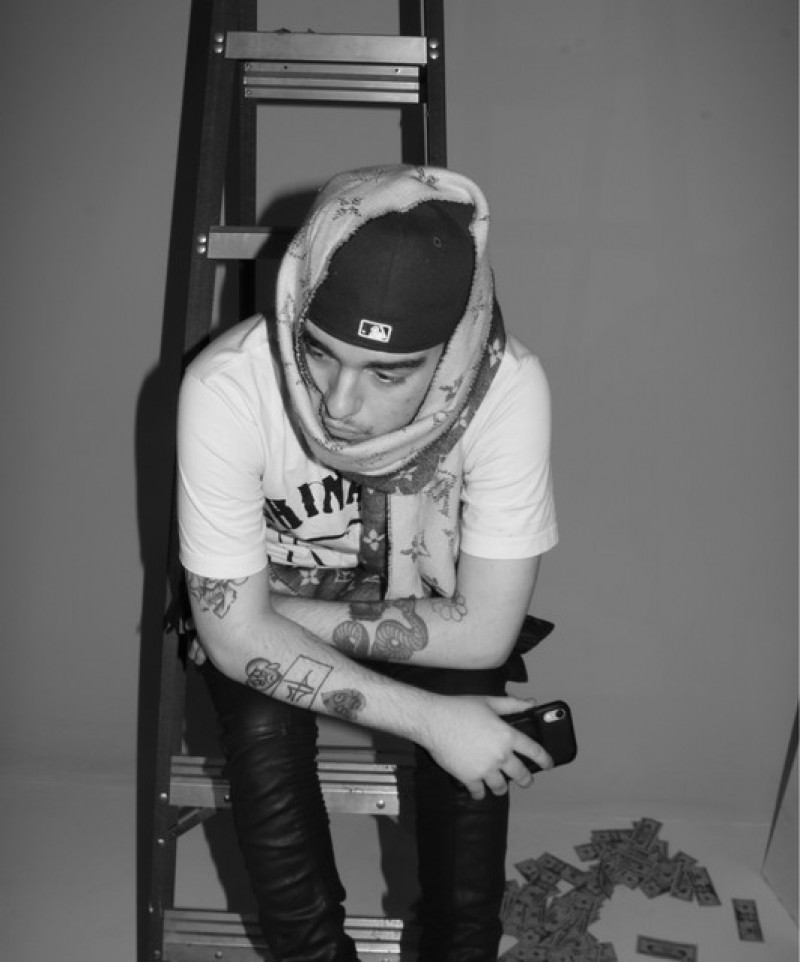 I was inspired to write this piece because I really enjoy finding new artists especially in the Hip-Hop/Rap scene. Yeat really stood out to me so I wrote this piece.