Nowadays, you can find many songs on the radio containing harsh words and Rated-R lyrics that you wouldn’t want to listen to with your parents. “Big Energy” by Lotto is the worst one.

Lotto starts the song off by talking about seducing a sugar daddy and talking about the fact that he gives off the “right energy”. What kind of lyrics are these? Saying,” I like what I see. A boss like you need a boss like me. Daddy from the streets, so he move low-key,” is in no way, shape, or form showing young women how to be independent. Objectifying women and teaching the young kids listening to the song that being accomplished in life is being able to seduce men is the message being sent here.

Women being the object of seduction dates back to the earliest literature there is. Be it Chaucer or Shakespere, you can always find a woman in old stories causing chaos because of her “beauty” or dying because she seduced the wrong man.

However, aren’t times supposed to be changing? Women have been fighting for their rights for decades, but what has it gotten them? More women singing about objectifying and belittling themselves. How has anything changed at all? It really is a song that shouldn’t exist.

While the lyrics may not be so acceptable, the tune of the song is very catchy. With repetitive chords, it easily gets stuck in the head and makes you want to keep listening. Which, you could say, is another reason that it shouldn’t be played. This catchy tune being played on repeat only solidifies the message that it sends to kids. How do you think children learn? Through repetition. The more they hear this song, the more they think what it is saying may be true and the harder it will become to break those stereotypes.

Overall, the song sounds nice, but the message it sends is unacceptable, making it a song that should not be played. 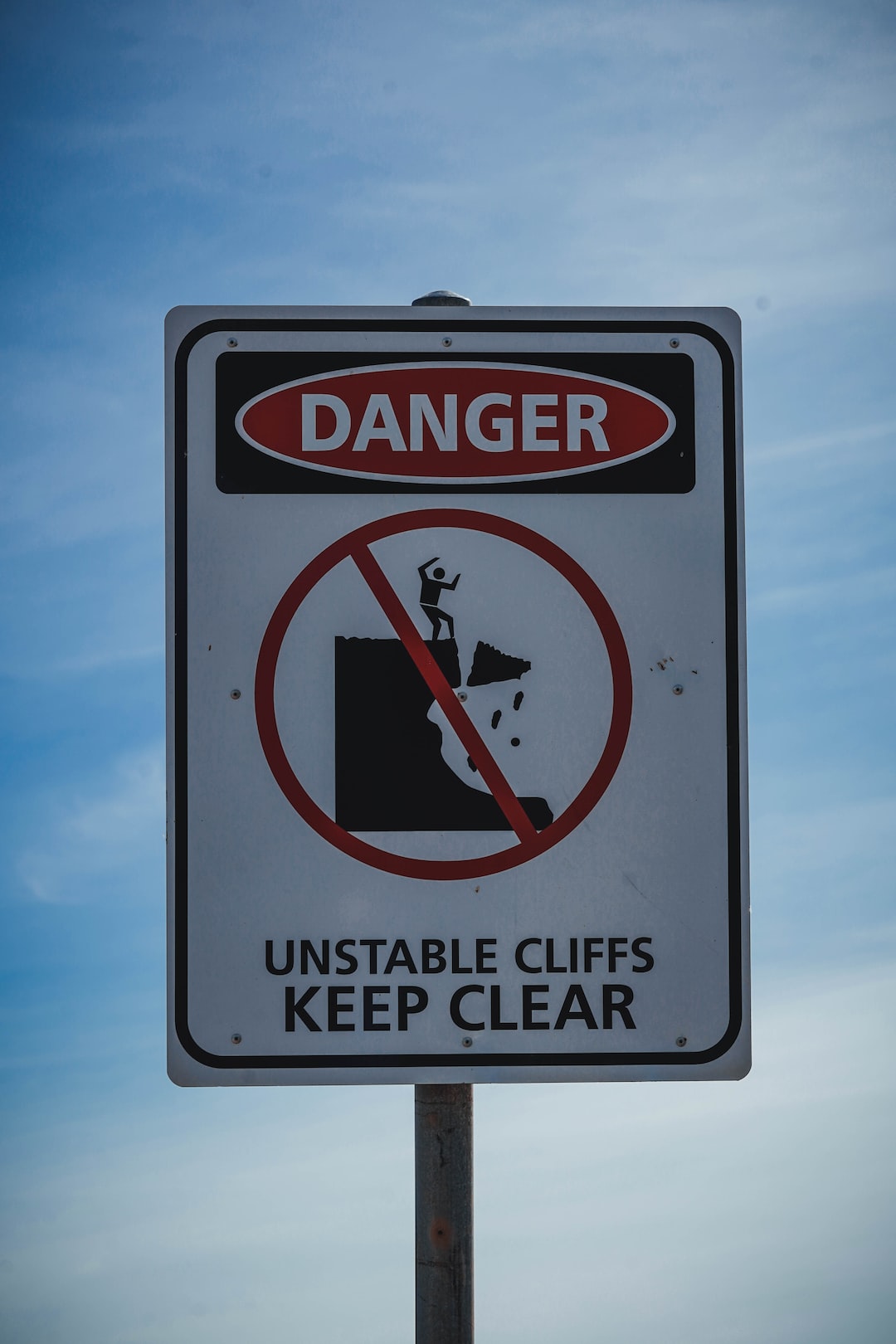 Photo by Opollo Photography on Unsplash