Seen but Not Heard | Teen Ink

Seen but Not Heard

Singer and songwriter, Billie Eilish’s “TV” presents very meaningful lyrics. Although the topics mentioned are a bit powerful, her choice of words feel like strong arms tugging the emotion from within the listener, yet embracing them with a sad warmth as well. It makes references to eating disorders and mental health, which can be triggering for some to hear about. Eilish also brings up the trial between Johnny Depp and Amber Heard, the overturning of Roe v. Wade, and unhealthy relationships with food. I like to think that she is making others feel less alone with their struggles.

In the first verse, a depressive episode is described as she watches Survivor “just to watch somebody suffer,” in order to feel something. In this show, a group of individuals lives on an island where they are forced to compete against each other in various challenges. In order to win the million-dollar prize, competitors must survive. There have been many times in my life when I’ve watched something sad on purpose in order to shed a few tears. She mentions insomnia–inspired by her real-life sleeping habits–and questions people’s true intentions. Personally, I know how sleep struggles can be–deep exhaustion that makes your body beg for sleep, but your mind won’t let you rest. The chorus brings thoughts toward the abandonment of friends when you get into a relationship with somebody. In the song, she reassures herself that it’s alright because she’s “just in love.”

In the second verse, she mentions her growing fame, struggles with food, and the overturning of Roe v. Wade. From my understanding of the lyrics, Eilish is struggling to understand and handle her romantic feelings while handling cultural changes. She points out the Depp and Heard trials that seemed to take over the internet from April through June of 2022 and how she feels about it. Eilish has always been public with her political views. I’ve never been too open with my beliefs, but I admire the way Eilish feels so comfortable with letting the world know hers and what she stands for.

In the bridge to her outro, she acknowledges that she may have been flawed in the relationship she brings up throughout the song, saying, “And I don’t get along with anyone. Maybe I’m the problem.” I love the way she brings in the doubt that people have in real relationships, that isn’t always shown publicly. Overall, she subtly taps into a world of adversities while bringing awareness to mental health hardships, struggles with eating disorders, and difficulties with relationships. She writes and sings her songs with the knowledge and respect that most of these are severe problems with today’s youth, and even herself. 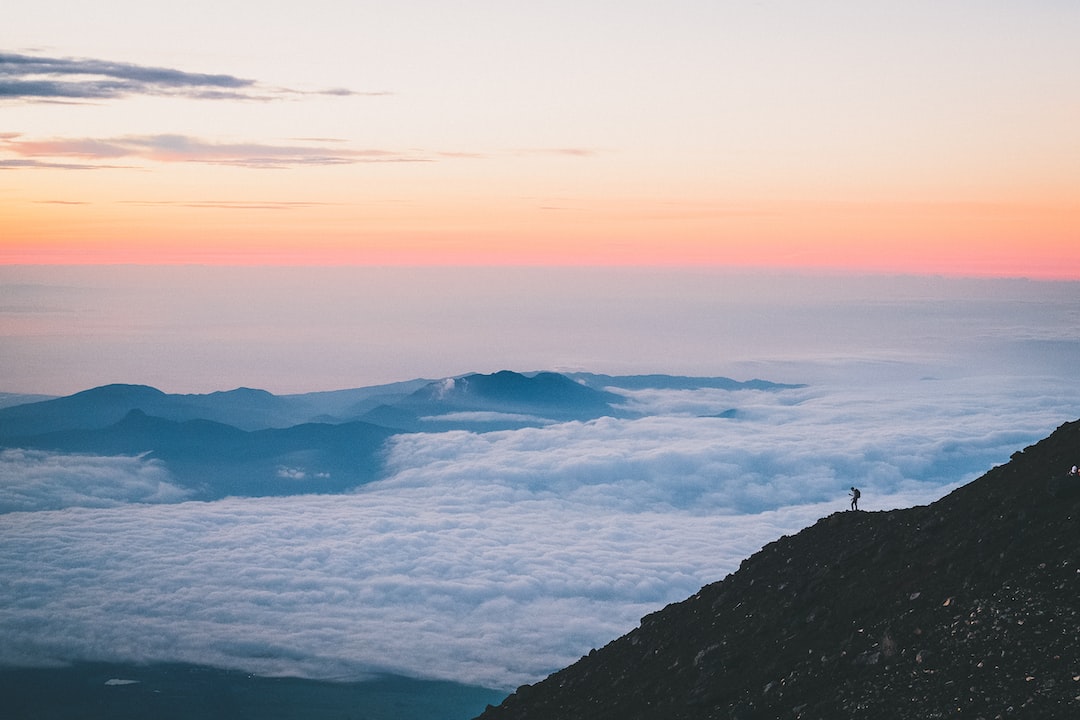 Photo by Rahil Chadha on Unsplash