I bought this album not knowing what to expect. On the way home my mom wanted me to put it in. Halfway through she said that the music was too weird, and that is how I knew I had made the right choice.

For years Mos Def has ­consistently been the most ­innovative MC as far as his lyrics and delivery go. This album is no exception. But it's been a while since we've heard new music from him.

He has spent the last few years building up his acting chops. You may have seen him alongside Bruce Willis in “16 Blocks” and teamed up with Jack Black in “Be Kind Rewind” – both very entertaining movies. Now, the multi-­talented hip-hop artist is returning to what he does best – rapping his butt off.

When I listened to this disc for the first time, I was taken aback by the staggering variety of sounds. The producers seemed to take extra time to ensure that no two songs sounded alike. For example, the first, “Supermagic,” features an ­energetic guitar riff and a tinge of Indian flavor. Track three, ­“Auditorium,” sounds like a ­fusion of traditional Middle-Eastern and background music from a classic '70s cartoon (it reminded me of “Johnny Quest,” for some reason). “Quiet Dog” (my favorite) is all heavy-hitting African drums and fast-paced, inventive lyrics from Mos Def. In “No Hay Nada Mas,” Mos Def sings in Spanish with Spanish guitars as accompaniment.

“The Ecstatic” has two ­notable guest appearances: an artist named The Ruler and Brooklyn native, Talib Kweli. Other than that, it's basically what you'd expect. Okay, I lied; you would never be able to guess what was on this disc until you put it in. This is ­simply a stellar CD in every way and I have no complaints.

If you do not keep an open mind, or are a picky music ­listener, you may not enjoy this album as much as I did. But if you are tired of hearing the same old rap music that talks about stuff no one cares about and makes rhymes out of the exact same words more than once (Soulja Boy, anyone?), then get this album, because this is real hip-hop in its purest form. Mos Def has proved that you don't need radical promotion to make a successful record. Sometimes, the quiet dogs are the ones that bite the hardest. 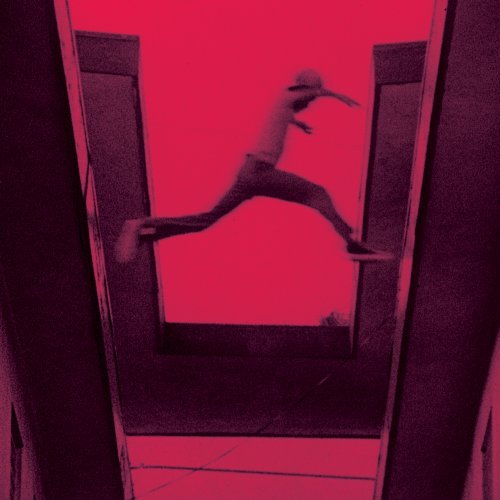 Runner GOLD said...
on Nov. 23 2010 at 12:21 pm
Runner GOLD, Amherst, Massachusetts
15 articles 0 photos 30 comments
View profile
I love Mos Def. Great CD and great review!
McSkillet(: said...
on Sep. 29 2009 at 1:15 pm
I really like how you used a lot of different things other than what music he sings. I also don't get why at the beginning you said "I knew I had made the right decision." After your mother said that it was weird. Overall this piece was a really great review. I hope you keep it up.