Cartel’s newest album can only be described as a nearly religious experience for diehard fans like myself. From “Let’s Go”, a motivational sound reminding us that “all we have is who we are”, to “Retrograde”, an emotional yet powerful piece about being suffocated by life, the familiar sound of Cartel is present, but heard in an entirely unique way.

There are tracks we can all relate to, such as the relationship-inspired “The Perfect Mistake”, “It Still Remains”, “27 Steps”, and “Typical”. “Only You” takes center stage to deliver a melodic power ballad, while “Faster Ride” will have you cranking up the volume and rolling down the car windows. Then there is “Deep South”, in which lead singer and guitarist Will Pugh belts out his love for the band’s Georgia roots, accompanied by a strong balance of bass and drums.

Wrapping up the album before the closing “Retrograde” is “Conventional Friend”. Beginning with a heavy intro of guitars and drums, Pugh pulls us into a world of frustration and anger, depicting a lying, cunning person who, by the end of the song, we will also want to “go away, go away”.

This album brings out the best of Cartel, and is well worth the price. Between the catchy tunes and more serious melodies, Cycles is sure to have you singing along in eager anticipation of their next release. 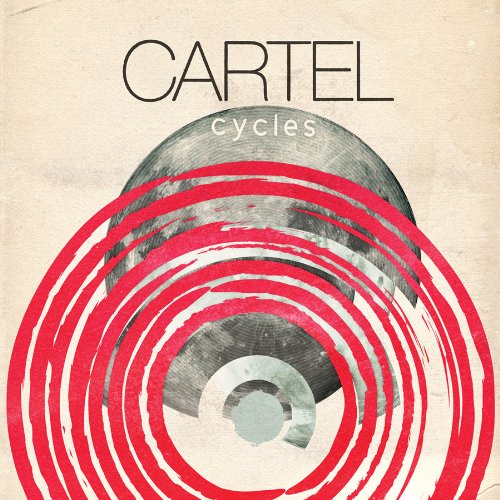