Black & White by The Maine

The Maine happens to be my favorite band for those who didn't know. Their newest album came out on July 13th, 2010. It was their ssecond full length album they released. I've listened to it probably more times than I can count. It's my favorite cd that they've ever released. What makes it so special is that each song has meaning behind it, even if it's just a fun song such as, "Give It To Me". Another great thing about the album is it comes with to acoustic songs included if you bought the digital copy. "Inside of You" was a single let out in early May and became a big hit, along with "Growing Up". I give this album good reviews for multiple reasons. One of the reasons is you can tell they put a lot of time and effort into making this cd special and different from others. They try to make their sound appealing to everyone, they add certain twists in whatever their playing. In my opinion it's just good music. It's full of heart and soul, when you listen to it, you don't just think "Oh, I guess their okay.." You think, THIS BAND IS AWESOME. They've gotten me through more hard times then anyone or any other band. Without them knowing it, they have been there for me from the start. I'm inspired by the way they try and do the best they can, even if they don't know what's in store for them. This record had so much work put into it and I think their deserve every ounce of positive attention they get. <3 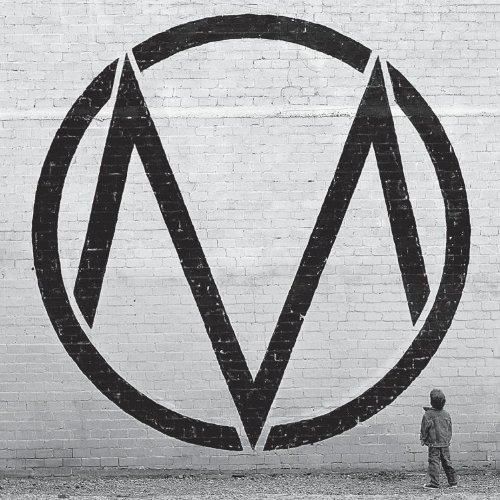