After two hit albums, one Christmas album and several appearances on soundtracks, Hilary Duff finally has a "Most Wanted" album and the album is now a "Collector's Signature Edition". Featuring hits from both "Metamorphosis" and "Hilary Duff", plus songs which have appeared on movie soundtracks such as "A Cinderella Story" and "The Lizzie McGuire Movie", and three brand new songs written by Hilary Duff and "Dead Executives" and a bonus song, "Supergirl", this collection is a favorite for any fan of Hilary Duff.

Unless your reasoning for buying this album is purely to support Hilary Duff, I recommend borrowing this album from a friend. Don't get me wrong, the album is great, but if you have already bought "Metamorphosis" and "Hilary Duff" and the soundtracks to "A Cinderella Story" and "The Lizzie McGuire Movie", then you already have just about 80% of the album. So borrow it from a friend or download the three new songs/remixes.

But if you are buying the album to support Hilary Duff, feel free to buy it; you won't be disappointed. 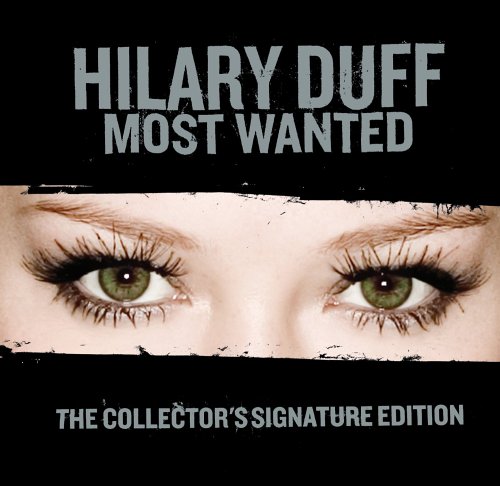