Honestly, this album was completely not what I expected. Selena's 18 now, you would think her music would be a little bit more mature. Not just Disney fans listen to her, some older preteens and young teens enjoy her acting and music.

The only song from this album that I like is "Rock God" and anyway, it was originally by Katy Perry. Am I the only one that thinks Selena's just not a very good singer? I respect her as a person, but she needs to learn to breath at the right times and switch off from chest to head voice correctly (unlike Jonas Brothers). Also, this isn't her fault, but the techno/dance songs are too stereotypically synthesized and auto-tuned.

What do you think? 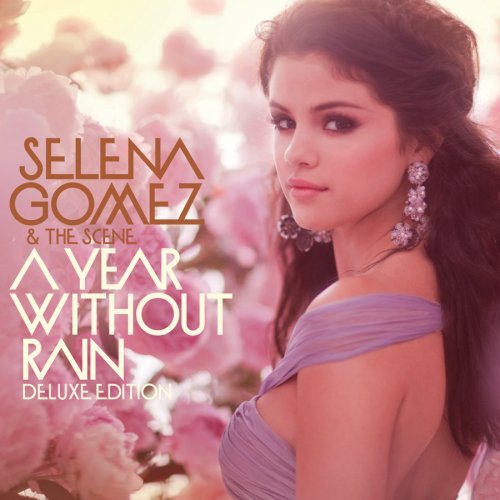 
Buy from Amazon Available on iTunes
The author's comments:
I respect Selena as a person and an actress, but her music, more specifically her Year Without Rain album, was disappointing.
Post a comment
Submit your own