Why do they stand in line for hours just to meet them? Why do they spend so much money just to get a front row seat at their concert? Why do they practically scream their heads off when they see them come on stage?
Why?
Because they are Aly and AJ.


Alyson Renae “Aly” Michalka (18) and Amanda Joy “AJ” Michalka (16) make up the teen pop duo Aly & AJ. They have two CDs, plus they also have a holiday CD. Their debut album, Into the Rush, has sold over 800,000 copies, making it Platinum while their second album, Insomniatic, sold about 39,000 copies in its first week. All their song are written or co-written by the girls. On song writing AJ says, “We want our lyrics to feel like a conversation with the listener, so we don't sugar coat anything. We take things in and observe what's going on around us. We want people of all ages to be able to relate to the subjects.” When performing, Aly and AJ play their own instruments, either the guitar or piano, and sing.


In addition to music, the girls are also actresses. Amanda has appeared on many television shows. The shows she has guest-stared on are The Guardian, Oliver Beene, General Hospital, and Six Feet Under. Alyson made her acting debut on the Disney Channel show Phil of the Future. Aly and AJ have also acted in two movies together, Disney's Cowbelles and MTV's Super Sweet 16: The Movie.

Despite all the other things going on in their lives, music is still the most important to them. “Music is our heart, our soul, and our roots. It's who we really are. We just want to be real, genuine, express the way we honestly feel, and let that come out in our music,” Aly says. Aly and AJ live their life writing songs, playing their guitars and piano, and performing their music live for their fans. 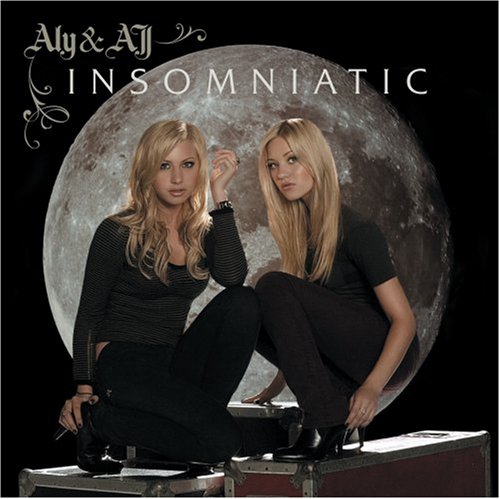