Wincing the Night Away | Teen Ink

Wincing the Night Away MAG

The Shins is a strange band that excels in understatement and nuance; its songs have affected countless people. “Wincing the Night Away” is the band’s third album, and though the title may seem bizarre, it’s a reference to the singer’s severe insomnia. Fastpaced, yet with a touch of melancholy, this album is laden with the trademark acoustic guitars and genius lyrics. There is a heavier dependence on the synthesizer and unpredictable spurts of energy balancing out slightly dreary openings.

Many of the songs unfold slowly but gain energy as they progress. You really must listen to the songs more than three times in order to truly appreciate them, but I found myself immediately drawn in by James Mercer, the vocalist. His voice is hypnotically soothing and bright without the nasal quality of many indie rockers.

Though “Phantom Limb” is the supposed hit single, I find it bland. Mercer’s voice is as smooth and effortless as always, but limited in range and emotion. On the other hand, I have developed a slight obsession with “Australia.” Psychedelic beats, wry lyrics that contrast with the bright pop-esque qualities and an irresistible melody, “Australia” is one of the most successful of The Shins’ experiments; the listener is seized with the desire to croon along. “Red Rabbits” contrasts the tambourine and Hawaiian folk influences with Mercer’s airy and expressive voice. The last quarter of the album has its highlights but seems to bleed together.

The Shins may not be the most easily accepted band, but they have their fans. There’s a delicacy and effervescence that draws one in despite the seemingly contradictory qualities of the music. A little bit of the Beatles, a little bit of peppy pop, a lot of genius, and you’ve got the Shins. 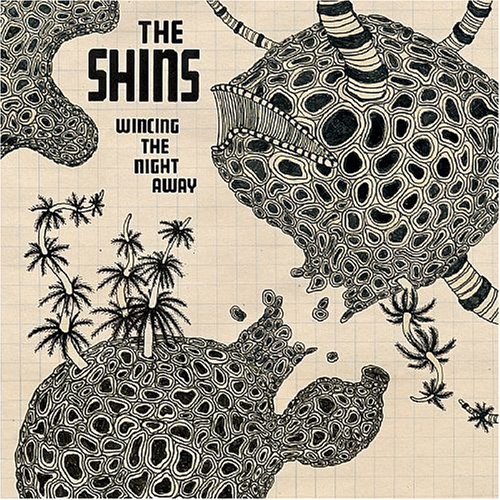 P.S. Australia and Red Rabbits are my favorites.