Dave Matthews Band's "Stand Up" is a complete album. In other terms, it's not an album that a listener will by just to hear one or two songs. From the first track to the last track, each song has its own distinct virtues that will hook the listener and make him or her want to hear more. A listener could get lost in this smooth rock album for hours.

Dave Matthews Band, referred to as DMB by fans, has a reoccurring theme throughout "Stand Up" that all listeners are able to relate to; the longing for the ideal women. With this theme in mind, DMB starts off the album with the perfect song, "Dreamgirl." Right from the start, the listener will immediately become infatuated with Dave Matthew's voice and the melody of the song flow together. If you loved the first song, the best is still yet to come as "Old Dirt Hill" and "American Baby" are next. The first half of the album is wrapped up with a more upbeat song, "Everybody Wake Up." The second half of the album is mixed with some more of the smooth rock ("Out of My Hands" and "Stolen Away on 55th and 3rd") and also the more upbeat type of rock ("Hello Again" and "You Might Die Trying").

This album is definitely my favorite because it always puts me in a good mood while I listen. It never grows old and never ceases to put a smile on my face. Whether or not you've already heard Dave Matthews Band before, you will grow to love the lyrics and melodies. 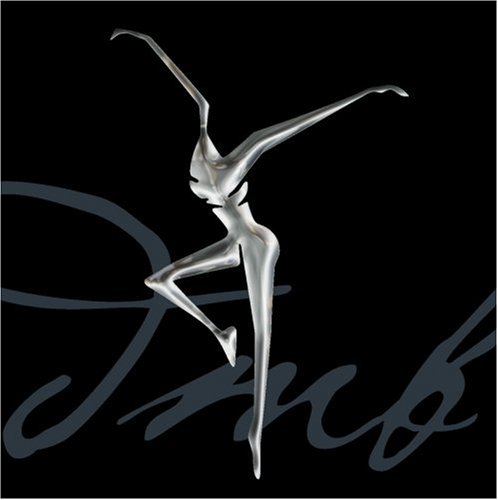