A friend and I discovered this Scottish brand of romantic on the early-morning MTV videos, the ones that aren't hip-hop or quite so everyday. As we watched "Why Does It Always Rain On Me" off their first album, "The Man Who," we again had hope that there might be something lovely to listen to. We weren't sure who this was, but later we were reminded with the alien video from the single "Side." After nailing down who the artist was, I quickly purchased the album (released in the United States in 2001). I have listened to these recordings often, learning how one track closes and falls into the next.

As my taste in music grows, Travis continues to come up in conversations. I even have a friend of a friend who was at a concert in the UK and was blown a kiss by the lead vocalist Fran Healy. You heard it here first!

As I was looking through my music a few days ago, I rediscovered this lovely band, realizing I hadn't been played them for a while. With the sun shining gloriously through a bright blue sky, it was a perfect Travis day. I spent the next hour walking through my neighborhood listening to these songs. In my opinion, this is how they were meant to be heard.

Beginning with "Sing," Travis draws you in with a melody that will make you smile and think back to the time when you were little and unafraid to sing at the top of your lungs no matter what the circumstances. Healy's voice is gentle and warm, and as the album continues, I think of lullabies with simple rhymes and comforting words.

Many of the songs are quite similar, which is one of the group's biggest criticisms, but they are pretty enough to make you want to keep listening. You might not mind if they are in your brain on a test day, or other situations that ask for calmness. The tempos change dramatically between the first and second tracks. Track five, "Flowers In The Window," is the best known of all. The originality of this metaphor compared to the other songs, which teeter on the edge of overstatement, makes this song a break from the rest. I find myself blissfully under the influence of these happy, peaceful melodies.

At times I am prone to skip to track 11, my favorite. This is the turnaround point for the album's beautiful finale. Healy joins simple acoustic chords and the use of strings with a soft and largo voice, "Every day in every way I'm falling." He sings of the ache for things to remain, the need for reassurance, and the paradox of time. This leads to the closing, "The Humpty Dumpty Love Song," a parody of the nursery rhyme and heartbreak. It is a beautiful success because of the mesmerizing use of strings, breaks of simple repetitive percussion rhythms and the chorus, "All I need is you, I just need you. Yeah, you got the glue, so I give my heart to you." The instrumental crescendos to the closing, representing the breathtaking feeling of a room where no words can be spoken for the radiation of emotion. The effect is that of the need to be still. . 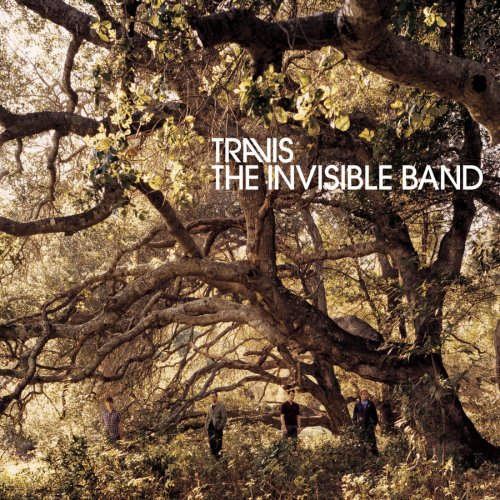