We live in an era where music and art are two very different things. It is a world where music mostly revolves around how attractive a woman is, or promote drinking. This is the age of inappropriate songs. All the singers do is sing about partying and getting drunk, or just swear, swear, swear.

But not all songs fall into that category. Such a song is Ronan. It was released in September 2012 as a charity single by Taylor Swift, who was inspired by Maya Thompson, a woman who wrote a blog for her son who had cancer and died in 2011. Swift read the blog, and was inspired by it, and the lyrics are taken completely from Thompson's blog, which is why Swift credited her as the co-writer of the song.

The title of the song is the name of the 4-year old boy, Ronan. It was written in memory of him, and it seems as if Taylor Swift was the voice of Maya Thompson.

The lyrics are heartbreaking and will definitely bring tears to your eyes. The words literally paint the picture for you and you can see Ronan running around in front of you, playing with his toys. Swift has been acclaimed by critics, who call it her 'best work' and the song as 'heartbreaking'. Even though you do not know the boy, nor his family you still feel the pain his mother feels and what the boy went through. It is not just a song. It is a masterpiece. And it encapsulates beauty and emotion better than any song you've ever heard. 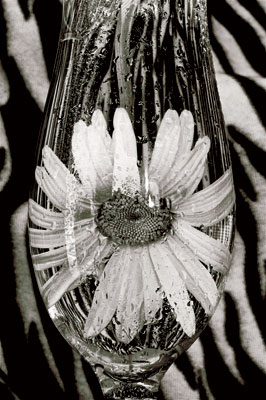 This song just killed me from the inside and made me realize how deadly cancer is and it will kill anyone, and won't spare even the most innocent of children. Ronan was a beautiful boy. i am pretty sure everyone will find this song beautiful.