A phone call which went way out of topic ;) | Teen Ink

A phone call which went way out of topic ;)

Ugh! After my former Belle dumped me, I don't even get to sulk or cry! I even set my ringing tone to this song of a girl; I'm not a girl but the thing she says from the song is so true. And voila, my new ringing tone sounds. I hope it's anyone but her. I would literally DIE in sorrow if I speak with her.

Wait, What! It is an unknown number. Let me find out who is the feather-brain trying to disturb my crying scene!(I'm a guy but who said guys cannot cry. Any guy can show their sorrow. Any human being can!)

"Hello! I'm Lara's friend Zoeysha. Both of us are sophomores at the same High School. And we're lab partners. So, can I speak to Lara please?"

"Leave the position of sophomore aside. In fact, there's no human being called Lara in here. You've called the wrong person, I guess."

"I am Zoey and Zoey NEVER makes mistakes. Okay, maybe one or two! Like for example, I should have listened to Lara. She told me that her eighteen-year-old brother plays tricks on her answering her phone calls and pranking the callers. But nobody, NO ONE, messes up with Zoey!"

"I tell you again young lady, there's no such person called Lara here. I might be eighteen but I'm an only child. I have no sister called Lara and as a matter of fact, I DO NOT KNOW anyone called Lara."

"Come on! No one could trick Zoey! If you were really not Lara's acquaintance, then you would have hung up right at the moment I asked about her."

"Here, I'm so outraged and sorrowful and you're making me frustrated. Zoey or Zoeysha or whatever your name is, my dead mother told me that we must never be rude to people. If I hang up just like how you tell me to, it might be rude. That's why I didn't do so. Now that you found out that I'm not Lara's acquaintance, could you please hang up and leave me alone!"

"Here, you can call me Zoey, Okay. And I think you are not Lara's brother. He is funny but never grumpy like how you are. I think you are way older than eighteen. Way, Way older!"

"Poor old Mr. Benson doesn't know that being grumpy makes him an old man and not his name."

"Okay, so what are you telling me to do? And Zoey, DO NOT call me Mr. Benson"

"I shall call you Mr. Benson unless you speak well with me. I bet you don't know how to."

"I'm better than ever. Anyway, don't be too formal, Mr. Benson."

Ugh! Could this day get any worse? She left me and now another she tests my temper! Let me show her who I am once and for all!

"You asked that before too! Don't you have an easier question, Mr Benson?"

Oh my Goodness! Let me show her who the real Ben is before I explode like a volcano due to all the anger she arouses in me.

"Zoey, I hope this week had been wonderful for you-"

"You're asking about my week, Ben?"

Atleast she's not calling me Mr. Benson anymore. Let me answer her and hang up as fast as possible and get back to 'sulcrying'.

"Well, yeah. You might have had a wonderful week."

(A gap of silence)

"This week was one of the most boring weeks ever; except for Monday's shopping, Tuesday's 'cousin's-meeting', Wednesday's family-date and Thursday's ruckus."

"On Monday, I had an appointment with the dentist at about half past four. After that monotonous hour, my Mom and I went shopping as my sweet sixteen, which is exactly seven days from today, was coming nearer and nearer. You too are invited."

It's just that no girl had invited me to a Sweet Sixteen before! She doesn't even know how I am, except for my first name and age, and she invited me!

"Back to the topic, we shopped and bought exquisite dresses and stylish shoes but there is nothing more yawnsome in the world than shopping alone and that too, with your not-so-your-type mother. Ugh!"

"So there are people who get on with your nerves!"

"And if you think that it is not enough, two little satanic pieces of paper had room for more rascality in mind. We had to play a game, forming teams and we had to draw sheets of paper in order to form our team. The sheets of papers containing our names were drawn and Amana and Janif were both in my team according to the results. I had to work together with them to win the games. Can you believe it?"

"I thought you were the one who bothered others. Like how you bother me."

"I beg your pardon? Anyway, on Wednesday, all my family members planned to go out on a family date and have some ice cream from the august ice cream shop, Baskin Robbins. The weather not only washed off my new dress which made me look as alluring as a moonflower, but also washed off my dreams of eating a large ice cream alone, with much delicacy and elegance. Due to the stupid rain, I could not even eat a refreshing ice cream. 'Stupid' is just a plain word to describe it."

"Oh! Is that so? Is all your worries only about your dress and food?"

"Excuse you! I had a bad week and this is how you pacify me, Ben? Leave it!"

"Okay, okay. I didn't mean to...Wait a minute! What about that ruckus of yesterday that you mentioned?"

"Well...The ruckus on Thursday is just a truthful lie as no ruckus took place yesterday in reality but in my dreams; In my dreams, not my nightmares!"

"Okay, okay. I get it, Zoey. You might be having a hard week! But, your life is somewhat excit-"

Atleast she understands that now!

"I guess you are just a sweet Benteen after all."

Did she call me sweet?

"Glad that you understood, Zoey. By the way, I like your name. Zoeysha."

(Background noises from the other side)

"Thank you, Ben. Anyway, Andy who is my 'brother' is nagging me to give him the phone. So nettlesome! Then, I'll call you some other time. Farewell!"

Did she just hang up like that? I thought that the goodbyes would go on like almost forever.

Wait, What just happened? Did I have a conversation with a sixteen-year-old-to-be who I don't even know? Sweet Benteen! I like the sound of that. And I think I like her. ♡Zoeysha♡

(Changes the ringing tone to Sweet but Psycho by Ava Max)

Zoey sounded sweet but spoke like a Psycho and I think I'm getting all Psycho about her sweet side. Will she call me back? ♡Zoeysha♡ 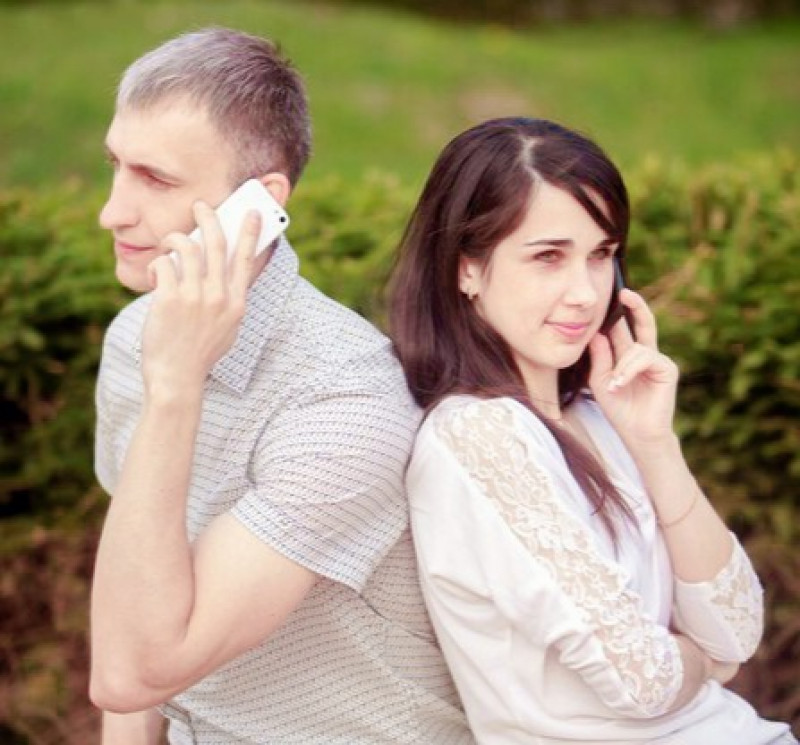 View profile
@Afra, this is a really funny story which turned to a love story. I dunno if you made this to be a comedy or romance but still, this reminds me of Anton Chekov's bear and how Popova and Smirnov's fight/misunderstanding turns into love in the end! 🥰
Afra DIAMOND said...
on Feb. 21 at 3:45 am
Afra DIAMOND, Kandy, Other
67 articles 6 photos 1511 comments

Favorite Quote:
“I am a California girl, born and raised, so flip-flops and cutoff shorts are my go-to look."

View profile
Who thought that this boring ridiculous call turn into a love story? That is the power of Afra, world.🤭
IzzyMossie137 GOLD said...
on Feb. 20 at 9:41 am
IzzyMossie137 GOLD, Aurora, Illinois
11 articles 1 photo 75 comments

View profile
This is what I call a masterpiece. Even though it is different, it surely is beautiful as well as hilarious. LOL! I NEVER expected such an ending. Zoeysha! LOL!