Favorite Quote:
"To love someone is to learn the song that is in their heart, and sing it to them when they have forgotten." ~unknown 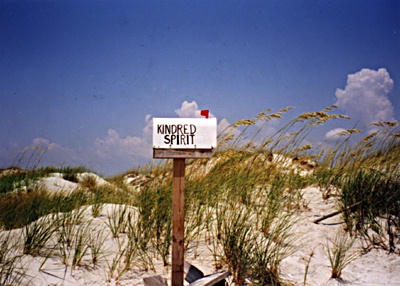