*please not, I do not own Doctor Who or any of those elements, this is just a fanfiction* 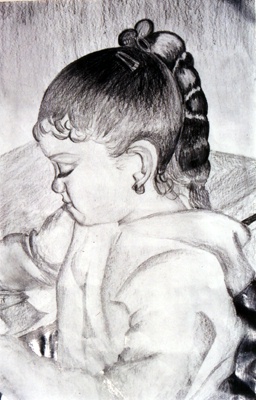 This is a continuation of an article that I wrote a short time ago, and I will continue to write in installments. The first part is called ¨prologue¨ if you want to look it up.

Favorite Quote:
"Music expresses who you are as a person." "Oh, butterfingers."Opportunities' come when you least expect it, it is all up to you what you do with them. Life sometimes throws you a curveball, you just got to go with it sometimes.

View profile
oops so that first part was supposed to say "please note" not "please not" sorry! And, of course, I would love some feedback!