These two friends, hand in hand, walked down the side of the mountain that sat opposite of the path the sunshine had taken. Both of their eyes twinkled like stars and their hair had been moistened with the sun’s rays and was the color of the wheat fields I used to see in Nebraska. Their skin was both white like snow, but tanning as if each day a very thin layer of peanut butter was painted all over their skin.

The angel hopped onto a log as the sunshine provided her shoulder for balance. Even though the angel was the most graceful being every to set her feet upon the earth it made her very happy to know that her friend was supporting her. The roof above them was more green and dense the closer they got to a clearing. They stopped because the sun had sunk under the sea of the sky and up flew the moon and her trillions of little companions.

Both of the females were exhausted and I hadn’t been able to hear most of their conversation, but as they snuggled up against one another, the sunshine whispered, “I love you more than all of those stars.” The half-asleep angel let her mouth turn up on the sides as she whispered back, “that’s a lot of love.” Then she gave her a squeeze like you would if you wanted all of the juice out of an orange. They both said their silent prayers and dozed off.

The sun came out of hiding to say hello the next morning. As the girls sat up and stretched, the one called sunshine burst into tears. The angel’s face was a beautiful reflection of worry and despair.

“What is wrong??” the angel softly asked.

“I’m so sorry my angel, I had a dream… my mom was gently waking me up.” Then the angel stood on her feet and took the hands of the sunshine as she stood up herself. The angel wiped her friend’s tears away and took her hand and nothing more was said about that dream.

As they were walking, sunshine took off running away from the angel! I had to scurry in order to keep up with her. Angel couldn’t really understand what was happening, for she was just as befuddled as I. But if I correctly recall, I believe I have solved this puzzle. Sunshine knew that this journey was to be rough and long. She couldn’t bear to have another safety net pulled from beneath her feet, so she ran from her would have been fear. She also knew some things we didn’t… 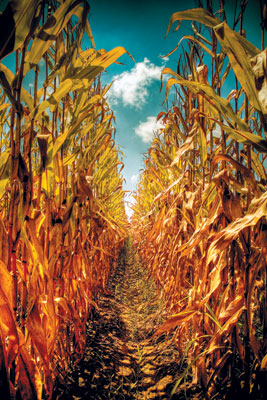