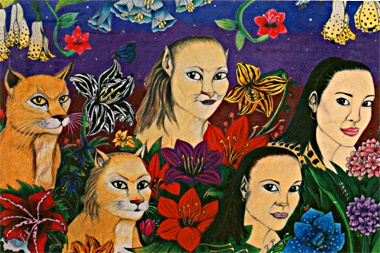 Favorite Quote:
That was then this is now

View profile
You really nailed the "realistic fiction" thing. I thought this was nonfiction until I glanced at the top of the screen halfway through. :) This is great. I love how candid and lively it is. The way you managed to take such realistic events and tie them all together all non-sappily with a theme at the end is awesome.