Favorite Quote:
"My friend, let's not think of tomorrow, but let's enjoy this fleeting moment of life."
-Omar Kyyam 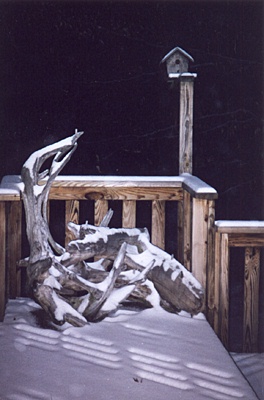 The author's comments:
I found this on the shelf from around Christmastime! Be warned- it's a bit lengthy, but please enjoy!
Post a comment
Submit your own