1,833. The number of people who died due to hurricane Katrina.

480,000. The average number of people who die due to smoking each year.

343,00. The number of people who die on average every year due to cancer caused by tobacco.

9/11 was unavoidable in the eyes of many to all people. Maybe something could have happened but it’s too late now.

Everyone knew Katrina would be lethal, and now it is too late to save those who gave their lives to her, or had them stolen.

Wow, that many from second hand smoke? How awful are people? If you don’t care about your own health, at least care for the lives of those around you!

That is a scary large amount of cancer cases due to tobacco.

All those deaths? All because someone had a issue? It’s wrong, and disgusting.

I am sickened looking at all these numbers. Like wow, can no one control themselves? People, many incconcent, are dying just because of smoking. How has it not been outlawed yet? How can people think this is good? I get it, it’s addicting, but you have to go cold turkey. You have to realize what your doing to yourself, and the people around you. It’s technically, murder and suicide. 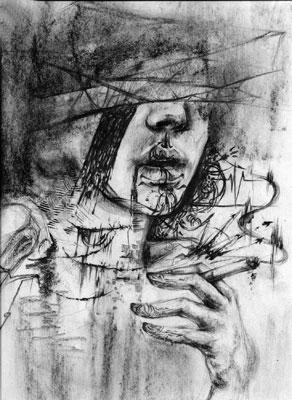