USA's Gun Culture and its influence in Brazil | Teen Ink

USA's Gun Culture and its influence in Brazil

The recent school massacre in Uvalde,Texas, involving young children is only one minor incident among many others in the US that sparked national discussion about the country’s gun culture and access. In the United States, it’s unsurprising that the most common cause of death is through firearms.However, the US government hasn’t been able to react to any of these ghastly and deeply traumatic occurrences in the country due to the controversial balance between gun control and gun rights.The United States now has 120.5 firearms per 100 citizens, up from 88 in 2011. This is significantly higher than any other country in the world.

In the news, we predominantly hear about the victims of shootings, which is often why the impact of American gun culture and violence is so underrated and oblivious to many. Humans are part of an interdependent system, meaning that the victim’s families,community and other integral parts of their life will become deeply fractured after the act of violence. This is extreme and nearly irreversible trauma which they have to undergo, and it’s completely understandable because knowing that you will not be able to see someone that is loved so dearly is a shattering and terrifying thought—-parents often find guilt in themselves either because they believe that they could have prevented their child from danger or they could have been more present in their child’s life. In reality though,this has nothing to do with the crime in most cases.

One act of violence without proper repercussions is enough for another person to go out and conduct a mass shooting or school shooting, it gives them the confidence of not having to face consequences. This is also statistically supported, because in the United States especially, there are many shooting or gun hotspots, which is a term referring to where it occurs most and the dates prove that some shootings are only days after the one before. There is a common trend in the US, an unstoppable upsurge of gun use. Not ever for the good.It’s estimated that a firearm kills on average, 53 people per day in the United States. Numerous cases of homicides have significant links with homicides. This is blatantly obvious in comparison to countries like Canada,Australia,England and Wales.

From my own research and perspective, it’s more often than not cases of bullying,insecurity and FOMO at such a young age which gradually develops over the school years and becomes so strong that the victim of such actions resorts to violence as a quick way to stop their troubled thoughts. This is also why some members of the school are specifically targeted, other times people are killed in masses regardless of if they have a direct connection with the shooter or not. The rage and deeply rooted frustration of the individual is what this shows, therefore, in order to mitigate the American gun culture there are some more intricate details about school systems,bullying,social media,gun access and even alcohol use to look into.

Nevertheless, this doesn’t mean that the shooter shouldn’t be condemned, a shooting is a shooting after all no matter the reasoning behind it. Millions of people are getting killed at the hands of violence and safety is on high alert, so by implementing strict punishments for the shooter and tightening gun access and control—a lot of issues can be slowed down.

White supremacy is the key to understanding America’s gun debate, according to Dr.Jonathan Metzl, a psychotherapist and sociologist at Vanderbilt University.

However, in 2005, a vote was launched to gauge public opinion on a complete ban on gun sales. Despite the fact that weapons are a primary source of mortality in Brazil, the gun lobby waged a vigorous campaign, importing the US concept of a right to bear arms; however, the public voted against such a restriction. In 2020 alone, 186,071 new weapons were registered, representing a 97 percent increase over the previous year.But, like the Trumps, the Bolsonaros are very much a family affair. Eduardo, the dynasty's eldest son, is a powerful figure in the family, having formed alliances with people like strategist Steve Bannon. The similarities between Eduardo Bolsonaro and Donald Trump Jr posing with guns are not missed by observers in Brazil.

Therefore, not only are American shootings inspiring gun violence across the country but it’s slowly starting to spread worldwide and consuming the world. In my opinion, this is not at all acceptable and deeply worrying which is why I chose this topic to research and write about. In the 21st century there are an overwhelming amount of problems and not many solutions. Climate Change, Racial injustice, COVID, Gender Inequality, Poverty, Corruption just to name a few. These are topics that should be on the front line because it affects the future of everyone and the generations to come. There is no time to be selfish. These are the obstacles we need to overcome in solidarity and if gun violence is going to surface in the news then attention suddenly diverts from immediately dangerous topics that need to be tackled to the message of violence which often breaks the solidarity between people and triggers hate and anger, emotions that will only generate more pain in society. 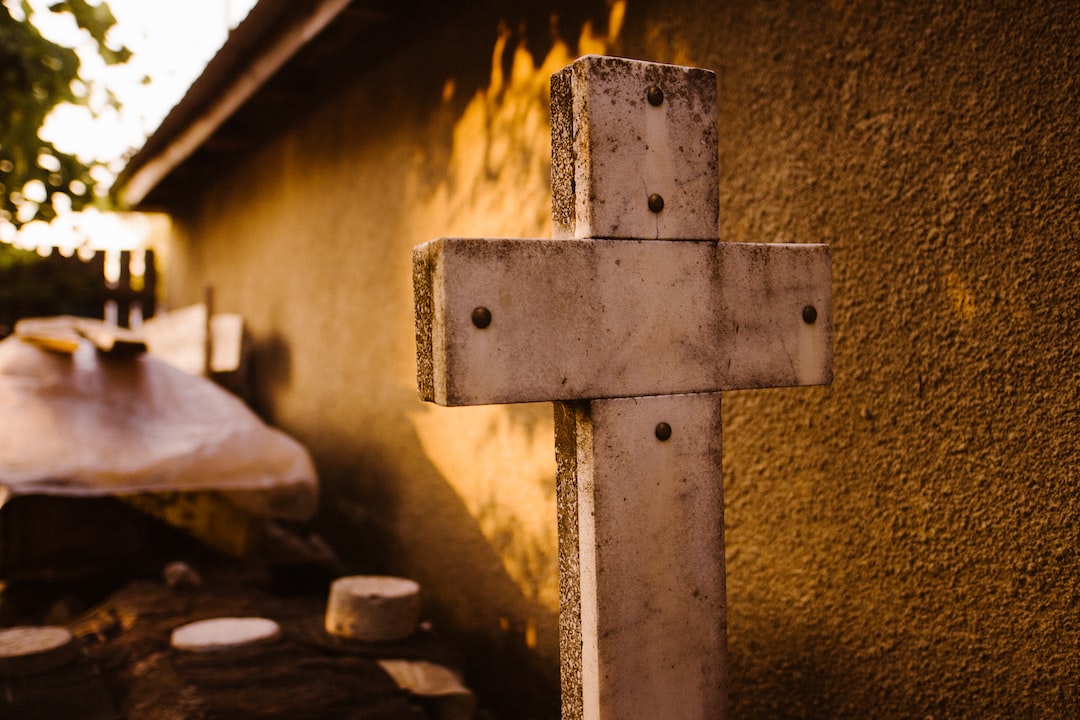 Photo by Anton Darius on Unsplash