The Future of Fossil Fuels

Fossil fuels have been around for millions of years and in the past 100 years, humans have taken massive advantage of the amount of fuel on our planet. However, the day has come to start talking about new fuels and renewable energy sources. What are the resources that will eventually replace fossil fuels used to power homes and motor vehicles?

As all of us know, fossil fuels are a non-renewable resource that is naturally created by our very own Earth. These resources develop over millions of years due to the prehistoric remains of animals and plants. Currently, there are three different types of fossil fuels listed as follows: Natural gas, Coal, and Petroleum/Oil. There is a definitive difference between all three of these fuels, and that is that each one of these resources represents a different state of matter. Natural gas is, of course, a gas. Petroleum or oil is in a liquid form, and Coal is in a solid state. Scientists specifically discovered each one of these different types and forms of fuels to solve various problems and to take advantage of the different energies being used. First and foremost, let's talk about the different uses for our first type of fossil fuel, Natural gases. These gases consist primarily of methane and are much cleaner than the other two types of fuel. The biggest uses of natural gas are electric power, industrial, residential, commercial, and transportation. By an article sourced from the U.S. Energy Information Administration, In 2020, electric power took up 38% of natural gas consumption, industrial being 33%, residential 15%, commercial 10%, and lastly, transportation, which took up 3%. In total, each of these uses took a grand 30.48 trillion cubic feet within the United States. A few examples of the use of natural gas include, cooking appliances, air conditioners/heaters, steel and glass foundries, and these gas also produce dyes, paints, plastics and fertilizers. The second type of fossil fuel, which is also cheaper than the other two fuels, is coal. There are five elements that coal consists of. These elements are nitrogen, sulfur, carbon, hydrogen, and oxygen. There are also three different energy properties of coal, one being anthracite, which largely consists of carbon and has a high energy density. The second property is bituminous, and the third is lignite. As said previously, coal is the cheapest fossil fuel. Therefore, most countries benefit from and depend on coal as their main source of fuel. Coal/Charcoal can be used safely in cleaning products and even in some hygienic products, one being toothpaste, which is used mainly for teeth cleaning and whitening. However, there are other uses for coal, similar to natural gas, which involves being used within most factories. Lastly, petroleum/oil is the most commonly used fossil fuel, and the one that allows most people to travel to various places. Transportation is a field that oil shines in due to, other than electric vehicles, having to be used in vehicles and various jets and planes. Other uses for oil include medicine, chemicals, lubricants, tars, and waxes.

These fossil fuels have been around for millions of years and take another million years to develop, which is the reason why we are running out of these fuels at such a fast rate. Not only are they limited, but we can’t even access a large portion of these fuels due to humans having limited resources and technology which prohibits us from tapping into the fuel reserves deep inside of the earth. Due to this occurrence, the fossil fuels that are available to us are all limited. Scientists have been debating for over one hundred years on how much fuel is left and how much time we have until our resources are depleted. These scientists estimate that humans will run out of fossil fuels within the next 50-120 years depending on how much we rely on them. The United States has already nearly run out of enough fossil fuels to provide enough energy for our country. Not only have we run out but the process of importing fuel from other countries isn’t entirely simple. Sometimes, political or social conflicts interfere with our ability to buy this fuel from other countries. Oil scarcity will also increase oil prices and can also create difficulties within our economy and ultimately reduce our supply of gasoline which is essential to transportation. These reasons alone are enough to push us to think of and create alternative fuel sources to sufficiently supply the United States within our own country. On a positive note, however, fossil fuels are harmful to the environment but they are so essential that we need to have them or our economy will fail. So because we are already running out of resources and being forced to find an alternative, we have the liberty of finding a solution that isn’t harmful to humans and our environment.

With the help of some big faces, such as Elon Musk, we have managed to take our first step in creating a healthier alternative and safer environment. This solution is electricity, specifically used in electric cars, which are created and operate on lithium-ion batteries. However, these batteries are even more harmful to the environment than normal petroleum vehicles. The reason is that the process of mining this lithium releases toxic chemicals that are extremely toxic to the environment and animals, including humans. This process also includes lithium extractions that take roughly 500,000 gallons per metric ton of lithium. After this part of the process is complete, the next one begins. This includes letting the water evaporate which leaves a very large mixture of manganese, potassium, borax, and lithium salts. This process is then repeated until enough lithium carbonate is extracted. This contaminates the soil and causes streams and large bodies of water to be unusable. Lithium-ion batteries are also extremely difficult to “recycle” or put away forever, due to there not being a way to truly recycle these batteries through the environment.

The only solution to this problem is to create another new and different alternative to electric vehicles and gasoline vehicles altogether. Another alternative, which is also in the works, is to create a biofuel that can be used in all aspects of life, such as transportation, home life, and within the factory. One of the biggest focuses is what is called renewable energy. In other words, rechargeable and reusable resource that isn’t necessarily limited. These renewable energies vary from wind and hydropower to solar, geothermal and biomass. Let us focus specifically on biomass, what is different about biomass rather than traditional gasoline? The first and obvious reason is that biomass is a renewable resource created by stored sunlight in the form of chemical energy like, for example, plants. The second reason is that not only is biomass cleaner, more efficient and effective, but it also costs significantly less than traditional fossil fuels. In the next thirty years, we will have largely switched to biomass, being the most promising renewable resource, for the main use of biofuel. Due to this switch, not only will the earth become greener, but we will also pay less money for more fuel.

In conclusion, there is no doubt that we will create many various solutions to this ‘fossil fuel’ problem that we are currently facing. However, not only do we have limited time to figure out a long-lasting solution, but we also need to explore every possible solution for the sole purpose of modernising our use of biofuels. 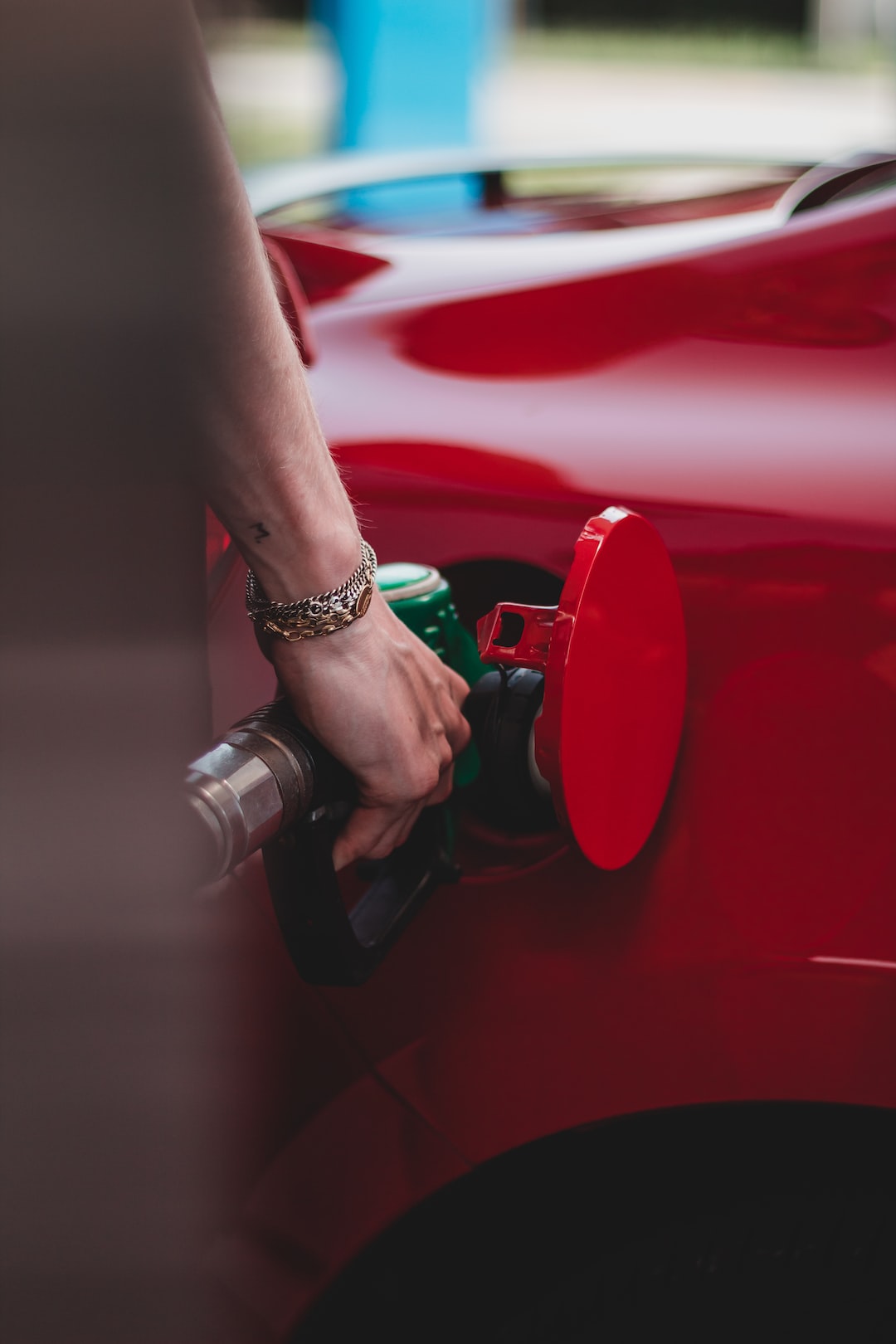 This is just a quick essay that I have written on a topic that is interesting to me. I am submitting this for an assignment, thanks for reading!