The peaceful demonstrations organized in Leipzig were promoted by the territorial policies of neighboring countries and the fundamental socio-economic issues in East Germany. In May 1989, neighboring countries Hungary and Czechoslovakia opened their territorial boarder to East German refugees, which not only enabled them to travel to West Germany but also encouraged the protests in Leipzig. Despite the fear that a massacre would occur similar to the one in China’s Tiananmen Square, courageous East Germans in Leipzig, who numbered “between 70,000 and 100,000,” gathered “outside and on nearby Karl Marx square” on 9 October 1989 (“Deustche Welle”). The protesters held slogans saying “Gorbi” to express their pursuit for “Gorbachev-style reforms” to be enforced in East Germany because they were frustrated by the regime not adapting economic and political reforms to improve their livelihood (“East Germany 1989”). They demanded for freedom and democracy to prevail in the country, instead of oppression and supervision.

Leipzig’s protests played a significant role in promoting the local and national momentum to demonstrate against the German Democratic Republic regime. With the number of protesters increasing exponentially, other Monday demonstrations in Leipzig succeeded the protesting movements on 9 October. Leipzig’s remarkable success messaged people in other cities that demonstrators were not necessarily arrested, significantly encouraging protests in other parts of the country. In addition, the protesters in Leipzig exposed the different levels of economic development and social welfare comparing to West Germany to the public. In 1989, the per-capita GDP in East and West Germany were estimated to be $9,679 and $15,300, respectively (“GDP per Capita”). The concerns expressed by demonstrators in Leipzig epitomized those of the majority of East Germany’s population, as East Germany implemented similar policies and strategies to control all parts of the country. Therefore, it was reasonable for the demonstrations in Leipzig to trigger national wide protests that advocated for similar goals. In response to the demonstrations, the Socialist Unity Party removed its General Secretary Erich Honecker to appeal to the public’s disappointment toward the authoritarian regime, which was manifested to be unsuccessful because the demonstrations did not cease.

Following the protests in Leipzig, the Alexanderplatz demonstration was able to generate a pursuit of freedom, political rights, and economic reforms in East Germany’s citizen body. On 4 November 1989, a state-sanctioned demonstration occurred on Alexanderplatz to propose sociopolitical reforms and oppose authoritarianism in East Germany, thanks to the theoretical legality according to the constitution and efforts of the actors and artists in East Berlin to gain the government’s approval. Approximately “1 million” protestors, from all over East Germany, were intrigued to “flood to the streets,” where they petitioned political rights, individual liberty, and the government’s transparency through roaring banners (“Deustche Welle”). In his speech on Alexanderplatz, Stefan Heym, a famous German author, characterized the Socialist Unity Party’s governance to be “years of intellectual, economic, and political stagnation, years of sluggishness, empty words, and bureaucratic tyranny, of blind and death to the world”; Heym as well identified that “power belongs to us all, whoever exercises it must be subject to control by the people” (“Stefan Heym Speaks on Alexanderplatz”). The resulting prolonged, rapturous applause from the audiences suggested their agreement to that democracy must be implemented in the country to terminate the country’s “stagnation, sluggishness, and bureaucratic tyranny.”

Furthermore, the Alexanderplatz demonstration tremendously stimulated the deterioration of the East Germany regime. Due to the massive pressure brought by the protests, government officials in Berlin were considering enabling East German citizens to migrate to the West with more ease, which did not indicate abolishing the notorious Berlin Wall and opening the border. However, Günther Schabowski, the spokesman of East German’s politburo, announced that “East German citizens could begin to take advantage of these new travels rules from now” (“Guenter Schabowski’s Press Conference”). The media then misinterpreted the speech and reported that the Berlin Wall was opening to the two Germanies. Within minutes, hundreds of thousands of Berliners gathered around the Wall, forcing the guards to open it, following which crossing points on the border were gradually removed. An enormous number of East Germans capitalized on this opportunity and migrated to West Germany, and the resulting integration of the two peoples was a monumental turning point that enabled the termination of the Socialist Unity Party’s governance.

The emerging parliamentary elections in East Germany were able to accelerate the inevitable course of German reunification. The free election would not have been possible without the arduous efforts of the demonstrators to pursue liberty and democracy. On 18 March 1990, “approximately ninety-three percent of the twelve million eligible voters” voted in the first parliamentary multi-party election of German Democratic Republic, with the Christian Democrats capturing “41% of the votes” and the Socialist Unity Party being heavily defeated (“Lundmark”). Since the Christian Democratic Party was supported by West Germany financially and politically, the process of German Reunification was significantly accelerated by the new ruling Party’s vision to make East Germany a part of the Federal Republic of Germany.

In conclusion, although the protests were not the fundamental reasons why the German Democratic Republic collapsed, they undeniably accelerated the course of the regime’s collapse because it questioned the government’s attitude towards reforms, advocated for the importance of freedom and democracy, and enabled citizens to travel to West Germany. These factors resulted in a chain reaction that involved the fall of Berlin Wall, the defeat of the Socialist Unity Party in the election, and eventually the collapse of the regime. German reunification not only epitomized the situation experienced by other countries in East Europe, but it also signified Germany obtaining its sovereignty the first time after the Second World War. Therefore, it was a significant event that transformed the geopolitics on the European continent, which was contributed by the unceasing efforts of the courageous protestors. 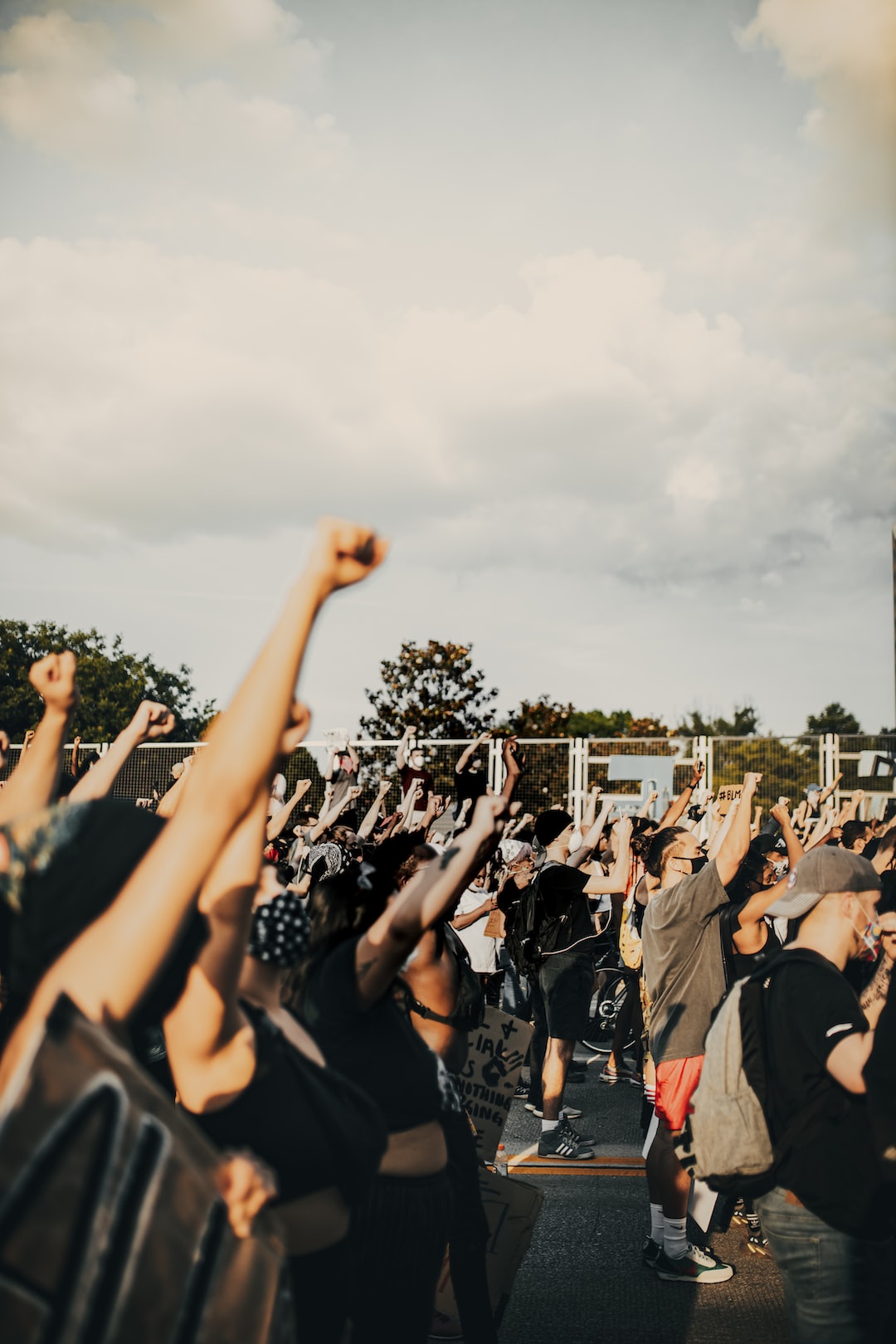 Photo by Joe Yates on Unsplash

View profile
This helped me a lot with my European history trivia...