As the French poet Charles Baudelaire described it, "Romanticism is precisely situated neither in choice of subject nor in exact truth, but in a way of feeling" (Baudelaire). Subsequent to the stress on reason and order throughout The Enlightenment, Romanticism emerged with an emphasis on imagination and emotion. However, Romanticism did not entirely supersede Enlightenment beliefs. Rather, it offered alternative perspectives. This powerful movement began in Germany in the 18th century, and lasted up until the middle of the 19th century. The movement was considered Europe’s last great cultural ‘epoch’ since it marked a shift in the way the people viewed society, music, art, and philosophy due to the use of emotion and intuition over more rational approaches. Romanticism introduced new themes which ultimately shifted from realism to emotion-based idealism through its various leader-like figures.

Two figures stood out, especially in the Romantic era. Jean-Jacques Rousseau, who was considered the father of Romanticism, and romantic poet William Wordsworth, both embodied and preached Romanticism ideals. Through their famous works, they contributed to the rising popularity of each ideal. Rousseau was responsible for introducing one of the principles that later on became a major characteristic of Romanticism. In art, he believed that the free expression of creativity is far more important than following formal rules and traditions. In fact, scholar and Romantic period researcher Beate Allert describes the Romanticism art movement as, “...expanding the emotion of the artist and of the viewer with scenes of beauty, love, anger, horror, etc.” (Allert). Unrefined outlines and brushstrokes over form embody Romanticism art. Artists of this time allowed for creativity instead of being contained in the realm of rules and reason. The Enlightenment period over stressed logic, rules, and reason to the point of exhaustion. Therefore, this period was created in order to free civilians from the restraints of the Enlightenment period. The next figure, William Wordsworth, was a Romantic poet. William Wordsworth, author of I Wandered Lonely as a Cloud and The World is Too Much With Us, highlighted specific elements of Romanticism such as nature, individualism, and emotion. In the I Wandered Lonely as a Cloud poem, Wordsworth states, “A host of golden daffodils; beside the lake, beneath the trees, fluttering and dancing in the breeze” (Wordsworth). Wordsworth, through his poems, introduces another element of Romanticism which preached the importance of nature. Unlike the Enlightenment period that focused on trying to explain the scientific reasoning as to how nature was created, the Romantics did not overanalyze it. Instead, Romantics enjoyed nature and all that it had to offer. Wordsworth in this poem refers to the beauty of nature. Not once does he try to provide logical explanations as to how the “daffodils” or the “trees” were created unlike his Enlightenment counterparts which is what separates the two eras. Through these figures, the Romantic period moved away from the Enlightenment’s logical reasoning and towards imaginative and emotional-based idealism.

Many modern-day citizens would assume that the Romantic period simply revolves around love and passion; however, this is a common misconception. The works from this era are responsible for bringing emotion into the arts and literature. For example, Beethoven was a Romantic composer. His music expressed his personal feelings and yearnings, unlike Baroque composers such as Mendel and Bach, who composed for God in strict forms. In modern society, emotion is more commonly composed and incorporated through music, showing the influence that Romanticism established. Furthermore, numerous modern literary pieces utilized pathos, another element originally led by the Romantic period. However, it is important to stress that the Romanticism period is not only known for its emphasis on emotion. It is also widely known for its high appreciation of nature. As a result, the Transcendentalism period was then inspired by the Romantic. Beyond the humanities area, the Romantic period also influenced political and social progression. In the Romantic period, “The individual was prized, but it was also felt that people were under an obligation to their fellow-men: personal commitment to the group was therefore important” (Forward). Romanticism influenced politics by focusing on the poor and oppressed through social emancipation. In the Romantic period, “There was a feeling that people were actively part of the historical process, and could therefore contribute to social progress” (Forward). This involvement in politics, that began in the Romantic period, was a catalyst for all of the social and political movements that occur today such as Black Lives Matter. Thereby making the Romantic period a constant in the integration of emotion to music, the appreciation of nature, and political and social progression.

The Romantic era altered the arts from realism to idealism through several notable figures. The works of the philosophers, musicians, authors, and artists are examples who significantly shaped both the Romanticism era and modern Romanticism. These figures transitioned the world from an obsession with logic to a concern with nature, emotion, and idealism. Modern society tends to combine ideas from the Enlightenment period as well as the Romanticism period, yet strictly Romantic era components are seen most commonly through the arts and sometimes politics, proving the long-lasting influence of this movement. 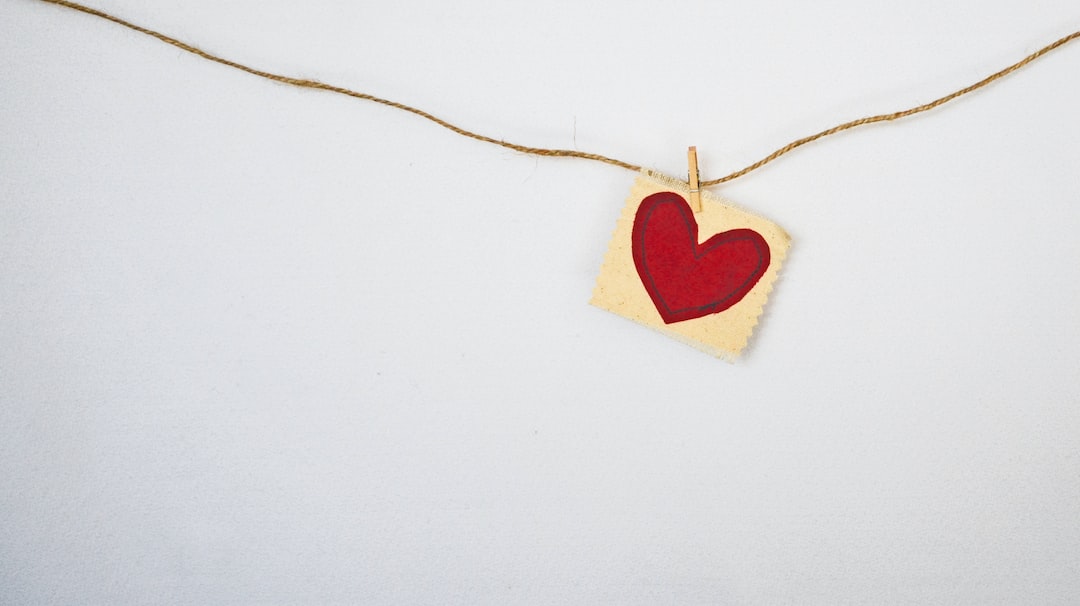 Photo by Debby Hudson on Unsplash

This is a report on the Romantic period in a philosophical perspective. Enjoy!