All tasks are accomplished with high endurance, speed, and precision. More and more manufacturers are leveraging robotic automation for a wider number of applications. An industrial robot is a robot system used for manufacturing. Industrial robots are automated, programmable and capable of movement on three or more axes. Thanks to industrial robots, the manufacturing industry is on the verge of a revolution. As the technology becomes more intelligent, efficient, and cost-effective, robots are being called on to handle more complex tasks.

Robots first started being used in industry in the early 1960’s. Since then they’ve come a long way. Robots can now be installed in less time and for less cost than in previous decades. Increased sales have seen prices come down dramatically. Built-in state-of-the-art facilities, robots feature quality enhancements and regulated safety standards that translate to savings on labor costs and unscheduled downtime. Robots can also operate 24/7, increasing production minimizing downtime.

The first industrial robot was designed by George Devol in 1954. This robot was capable of transferring objects from one point to another within a distance of about a dozen feet. Devon founded a company called Unimation in 1956 to manufacture the robot. He also coined the term Universal Automation.

Robots are easy to program. One no longer has to learn complex programming languages to teach robots. Modern robots can be taught by easy methods. Example: Offline programming, lets a user model a complete cell, or work area, and develop the sequence of moves for a task.

Robotics and IoT (Internet of things) :

The emerging industrial Internet of Things (IIoT) takes data from connected, always-on devices and allows manufacturers to gain insights in real time. IoT(Internet of things) lets hardware be smarter, faster, and more aware. Coupled with sensors, a mobile robot could, for example, identify when a worker’s presence is in the vicinity, and slow or stop production altogether to make time for necessary input. Another robot can be put on a schedule to speed up or slow down based on its surroundings or the timing of small-batch production cycles.

The beauty of IoT sensors when combined with robots is that they are connected to a larger network. Robots can even be designed to collaborate with one another and work more intelligently. One company focused with an IoT mind-set is ABB. The company has crafted systems that can store and analyze their own usage data, which is communicated to other devices. This allows robots to consistently improve and grow over time, becoming efficiency powerhouses.

Other applications of Robotics:

1. Warehouse Logistics: Historically, most robotics applications were limited to assembly-line operations. As industrial robots become more sophisticated and capable of assuming more responsibility, manufacturers have begun exploring their use in the warehouse.

Automated robots navigate large storerooms and complex floor plans much more quickly, safely and efficiently than their human counterparts, so warehouse-bound robots have the potential to cut long-term costs significantly.

2. Aerospace: The aerospace industry is also exploring new and advanced applications in industrial robotics. Although human researchers and development teams are necessary to conceptualize breakthroughs, visualize new blueprints, and verify operability, the industry has delegated much of the grunt work to industrial robots.

Boeing, which began operations in 1916 as the Boeing Airplane Company, is focused on automation that will "improve employee safety by removing ergonomic risks," according to spokesperson Nate Hulings. The company was among the first to deploy robots in the aerospace sector.

3. Automotive Manufacturing: Top automotive manufacturers have used robotics for decades, and the trend is increasing as robots become more affordable and efficient. North America received more than 20,000 new units between 2011 and 2013, and a sharp uptick occurred at the beginning of 2014. Capital investments have also experienced dramatic increases in recent years.

One reason behind the increasing acceptance of robots is their versatility. Factories can easily modify or upgrade new designs to accommodate any tools or hardware they need for the job, including air compressors.

4. Woodworking and Construction: Lumber Yards and construction sites can host dozens of individual workers at any given time. Between contractors and subcontractors, skilled trade workers and general laborers, these are hectic and fast-paced work environments. To reduce some of this organized chaos, and to help cut costs, companies have moved much of the work they used to do onsite to a workshop or manufacturing facility.

Robots easily build pallets, cut lumber to size and plane wood according to exact requirements. Manufactured homes are growing in popularity, many of which next-gen robots assemble — at least, in part. In some cases, builders even bring robots to the construction site for simple framing jobs.

5. Home and Office Furniture: Consumers often save money on new furniture by purchasing it in unassembled kits. Some pieces are easier to assemble than others, and some complex designs require special tools or hardware — which may or may not come with the purchase.

But many manufacturers, including Steelcase — a manufacturer of office furniture — are capable of handling most of this work before shipping. They've recently implemented multiple computer-controlled collaborative robots (or 'cobots') in their production facility in Grand Rapids, Mich.

According to the International Federation of Robotics (IFR) study World Robotics 2019, there were about 2,439,543 operational industrial robots by the end of 2017. This number is estimated to reach 3,788,000 by the end of 2021.For the year 2018 the IFR estimates the worldwide sales of industrial robots with US$16.5 billion. Including the cost of software, peripherals and systems engineering, the annual turnover for robot systems is estimated to be US$48.0 billion in 2018. 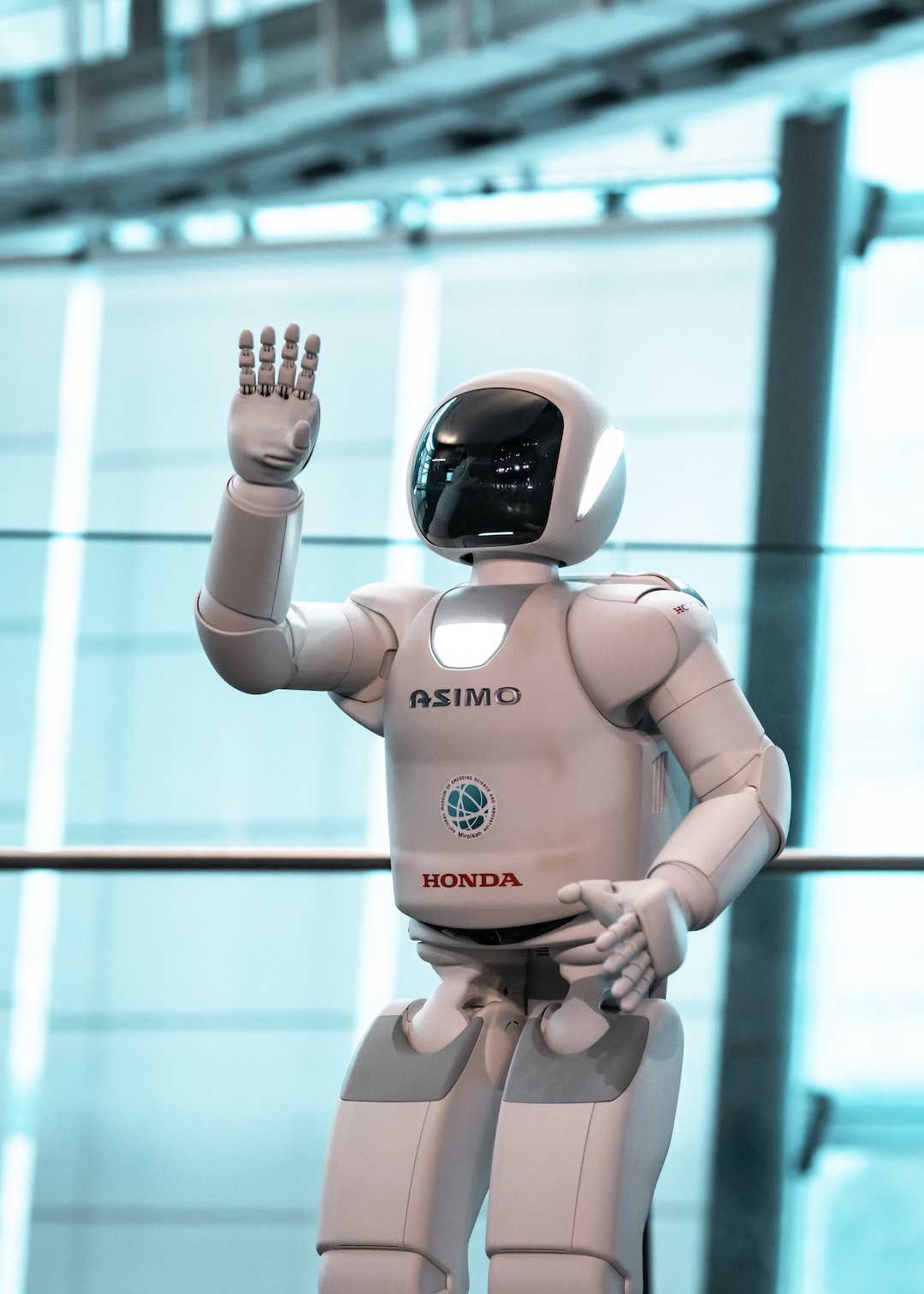 Photo by Maximalfocus on Unsplash