Thesis: After the Great War was won and the world was left in a state of economic fragility and tense foreign relations, the United States passed several laws that would hopefully provide the world with boundaries and economic regulations to hopefully bring balance back.

Body Paragraph 1:
•
Treaty of Versailles (dominated by Great Britain, France, Italy, and the U.S.) “Wilson saw the peace conference as a historic opportunity to project his domestic liberalism onto the world stage”
•
Fourteen Points spearheaded into three main subjects
1)
Detailed post war- boundaries in Europe, addressed splitting up Austro-Hungary
2) General principles for international conduct, including free seas, free trade, and open covenant, and addressing mediating conflicting colonial claims
3) Wilson called for the creation of a League of Nations to enforce the 14 points, which reflected Wilson’s long-held liberal progressive feelings
•
“Article X called for collective security as the ultimate goal of keeping the peace”
•
President Wilson had to deal with the issue of war guilt, which he strangely opposed, but twisted by Allie forces in setting high war fines on Central Powers, especially Germany
Body Paragraph 2:
•
Wilson focused more on foreign politics, then domestic issues
•
In response to the negative response to the League of Nations, Wilson traveled on a U.S. tour to gain support for the treaty, but failed, leaving the league weakened by the U.S nonattendance
•
The Paris peace conference principally dismissed the political importance of the Russian Revolution
•
Red Scare- extreme resolution to stomp out any anti-American threat
•
“The presidential contest of 1920 suggested that Americans wanted to retreat from the internationalism, reform fervor, and social tensions associated with the war”
•
Wilson does not run for re-election, Republican Warren Harding is elected

Conclusion: While the United States efforts toward reconstruction of post-World War 1 were admirable, in reality of power politics, was virtually ineffective in achieving a quiet settlement. Elements of the War treaty, such as such the legal installments passed by the Treaty of Versailles, which included the Fourteen Points, were made to address international issues including trade, war guilt, and the League of Nations. However, there were several foreign conflicts that interfered with Wilson’s goal of world peace, with unappeased countries disgruntled with war debt, rising crises with Bolshevik Russian Revolution, and dangerous nativism and intolerance. In truth, there could never be a “return to normalcy.” 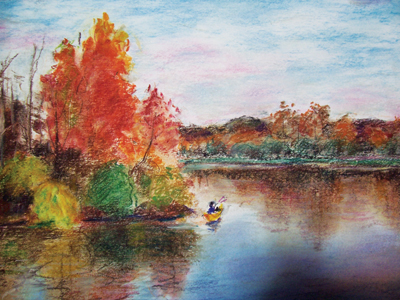