This is the first word you normally here come from a person.

Will they be your friend? Enemy?

You don’t know yet. They are new and exciting to you.

You don’t know this person's name, background, family or anything.

But you can’t help but wonder.

Let's say you see a person walking past you they say hello as they  pass.

The person is a man.

The person is tall about 6 feet, you guess.

As for a last name you can’t some up with one of those.

No glasses or freckles.

With a button up shirt and dress pants.

He has black hair and a very short beard.

He looks professional, what could he be?

He’s a doctor and he is on his way to work.

He’s in no hurry, so he has no immediate business.

Maybe he lives alone, and works long hours into the night.

He loves his work and has friends at work.

When he was a child he wanted to be a singer but as he grew older he got a fascination for helping people.

His grandfather was a doctor and he was very good at it.

So was his father.

He has relatives but in towns over.

His work is his a big part of his life.

What's a normal day  like for him? Lets think….

He wakes up and starts to get ready for work. He keeps in touch with his family, calling is mother has he gets ready. Then he eats breakfast and heads on his way to work. When he walks into the clinic people greet him and he smiles and says hello back. People like him and he is good at what he does. He gets to work seeing person after person tell lunch. He goes to the staff area and chats with his friends at work as he eats lunch. He goes back to work and gets of late at night and heads home. Calling his grandma when he gets to his apartment. The day has been long and hard and he goes right to bed. He has no regrets and loves his work very much.

What if he is none of these things?

He could be a 40 year old living with his wife and three kids.

Surrounded by family and he works as a teacher nearby.

Its saturday maybe he has the day off or is going in for something else.

He could be going to dress shop to get his wife a birthday present.

Or he could be out for a stroll.

He’s a teacher because he wants to educate people.

He works long hours for little pay and is very tired supporting his family.

But he works hard and still makes time for his family.

He also like to draw and paint with his children.

He lives in small house a little cramped but it’s theirs and its cozy.

I guess you would never know if any of these was right or wrong tell you say the word….

All this brings you back to that one simple word:

Did you ever see someone and they said hello and instantly you knew that they were going to be you friend? Then you end up finding out they weren’t true? I have and it’s not fun. I have had it happend with peers and one specifically, a teacher. He acted nice at first but it turned out he want me to be more mature than the boys in the class. He’s mean! He wants girls to be mature but apparently it's okay for boys to be immature. So don’t judge too soon, Hello tells you alot but not enough. 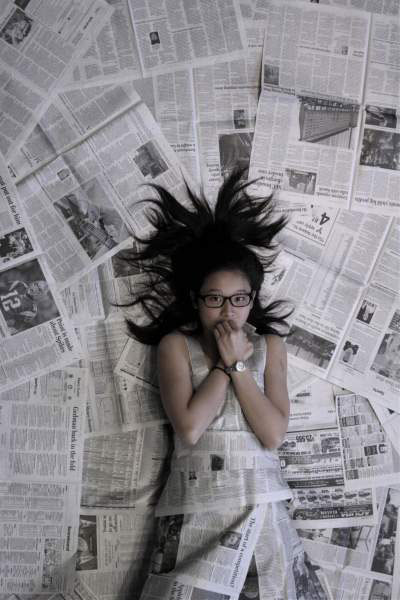 Hello is a common word, but how many people have actually thought about what it means.